Home
News
We Can Still Do More for Afghanistan 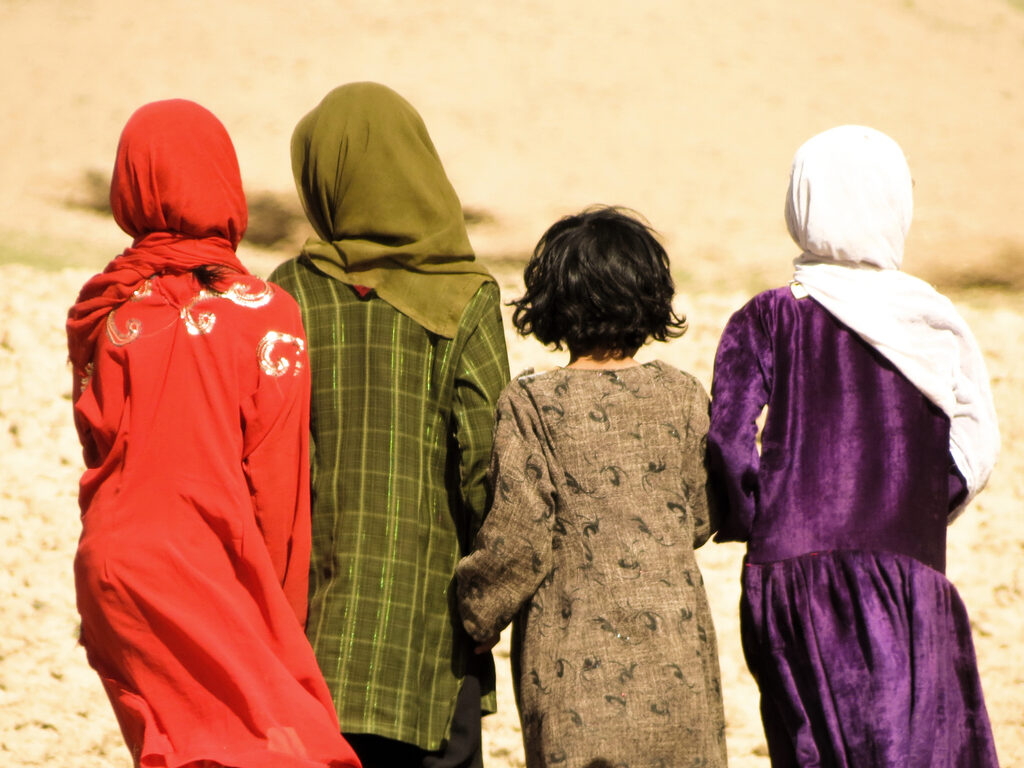 In August, church leaders from across Australia’s major denominations called on our federal government to take urgent action in response to the Taliban’s seizure of power in Afghanistan. The Christians United for Afghanistan petitionis an ecumenical demand that Australia’s government actively love our neighbours by urgently accepting 20,000 refugees from Afghanistan, giving Afghan people in Australia currently on temporary protection visas permanent protection, and bringing family members of Afghan people already in Australia here.

This petition has now been signed by 250 local churches, including many Uniting Church congregations, and more than 60 organisations, such as Love Makes A Way, Christian Students Uniting, and the United Theological College. So, what has changed in the two months since the Taliban seized control of Afghanistan and United States troops withdrew?

Earlier this month, members of the G20 held an emergency meeting to discuss the current crisis in Afghanistan. World leaders – including India’s Prime Minister Nerendra Modi, Italian Prime Minister Mario Draghi, and United States President Joe Biden – decided in the online meeting to take an active role in supporting the people of Afghanistan.

German Chancellor Angela Merkel said of the situation, “To stand by and watch 40 million people plunge into chaos because electricity can’t be supplied and no financial system exists – that cannot and should not be the goal of the international community.”

This international support may include involving the Taliban in the distribution of humanitarian aid, if necessary, though the meeting made clear that this does not mean recognising the Taliban as a government. There is significant concern within the Afghan-Australian community that aid delivered in this way may not reach the people who need it, and some community groups have begun their own fundraising. The European Union stated at the G20 meeting that they will be putting their money into international organisations already providing aid in Afghanistan, rather than working with the Taliban.

Closer to home, Australia’s Minister for Immigration Alex Hawke has announced a Settlement Support Package for Afghan people who have recently arrived on our shores. This package recognises and commits to funding the “critical work” already being undertaken by Afghan community organisations in supporting evacuees, as well as allocating funds to existing mental health and legal services who are assisting these new arrivals to progress toward permanent protection visas.

While this package has been welcomed by the Afghanistan-Australian Advocacy Network, they claim it does not go far enough. The Settlement Support Package does not include automatic permanent protection for Afghan refugees currently on temporary protection visas, who cannot sponsor their families to come to Australia. Nor does it take any steps toward bringing more people out of an unsafe Afghanistan.

The Afghanistan-Australian Advocacy Network has urged the government to be transparent about how the funding is distributed and to give people in offshore detention a more accessible appeals process in their asylum claims.

The Australian government also has not expanded the country’s refugee intake, despite the calls of churches, non-government organisations, and community groups. Though Australia has received 26,000 applications for safe settlement in the space of seven weeks, which represent 100,000 people, the federal government has promised to resettle only 3,000 Afghan refugees.

Another important petition has been put together by the Afghanistan-Australian Advocacy Network, in partnership with many other non-government organisations and community groups, which will be delivered to the federal government. Citing Australia’s military involvement in Afghanistan as early as 2001, the accompanying open letter outlines our government’s “moral obligation” to support the people of Afghanistan in this crisis.

2. Expediting the resettlement of interpreters, guides and other personnel involved in Australia’s mission in Afghanistan.

3. Granting permanent protection to more than 5,100 refugees from Afghanistan, predominantly from the historically persecuted Hazara ethnic groups, who are currently on temporary protection visas in Australia.

4. Granting amnesty to all nationals of Afghanistan currently in Australia who fear returning to Afghanistan.

5. Prioritising the family reunification visas of Afghanistan-Australians, including those who are prevented from reuniting with their families due to a government ministerial directive that requires the Department of Home Affairs to deprioritise family reunion of hundreds of people from Afghanistan living in Australia.

6. Lifting the ban on resettlement of refugees to Australia through the United Nations High Commissioner for Refugees in Indonesia, a ban which has been in place since 2014. This ban continues to limit resettlement options for 10,000 refugees from Afghanistan awaiting safety and protection.

Hundreds of thousands have already signed this petition, including organisations such as Australian Muslim Women’s Centre for Human Rights, Refugee Advocacy and Casework Service, Afghan Students’ Association, Jews for Refugees, and Human Rights Council of Australia.

The Action for Afghanistan website also provides links to organisations working to support the people of Afghanistan who are currently accepting donations.

Another practical way that communities have been rallying around newly arrived Afghan refugees is by collecting vouchers. Led by Adamstown Uniting Church, community groups and individuals from across the Newcastle region have banded together to donate vouchers for groceries, clothes, and other essential items.

Khorsand Yousofzai, an Afghan refugee and former coach of the Afghan women’s football team, told the Newcastle Herald, “Many thanks to the Newcastle community for your generous donations. I’m really looking forward to buying some much-needed essential items and start[ing] my new life here in Australia.”