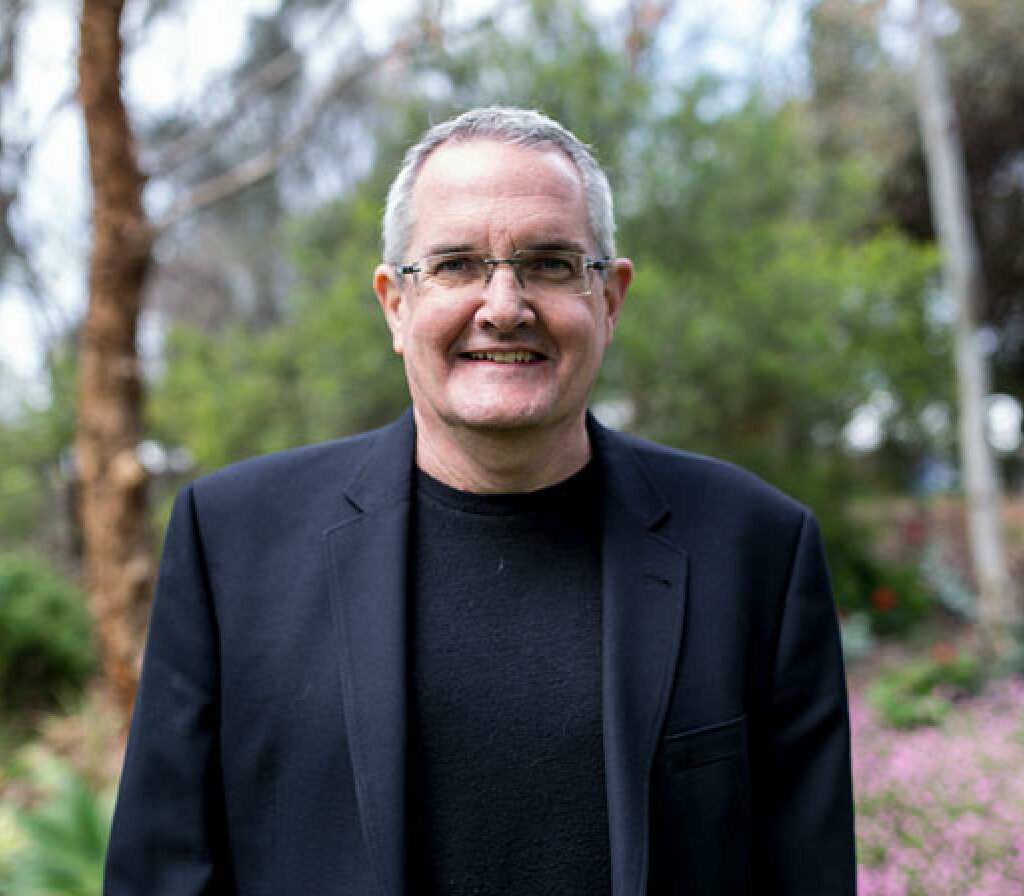 Former Uniting Church President Rev. Dr Andrew Dutney has resigned from his academic roles as Executive Officer and Principal with Uniting College for Leadership and Theology in South Australia Synod.

Rev. Dr Dutney was previously to Associate Professor in 2003 and then to Professor in 2010 and is the only member of the Theology Faculty to have been made a full Professor at Flinders University.

After finishing his three years as President, Andrew resumed his role as the Principal of Uniting College for Leadership and Theology, later taking on the role of Executive Officer of the newly formed Mission and Leadership Development Ministry Centre.

He also oversaw the refurbishment of the College and welcomed the United Aboriginal and Islander Congress into the shared campus that is now known as Yarthu-apinthi.

Rev. Felicity Amery is South Australia Synod’s General Secretary. In a statement, she said that Rev. Dr Dutney would be missed.

“It is with profound sadness that we acknowledge Andrew’s decision to resign at this time. It is also with deep gratitude that we acknowledge his contribution to the faith and unity of the universal Church, both nationally and internationally. In South Australia we have been especially blessed by his gifts and the many ways he has contributed to the life and witness of the Uniting Church,’ Rev. Amery said.

Rev. Dr Dutney will conclude his placement in December 2021