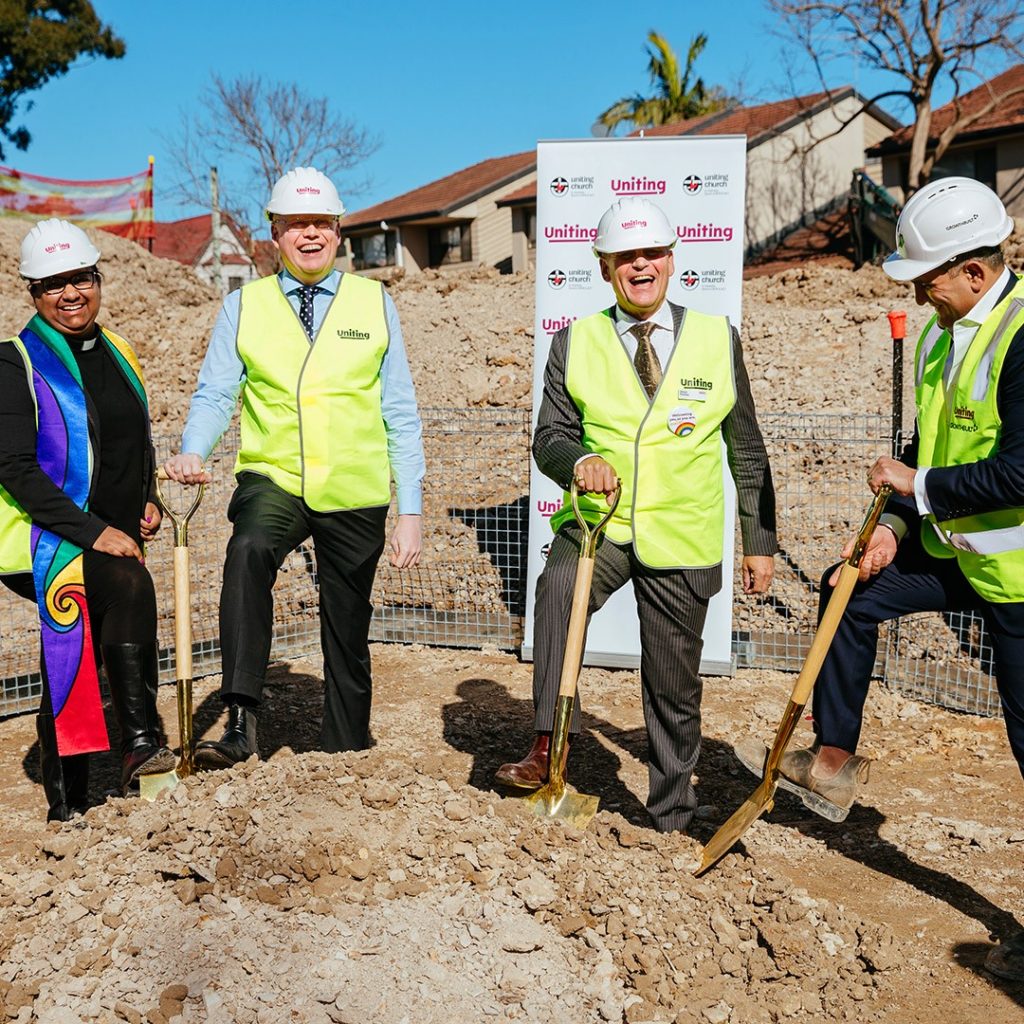 A former aged care facility in the heart of Sydney’s Inner West will be transformed into brand new homes for seniors, including social and affordable properties for vulnerable older people

Gareth Ward is the NSW Minister for Families, Communities and Disability Services. Mr Ward said there will a total development of 49 units, including ten new units allocated to provide services under the $1.1 billion Social and Affordable Housing Fund (SAHF).

“NSW has an ageing population and we are responding to that by investing in more social and affordable housing suited to the needs of older people,” Mr Ward said.

The new retirement and independent living apartments will be constructed on the site of Uniting Harold Hawkins in Leichhardt, a former aged care home.

The homes are being developed and will be owned and managed Uniting NSW.ACT.

Uniting NSW.ACT, who were awarded contracts through the tendering process and will be delivering access to a portfolio of 600 properties across NSW as part of the SAHF program.

Simon Furness is the Director of Property and Housing for Uniting NSW.ACT.

“The redevelopment of Uniting Harold Hawkins will provide a range of accommodation options to support the local Leichhardt community and meet the increased need for independent living accommodation in the area, including an affordable housing component,” he said.

Through the SAHF, residents receive a service package that includes a home and access to support suited to their individual circumstances.

Speaking at the ‘Turning of the sod’ ceremony in early July, Leichardt Uniting Church’s Ministry Team Leader Rev. Radhika Sukumar-White said that the initial building of the Harold Hawkins home was in keeping with the then-Methodist congregation’s faith commitment.

“In the 1950s and 60s, the working class Methodist community here in Leichardt had a passion for practical faith-faith that rolled its sleaves up,” she said.

Rev. Sukumar-White drew on the continuity between the former Methodist congregation and today’s congregation at Leichardt, who along with Uniting and the Sydney Alliance, lobbied for the redevelopment. The Harold Hawkins home had previously fallen into disrepair.