Home
Climate Action
The City of Sydney is now 100% renewable

The City of Sydney is now 100% renewable 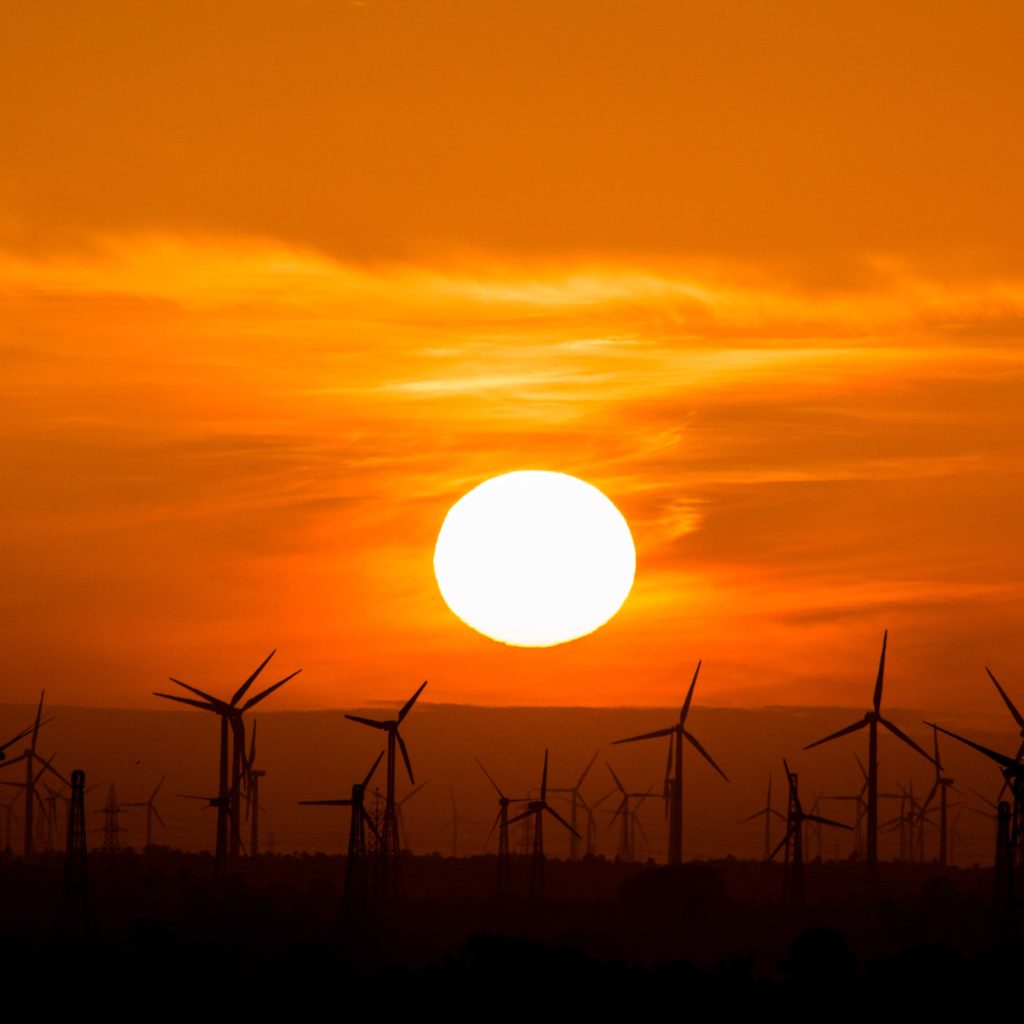 As Australia is starting to deal with the magnitude of the financial crisis that the pandemic is causing, many activists from different sectors, including the Uniting Church, are calling for the recovery to be powered by renewables, not fossil fuels.

Since 1 July, the 250,000 residents of the Sydney CBD are living in a city run on 100 percent renewable electricity.

With this measure, the city will save up to half a million dollars annually. In addition, it will achieve a reduction of 2,000 tons of carbon emissions and, by 2024, they expect that reduction to be of 76 percent.

Sydney Lord Mayor Clover Moore said to Renew Economy  “We are in the middle of a climate emergency. If we are to reduce emissions and grow the green power sector, all levels of government must urgently transition to renewable energy. Cities are responsible for 70 percent of greenhouse gas emissions worldwide, so it is critical that we take effective and evidence-based climate actions.”

All the City of Sydney’s operations – including street lights, pools, sports fields, depots, buildings and the historic Sydney Town Hall – will now be run on 100 percent renewable electricity sourced from local solar and wind projects. The switch is part of a $60 million deal with electricity retailer Flow Power, the biggest standalone green energy deal of its kind by a council in Australia.

According to PV Magazine, “The power purchase agreement will see the City source renewable energy from the 120 MW Bomen Solar Farm in Wagga Wagga, the 270 MW Sapphire Wind Farm near Inverell, and the 3 MW Shoalhaven Solar Farm, a not-for-profit community-owned solar scheme near Nowra on the south-east NSW coast. The deal will see three-quarters of the City’s power sourced from wind generation and one-quarter from solar”.

How exactly they operate and how they help to grow renewable energy in regional NSW?

For more information go to City of Sydney News.

Click here to find out how your church can call on your local council in NSW/ACT to take action to tackle climate change.

PrevPreviousGod finds us in places we don’t expect
NextSleeves-up faith: Harold Hawkins home to be redevelopedNext