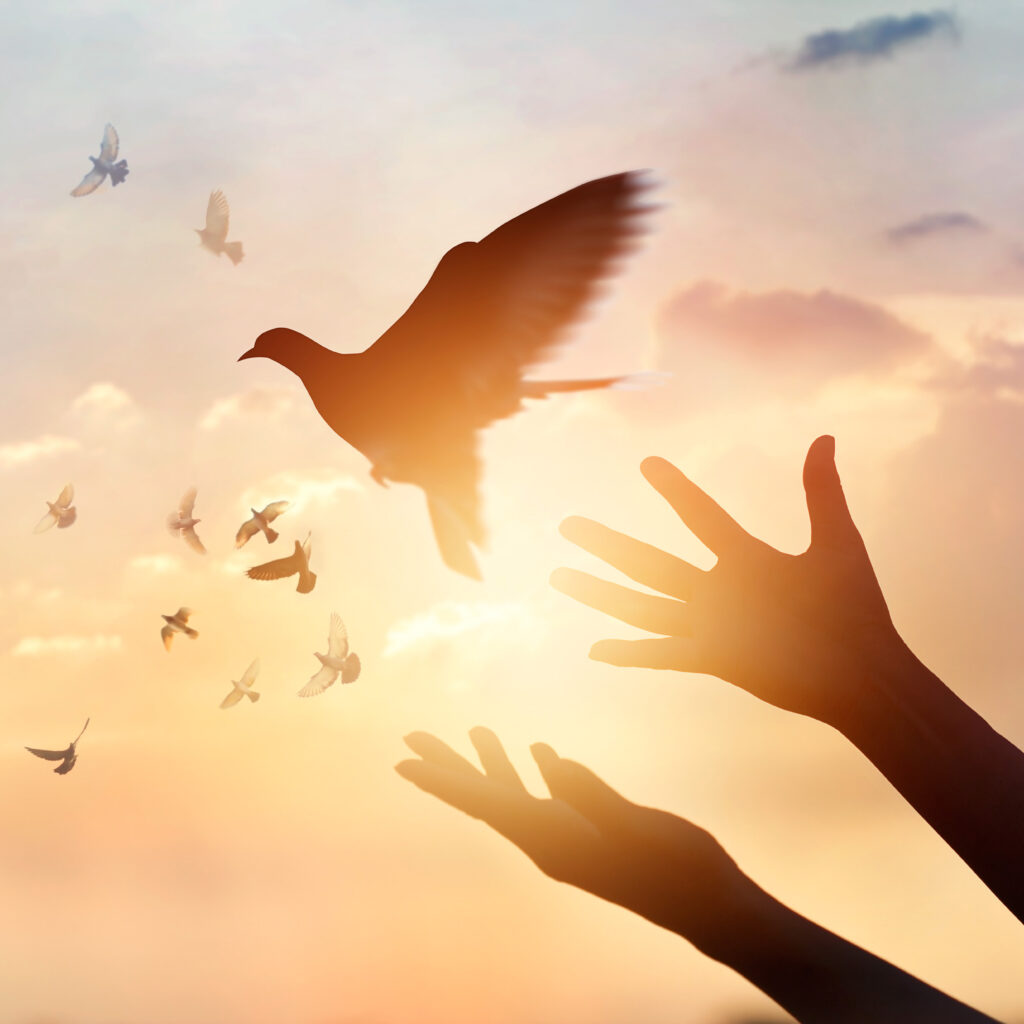 On Monday, 27 June, Uniting are holding an Interfaith Prayer Service to promote justice and treatment for people living with drug and alcohol dependency. We invite you to join people and leaders across a broad spectrum of faiths to extend compassion and support to those living with dependency. The Service will be held at the State Library of NSW.

As Christians, our faith calls on us to stand up against injustice and to do what is right. Indeed, righteousness and justice are English translations of the same Greek root word δικαιοσύνη. In the case of dependency, the sense of injustice is apparent. In Australia, estimates indicate up to 500,000 people who need and would seek treatment for drug dependency are turned away each year. Drug users and people living with dependency deserve to be treated with dignity and to have accesses to the resources they need to thrive.

The need to treat drug dependency primarily as a health and social issue has gained increasing acceptance. We have seen this reflected in recent shifts in Canadian policy and new legislation in Canberra. With drug policy and treatment being reconsidered across Australia and around the world, this Service is a timely opportunity to affirm the inherent dignity and value of all people. Stand alongside leaders from Uniting Church, Council of Imams NSW, Jewish House, and St James Anglican Church to lift in prayer those who are struggling with drug related issues and their families

The service will be followed by morning tea.

For more information, and to register, visit the Eventbrite page here.