Documentary series grapples with the darkness 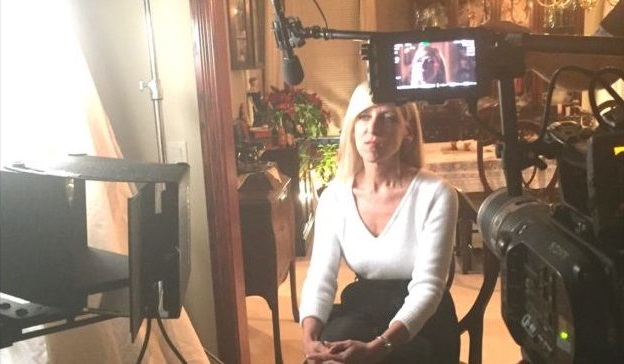 Review: Dark Side of the Ring, Season Two

After a fascinating first season, Vice’s Dark Side of the Ring series manages to find yet more darker parts of the wrestling industry to explore.

The second season delves into the 2007 Benoit family tragedy, the insanity of the Brawl for All, the antics of New Jack, the alleged murder of Nancy Argentino the rise and fall of the Road Warriors tag team, the incident between Dr D David Schultz and journalist John Stossel, Herb Abrams’ drug-fuelled antics with the UWF, and finally, the untimely death of the legendary Owen Hart.

This selection of episodes is reasonably well balanced in the subject matter. While the two-part introductory episode is certainly hard going, the producers do well to follow it up with two somewhat lighter episodes. The show is surprisingly funny at points, with much of the humour deriving from the sheer strangeness of the scenarios and characters involved.

The series also stands out for the producers’ diligence in tracking down the main players involved in each story, a painstaking process that involved them contacting and dining with dozens of people over a protracted period of time. For example, Owen Hart’s widow, Dr Martha Hart, has long been reluctant to enter the public eye, and the episode devoted to his accidental death in the ring largely centres on her interviews. The result is a largely untold story, from the eyes of someone painfully close to the events in Kansas City during 23 May 1999.

For a series that is dedicated to exploring wrestling’s dark side, there are salvific moments that bring some hope to things. As Insights explored at the beginning of the season, the two-part pilot dedicated to the Benoit family tragedy has an unexpected foray into forgiveness and reconciliation, as family members reconciled through the episode’s creation.

Each episode has its own new revelations, and points that have not been touched upon before. There are a few episodes where more could be said (Bret Hart’s absence from the episode about his brother’s death sticks out. Given his falling out with Martha Hart he would have been a worthwhile perspective). For the most part, however, the producers have managed to fit much into each of the 45-minute episodes.

While this may be an odd point of criticism, the main issue with Dark Side of the Ring is that the series embraces so much of the ‘dark side’. While, as noted, there are certainly hopeful moments, the series’ forays into the underbelly of the wrestling industry prove to be jarring after a while. More stories about those who have overcome their own darkness would serve to balance this a little more.

Still, given some the limitations the producers have been lumped with, Dark Side of the Ring’s second season manages to further the series while leaving plenty of room for a potential third season.  The series is highly recommended for anyone who has an interest in true crime stories, controversies with more than one side to them, or simply the strange but sometimes compelling world that is professional wrestling.

All episodes of Dark Side of the Ring are available for streaming at SBS On Demand’s website.