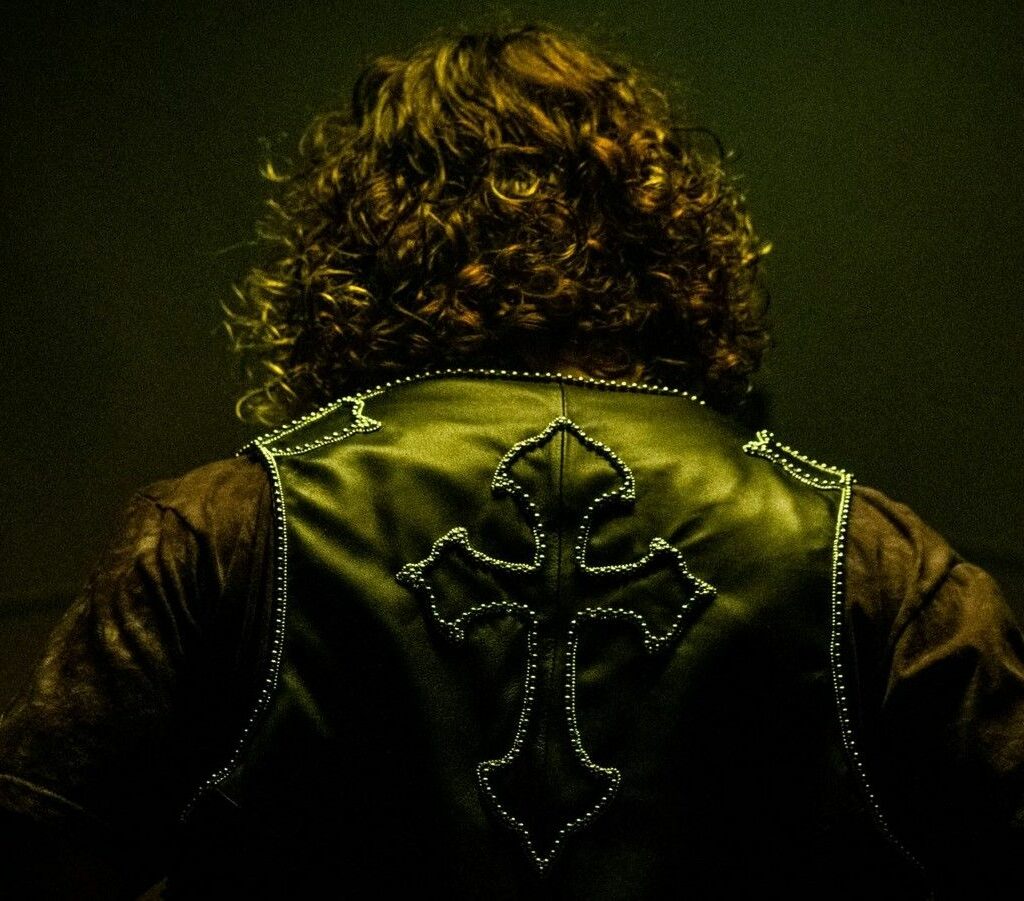 Review: Dark Side of the Ring Season Three

After two strong seasons, Dark Side of the Ring returns with a new litany of stories from the strange world of professional wrestling. The documentary series combines interviews with those who were there with re-enactments of the key events. While the show generally explores the dark underside of a billion dollar industry, there are moments of levity and light as well as some amazing storytelling.

The latest season starts with a two-part episode devoted to the altogether strange life of Brian Pillman, where the truth is difficult to discern from fiction. Known as an innovative, high flying wrestler early in his career, Pillman figured out that a new, fourth-wall breaking, character was the way to make himself stay relevant. Blurring the lines between fact and fiction, “The Loose Cannon” went so far as to work his fellow wrestlers backstage at points, staying in character and mixing real-world scenarios into his on screen persona.

Managing to convince WCW President Eric Bischoff to grant him a release from his contract (saying that it would make a storyline more convincing), Pillman signed with WWE after a memorial encounter where Vince McMahon couldn’t work out whether he was in character or not. However, Pillman destroyed his leg in a horrific car crash, leading to a dependence on pain killers that would derail his career, perhaps contributing to his untimely death.

What makes the first two episodes stand out is the way that the show stays with Pillman’s family following his death, exploring how his passing affected them and their relationships.

When things seem their bleakest, however, the episode manages to find a higher note, as the emphasis shifts to the way that Pillman’s sister, Linda, intervened to give her nieces and nephews a place to stay and to ensure that they remained close. This intervention stands out as one of the key points in all of the Pillmans’ lives, and serves as a reminder as to the difference people can make in redeeming almost entirely terrible situations.

Much like Season Two’s two-part Benoit episode, which showcased the reunion between Benoit’s sister-in law and son, it is an unexpected highlight.

Episode three explores the journey of ‘deathmatch’ wrestler Nick Gage, whose dependence on pain medication led to addiction to other drugs stints in prison. While many such documentaries depict the central figure’s ‘comeback’, what makes this episode interesting is that viewers are left midway. With Gage’s own story and career still very much underway, what his redemption looks like is still yet to be determined, and as we are told, is now up to him. The episode explores how a crackdown on misuse of pain medication led to Gage switching to heroin. This acts as a reminder of the effect that legislation can have on people on the ground, and the need for drug law reform.

Insights was granted access to the first three episodes of the season, which also promises to feature stories about the bizarre wrestling show promoted as part of an international peace festival in North Korea, the strange story of the Ultimate Warrior, the dark life of Jake Roberts and his relationship to his father Grizzly Smith, the story of the Dynamite Kid, and others still. With series producers Evan Husney and Jason Eisener managing to gain such inside access to professional wrestling’s strangest, and yes, darkest, moments, there is no reason to expect that there won’t be a Season Four.

Dark Side of the Ring releases on SBS On Demand and SBS Viceland on Sunday, 27 June. Insights’ reviews of Seasons One and Two are available here and here.