Home
World News
Chris Pratt says he is, “not a religious person” 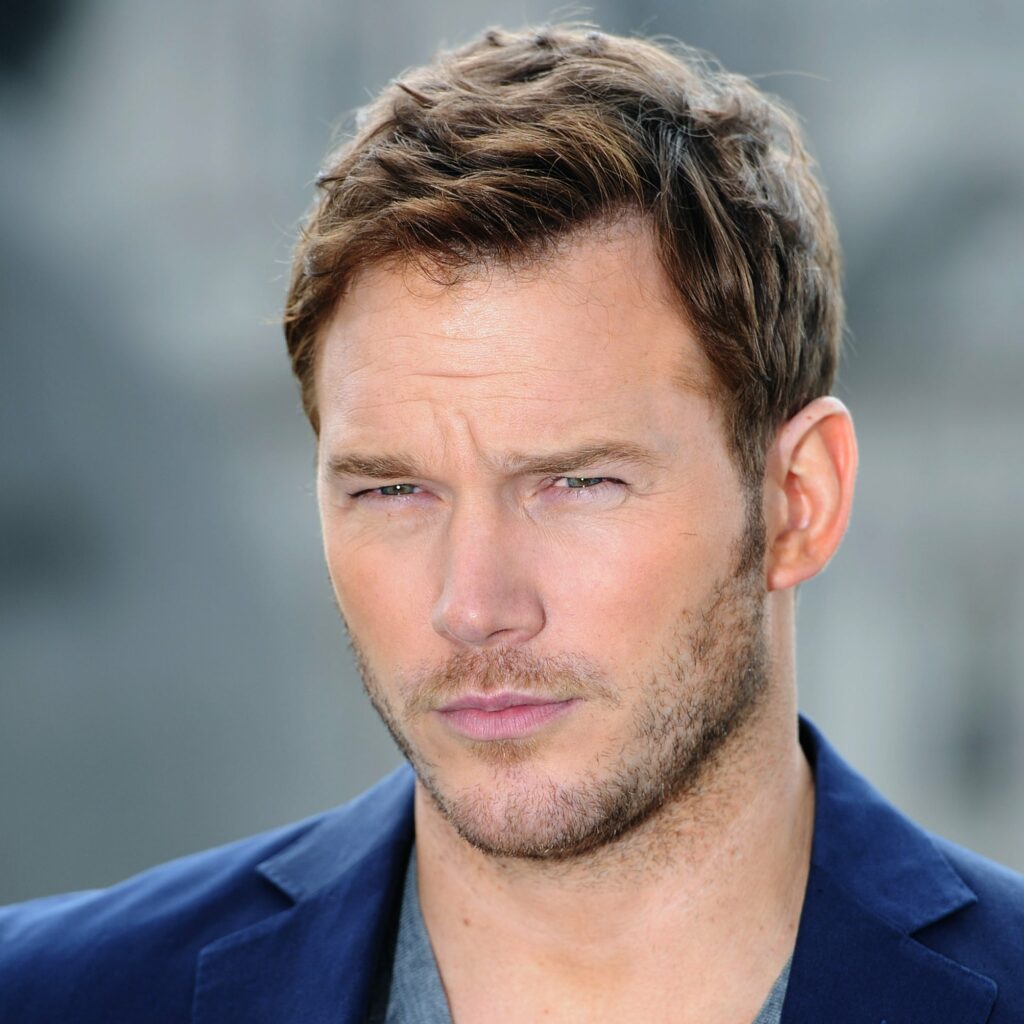 In a recent interview, Chris Pratt said that religion is often guilty of, “appropriating the awe reserved for who I believe is a very real God—and using it to control people, to take money from people, to abuse children, to steal land, to justify hatred.”

In an interview with Men’s Health, Mr Pratt said that he has become something of an unwitting poster child for religion, “when really I’m not a religious person.”

By this, Mr Pratt was suggesting that as a Christian, he did not consider himself especially religious, and acknowledged that religion was responsible for a good deal of damage.

“I think there’s a distinction between being religious—adhering to the customs created by man, oftentimes appropriating the awe reserved for who I believe is a very real God—and using it to control people, to take money from people, to abuse children, to steal land, to justify hatred,” he said.

“Whatever it is. The evil that’s in the heart of every single man has glommed on to the back of religion and come along for the ride.”

Mr Pratt has come under fire at points for his membership of Zoe, a church whose pastor Chad Veach was an executive producer on the 2017 film The Heart of Man– a docudrama that links same-sex attraction with addiction and infidelity.

James Gunn previously defended the actor’s beliefs, arguing that he has been misrepresented in the public outrage.

Elliot Page previously said about Pratt, “If you are a famous actor and you belong to an organization (sic) that hates a certain group of people, don’t be surprised if someone simply wonders why it’s not addressed. Being anti-LGBTQ is wrong, there aren’t two sides. The damage it causes is severe. Full stop.”

For his part, Mr Pratt has previously said that he supports the LGBT community.

Chris Pratt’s next major film role will be Thor: Love and Thunder, which debuts in Australia on Wednesday, 6 July.