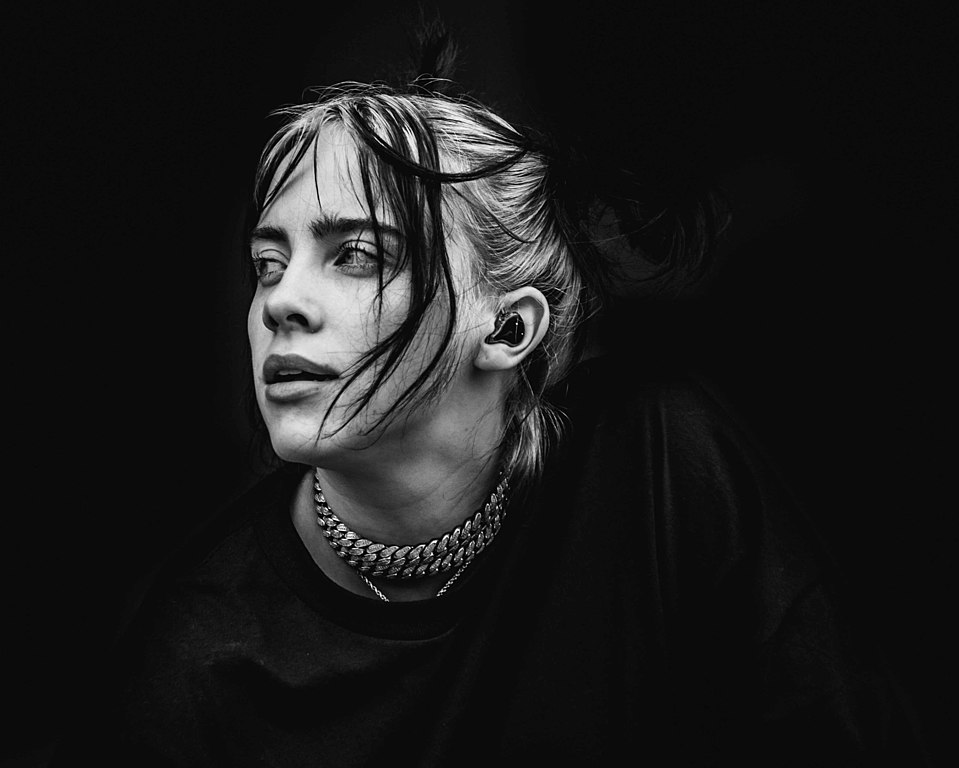 Recording artist Billie Eilish has made history as the first solo female musician to take out the number one spot on Triple J’s Hottest 100. Starting in 1989, the annual event calls on the public youth station’s audience to vote for their favourite songs from the previous year.

With a record three million people voting, it was Ms Eilish’s song ‘Bad Guy’ that took the number one spot. The song is the lead single from her Grammy-award-winning album When We All Fall Asleep Where Do We Go?.

Solo women artists also made up five of the top ten entrants in the countdown, which was previously controversial for predominantly featuring male artists.

Denzel Curry’s Like a Version cover of Rage Against The Machine’s classic ‘Bulls on Parade’ was another song that was widely touted as likely to win. The song finished at number five, 40 spots higher than the original did in 1996.

Brisbane singer Thelma Plum made the top 10 with her song ‘Better In Blak’, which was written as a response to racism that the artist received.  At number nine, the song is the highest-ranking piece ever by an Indigenous artist.

Ms Plum told the station that, while she was happy with the result, “I hope I don’t keep that for a long time.”

While the Hottest 100 was previously a part of Australia Day festivities, Triple J opted to move the annual countdown to another day on the same long weekend, after consulting their listenership. In an apparent acknowledgement of the controversy surrounding the national holiday’s timing, this year’s countdown began with an acknowledgement of country.