Home
Reviews
Read This
The soul of a city

The soul of a city 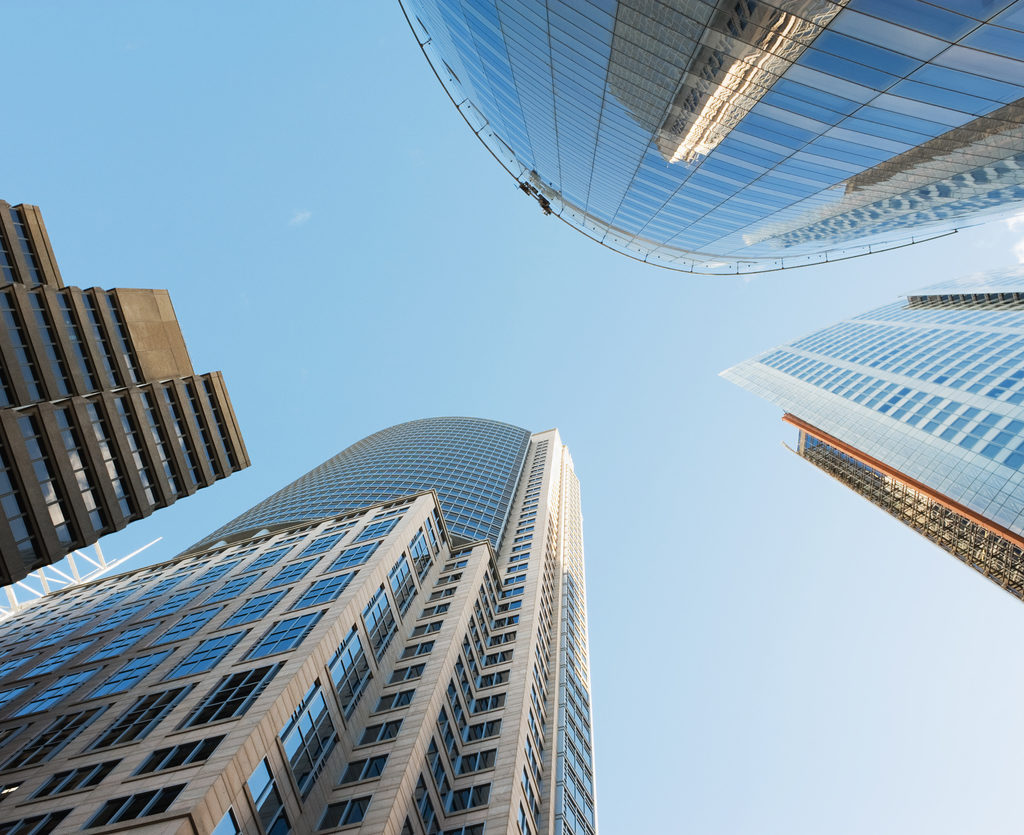 These two books may be about two very different locations – Sydney city and a Lake District farm – but they are similar in their concern over the modernisation process and how that has impoverished our lives and the places we live and work in.

Killing Sydney, from architect, columnist and former city councilor Elizabeth Farrelly, is an angry book but it is anger born from seeing the destruction of the Sydney she and many of us love. Part of Sydney’s charm is its patina, its layered history and trees and sandstone, its surprises and eclecticism. Farrelly lived in (inner city) Redfern, from where she could see the Centrepoint tower at the end of her street, in the ‘heart of things’, but this heart is increasingly expensive, competitive, and compromised by uninspired development. Redfern, which is not alone, is being turned from a haven for Aboriginal people into a suburb of bland high-rise.

Farrelly describes terraces replaced by soulless apartment buildings or taken over by the ‘barrister classes’, the poor being turfed out of the inner city, public parks ‘activated’ by being built over, heritage listings ignored by councils and a (conservative) NSW government hell-bent on selling off public assets to developers, usually with the excuse that more housing is needed but, says Farrelly, really just for developer profit.

The public gets cronyism, asphalted wastelands, destruction of century-old trees and heritage buildings, not to mention an old-fashioned focus on roads rather than public transport that, she says, threatens to turn Sydney into Canberra (a city she dislikes because it is designed for cars, not people). And this is not just inner Sydney – Parramatta is an epicentre of developer philistinism.

Farrelly gets quite philosophical at times, even suggesting that city design can have feminine elements – inviting, surprising, nurturing – but that many cities suffer from an excess of macho bravado – all surface and competition (Sydney’s new casino being a prime example). She overstates the self-centredness of the suburbs perhaps, but she is rightly concerned that Sydney planning and NSW government decisions disastrously echo the dominant neoliberal ideology that says selfishness (rather than community) is the driving force of society.

Both books reference Jane Jacobs, the American critic of twentieth century city planning, who argued for, among other things, variety in helping make cities livable. James Rebanks, author of the best-selling The Shepherd’s Life, argues in English Pastoral that this equally applies to farming, and he spruiks a return to a more traditional, rotational style of farming. Farrelly makes the point that the city is unnatural but that it can interact with nature in good and bad ways; Rebanks similarly argues that farming will always involve modification, and he is not against innovation, but he likewise thinks deeper about the long-term and the healthier.

If Canberra is Farrelly’s example of getting it wrong, the American Midwest is Rebanks’ – he laments the industrial scale, the monocropping, the reliance on fossil fuel and chemicals, the loss of tradition and wildlife, the money pouring into the pockets of corporations. He describes growing up on his family farm with the looming threat of American-style farming, how his grandfather disdained the ‘modern’, how his father tired to keep up with their modernising neighbours and how the industrialisation and monoculture wrecked the soil and pride of farmers, not to mention the wildlife that contribute to the health of the land. An evocative illustration of this is his remembering that when he was a child, flocks of birds would follow the plough; by the time he inherited the farm, the birds were gone and the soil was lifeless. His farm now is not the most profitable, but it is healthy.

Farrelly mentions how Tony Abbott once lectured a group of businesspeople that a Christian’s job is to ‘subdue’ the earth (read: let development rip) and how megachurch prosperity theology encourages greed, but it would be a shame if this bad theology was the last word. Rebanks quotes Leviticus’ requirement that part of the harvest should be shared with the vulnerable, and he takes that to mean wildlife and future generations as well, a nicely holistic and caring take. And Farrelly, in offering a way forward for revitalising urban communities, speaks in terms no less than those of Christian love – concern for others, living humbly. Christian values probably don’t come up that often in urban planning sessions, but our cities can be more community-oriented places if we challenge the modern selfish paradigm and are more attuned to communal gain, preservation, and a long-term outlook.