Home
Reviews
Read This
Telling the truth about our past 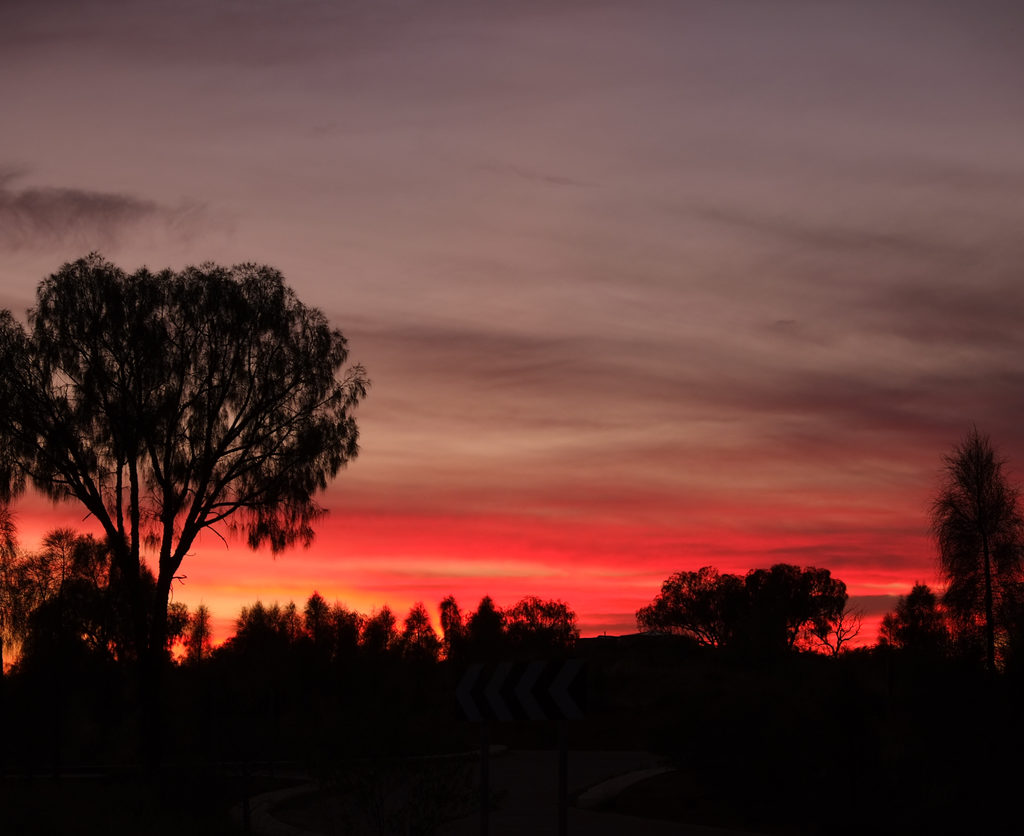 Recently we had our annual debate over Australia Day, which in some ways is a debate about whether we recognise the uncomfortable truth of our past or persist in celebrating the myth of a non-violent European settlement. Henry Reynolds, the so-called black armband historian, in his latest book, looks again at this uncomfortable history, and in particular at the 2017 Uluru statement and its contention that Aboriginal (First Nations) people owned the land and never gave up that ownership. He asks whether this is true, in the light of British legal history, and wonders then about the implications for how we think of ourselves as Australians.

Landing on the east coast of Australia, Captain Cook claimed the continent for Britain, but the act of stepping onto an isolated beach and claiming to own the millions of square kilometres from that point on was as dubious legally then as it seems today, because British law stated that land must be unoccupied by others and possessed by the claimants (neither of which was the case, obviously). (There is evidence that later Cook himself had doubts of the legitimacy of such colonial endeavours). Cook and his crew conveniently decided the continent was more-or-less uninhabited, which created a problem when Arthur Phillip arrived and found that this was decidedly not so. Phillip and his colleagues also recognised that Aboriginal people around Sydney were not nomadic, but resisted encroachments on their land, though Phillip later claimed half the continent anyway.

Curiously, in claiming the continent for Britain, Aboriginal people were, theoretically, British citizens, but as frontier clashes escalated, settlers and government alike spoke in terms of war, as if Aboriginal people were foreigners. Phillip decided ‘war’ was an option because he recognized that Aboriginal people could not compete with British military might. Otherwise, previously, he had been careful to talk of co-habitation. By the mid-1800s British authorities, spurred into action by appalled humanitarians and clergy, returned to talking of Aboriginal people being citizens and requiring protection, but they could do little about it. The majority of Australian settlers were keen to be rid of Aboriginal people, and the fluctuating legal status of Aborigines was just a convenience.

In the 1970s the High Court argued, somewhat understandably, that they could hardly recognise Aboriginal sovereignty if that eroded the basis of their own authority to rule on the status of the land. But in the Mabo decision the court finally recognised that the Mabo family owned the land they had cultivated for generations, restating, not subverting, the long-held British legal tradition regarding land, and that Aboriginal people occupied the land, and so owned it.

The question, and the point of all this, of course, is, why is this version of Australian history so untold and controversial? The answer, of course, if that it is troubling and embarrassing for our (white) leaders, especially when we pride ourselves on our fair and easy-going ways. But, Reynolds, suggests, at Anzac Day we say, ‘Lest we forget’, and it is equally important – perhaps more so – to remember how the country was taken. The Frontier Wars were as important as the wars fought overseas, and recognition is the first step to reconciliation.

Mark McKenna’s new book Return to Uluru is an example of truth-telling regarding the particulars of our history. The book, besides being a surprisingly handsome hardcover edition, draws you in by starting with an overview of the continent, talking about the vast, almost waterless centre that so bedevilled European explorers (but which, McKenna notes, some explorers arrogantly thought they could claim in a Cook-like act of flag-planting), then concentrates on one (forgotten) instance of white crime against Aboriginal people.

In the 1930s Bill McKinnon, remembered in white society as a pioneering, non-nonsense bush policeman and ‘protector’ of Aborigines in Alice Springs, shot and killed an unarmed Aboriginal murder suspect in one of the caves at Uluru. At the subsequent trial, there were issues raised over McKinnon’s violent treatment of prisoners and an enquiry was called by Canberra, though McKinnon was let off. While McKenna tells this true-crime story he raises wider issues – the level of understanding (or not) of British and Australian law by Aboriginal people, the disparity between the harsh treatment of Aboriginal people and the leniency or even immunity given to whites, the imposition of an outsider, white cultural and legal view on the country’s original inhabitants, the cover-up and historical amnesia, and the way white settlers have claimed the countryside, including sites such as Uluru, as if it had been virgin territory.

The issues McKenna raises are difficult. Reputations are injured, Australian mythology is questioned. But the book’s story is also an example of how the past can be revisited, the truth patiently drawn-out and reconciliation begun.

PrevPreviousAustralian cinema is reaping box office rewards during the pandemic. Can the trend continue?
NextInsights’ Autumn issue out to churches next weekNext

2 thoughts on “Telling the truth about our past”