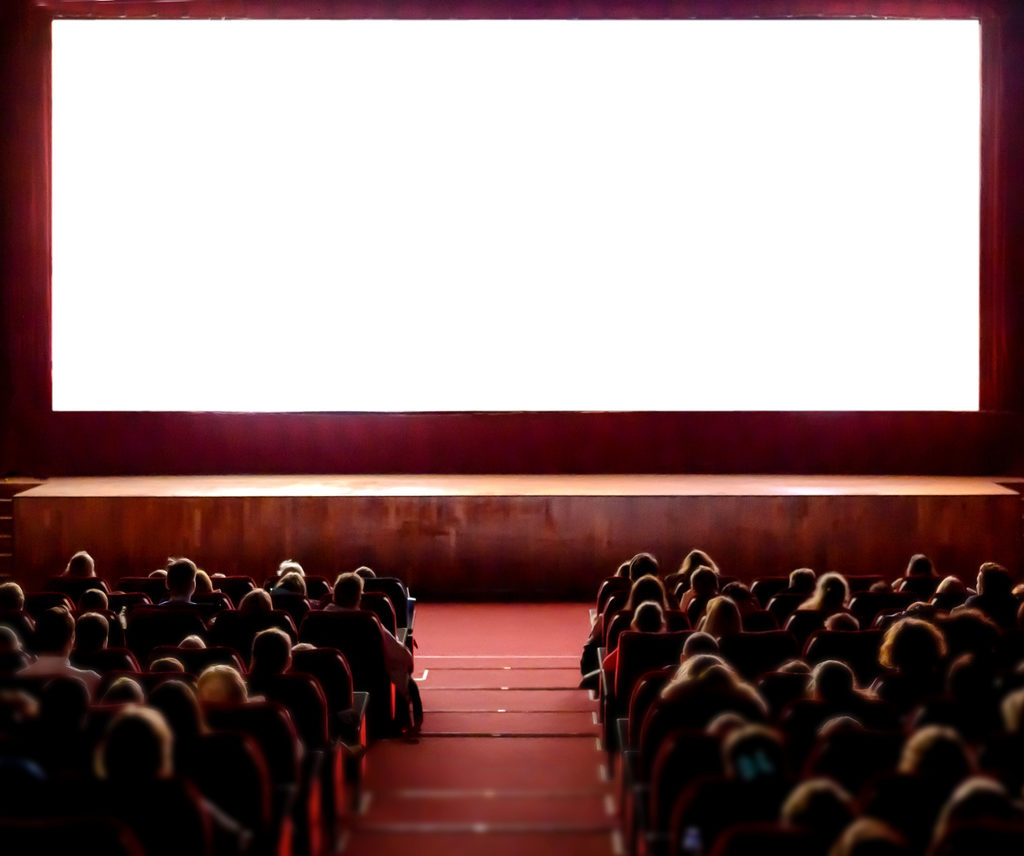 As one Sydney cinema looks set to shut its doors, another is bringing back the drive ins, as the entertainment industry continues to adapt to the conditions brought on by the COVID-19 pandemic.

Sydney’s Event Cinema on George Street will be demolished to make way for a new high rise building. The new building will feature a ‘boutique’ cinema with four theatre rooms, along with a bar, a gym and more than 500 apartments. It would be one of Sydney’s biggest buildings.

George Street has been home to cinemas since the 1970s. Australia’s first multiplex, Village Cinema City, opened in 1974. When the Hoyts on George Street opened in 1976, it was one of the world’s biggest cinemas at the time.

Event Hospitality and Entertainment CEO Jane Hastings told the ABC that, while the site was being redeveloped but the cinema would remain.

“There are no plans at this stage to close the George Street cinemas,” she said.

“As soon as Government restrictions are lifted and new release film product is available, we look forward to delivering a superior customer experience at this location.”

Another cinema is adapting to the change in circumstances brought in by COVID-19 by rebranding as a drive-in. Located in the entertainment quarter in Moore Park, Mov’in Bed previously provided an outdoor cinema experience.

The cinema will now instead rebrand as a drive-in, called Mov’in Car. While Mov’in Car does not have any first-run films planned at the time of writing, it will offer a variety of recent titles such as Jojo Rabbit and Joker, along with classics like Casablanca, and family films such as Harry Potter.

The new drive in stresses the nostalgic experience of the drive-ins and features New-York style pizza.

Mov’in Car opens in late May. For more information, visit the official website.