Home
Features
COVID-19
Entertainment in the age of COVID-19

Entertainment in the age of COVID-19 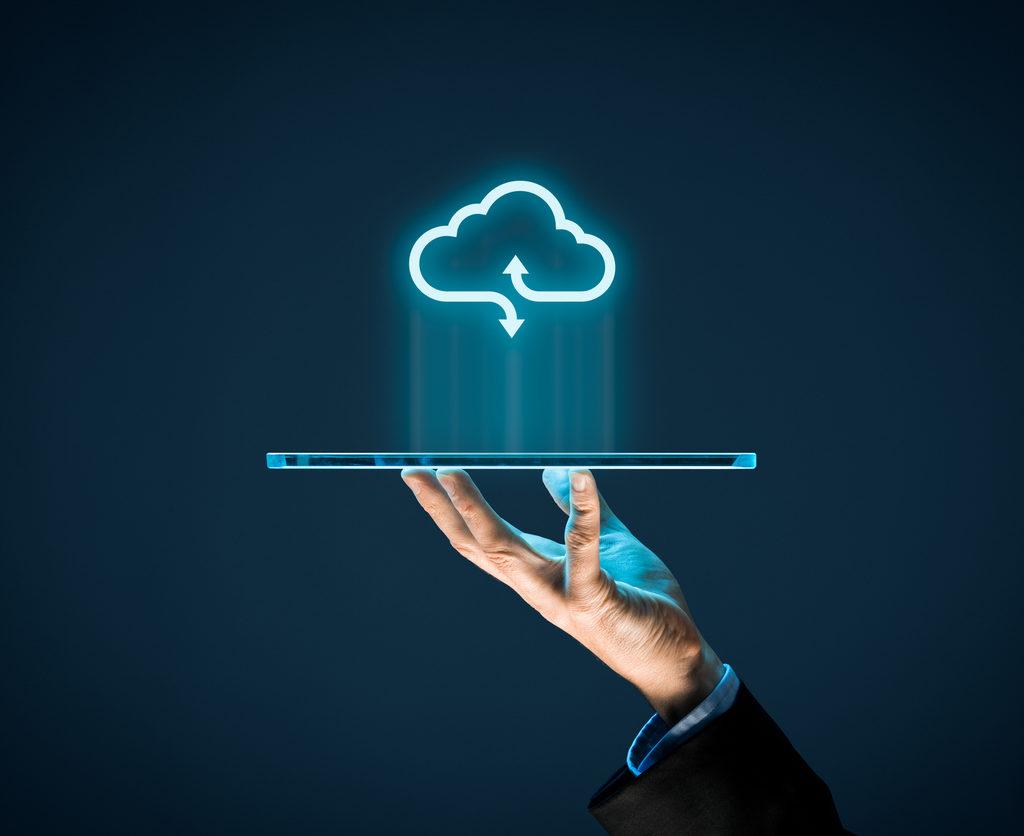 As Caronavirus responses get underway and people are encouraged to keep a reasonable distance from one another, entertainment industries are responding by changing how they deliver content.

Theatres and cinemas have had different responses to the outbreak, from trying to reassure customers of their hygienic practises to temporarily shuttering. The response comes after weaker than expected ticket sales, with cinemas in the US reporting a 22-year box office low.

In anticipation of the latter, Universal Studios have moved their cinematic slate for the near future online. This coming weekend, Emma, The Invisible Man, and The Hunt will be available for digital home rental from Saturday (Australia time), mere weeks from their initial cinematic releases.

Set to take place in June, the Electronic Entertainment Expo (E3) was to be the biggest event for the videogames industry all year. Event organisers the Entertainment Software Association (ESA) cancelled the event to prevent the Caronavirus from spreading. Companies have reacted by saying they will take their planned press conferences online.

Sporting events have also been affected by similar closures, with some events postponed and others set to take place with no live spectators.

While the Japanese government currently say that the Olympic Games will go ahead as planned. However several other options have been floated, including postponing the games, with Prime Minister Shinzo Abe apparently shifting in his resistance to changing arrangements.

With wrestling’s biggest show of the year previously set to take place in Tampa, Florida in early April, Wrestlemania is going in-house. The event is now slated to emanate from the WWE’s performance centre on 6 April (Australia time) with no fans present for the live event. It will be shown live on the WWE Network streaming service.

A number of festivals have cancelled events or postponed to what will hopefully be a post-Caronavirus time. Hobart’s Dark Mofo was set to take place in June, with organiser David Walsh pulling the plug early, to prevent what could have been millions of dollars in losses had the event been cancelled later.

The North Byron-based festival Splendour in the Grass will take now place from 23 to 25 October. In the US, Rage Against the Machine’s headline reunion at the Coachella festival has also been postponed to October.

In the meantime, those missing the festivals that were slated to take place may take solace in The Social Distancing Festival, a site that provides artists whose work has been disrupted by recent events with a place to share their work. The site includes links to upcoming live streaming events, and includes everything from Opera to stand-up comedy.

PrevPreviousMaking the way back
NextFrom homeschooling to working from home: Do not panicNext