Finding belonging in the underworld 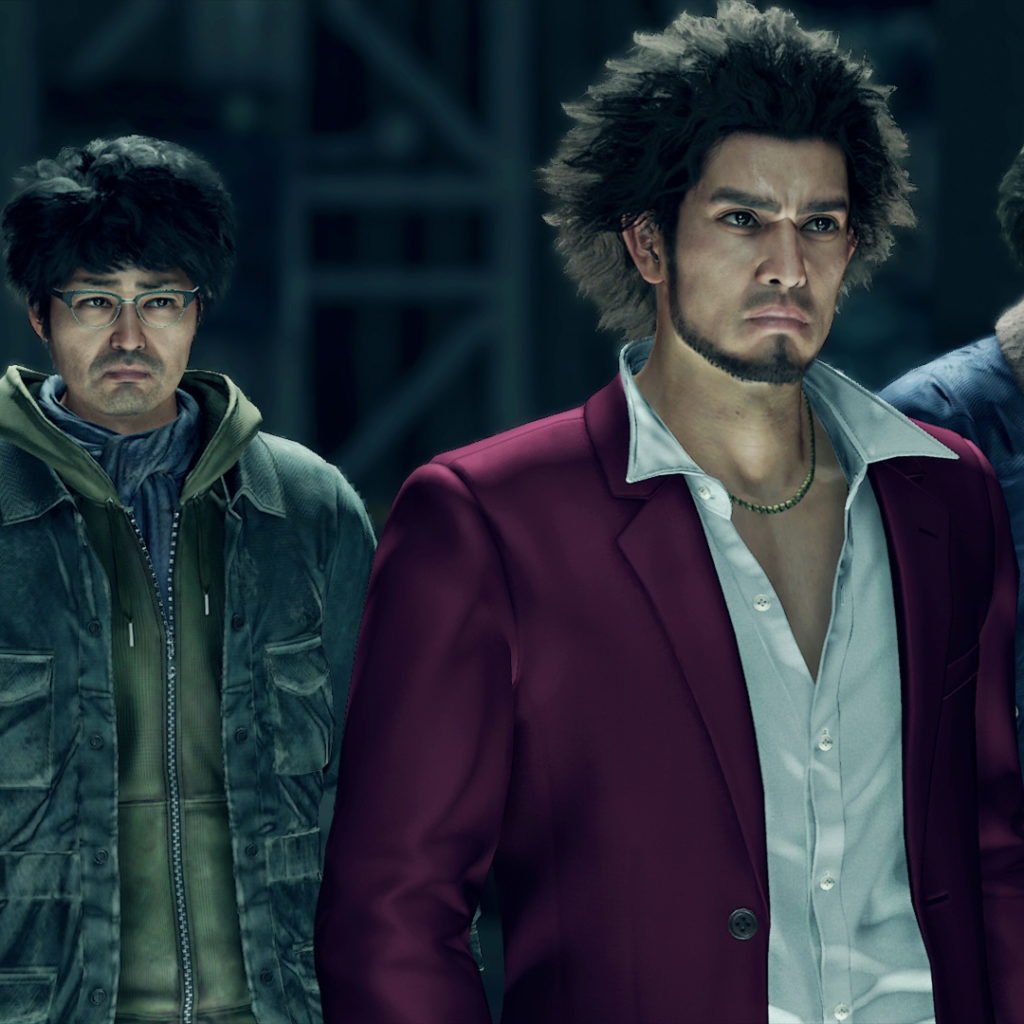 For a series about crime families embroiled in bitter and bloody disputes, the Yakuza series can be downright wholesome.

The series’ newest iteration, Like A Dragon, breaks with the series’ usual action gameplay to instead incorporate team battles and turn-based combat. This shift to more of an RPG gameplay style does not mean that the game gives up all of the series’ trademark wackiness, however, and fans of the series will be delighted.

Yakuza: Like A Dragon focuses on Ichiban, a lower-lying Yakuza member whose sense of self and acceptance comes from the acceptance of his father figure, a once-legendary crime boss named Arakawa. When called upon to take the fall for another family member, Ichiban steps up to take the blame for the murder of a rival gang member. After 18 years in prison, however, he finds himself abandoned by the people he considered family, with revelations of seeming betrayal.

One of Like A Dragon’s major themes is the importance of belonging and feeling accepted. For many in the game’s narrative, the Yakuza families they work for are the only family that they have at all. For Ichiban, the Tojo Clan is the closest he’s felt to having any sort of importance and self-worth, and his boss’ apparent betrayal hits all the harder as a result. As Ichiban was also largely brought up by sex workers and others deemed by society to be outcasts, the game is also somewhat positive in the way that it portrays some of these characters, while pointing out that seemingly respectable political and business elites may likewise be corrupting influences. The game’s narrative could thereby be said to embrace ‘the least of these’ with these portrayals.

In the same way that Ghost of Tsushima faithfully embodies parts of Japan, the Yakuza series portrays the nation’s cities with a level of detail that feels authentic. Walking around Yokohama and Osaka feels familiar, even though the game fictionalises some of the real-world locations it lifts. As such, Like A Dragon proves a nice diversion for the wanderlust-struck would-be traveller grounded by COVID-19.

There are times when Like A Dragon’s gameplay becomes a little repetitive and tedious. In its incorporating of RPG tropes, the game takes on some of the less than desirable aspects of the genre. This includes the ‘random encounter’ battles, where the protagonist finds a group of opponents on the streets and fights them, apropos of very little. The lengthy cut scenes will also divide players. This is a cinematic game, with a lot of time given to its story (so much so that Insights found it was enjoyable to play the game with some onlookers so as to watch its storyline together). For those who like their games with less cinema and more, well, gameplay, it may be worth playing a demo first.

Ultimately, like the mainline Yakuza series that spawned it, Like A Dragon doesn’t particularly care if you like it, instead content to sit in its own quirkiness. For those for whom the game does appeal, there’s a story about the importance of belonging in there.

Yakuza: Like A Dragon is available now on Playstation 4, Playstation 5, Xbox One, Xbox Series S, and PC.