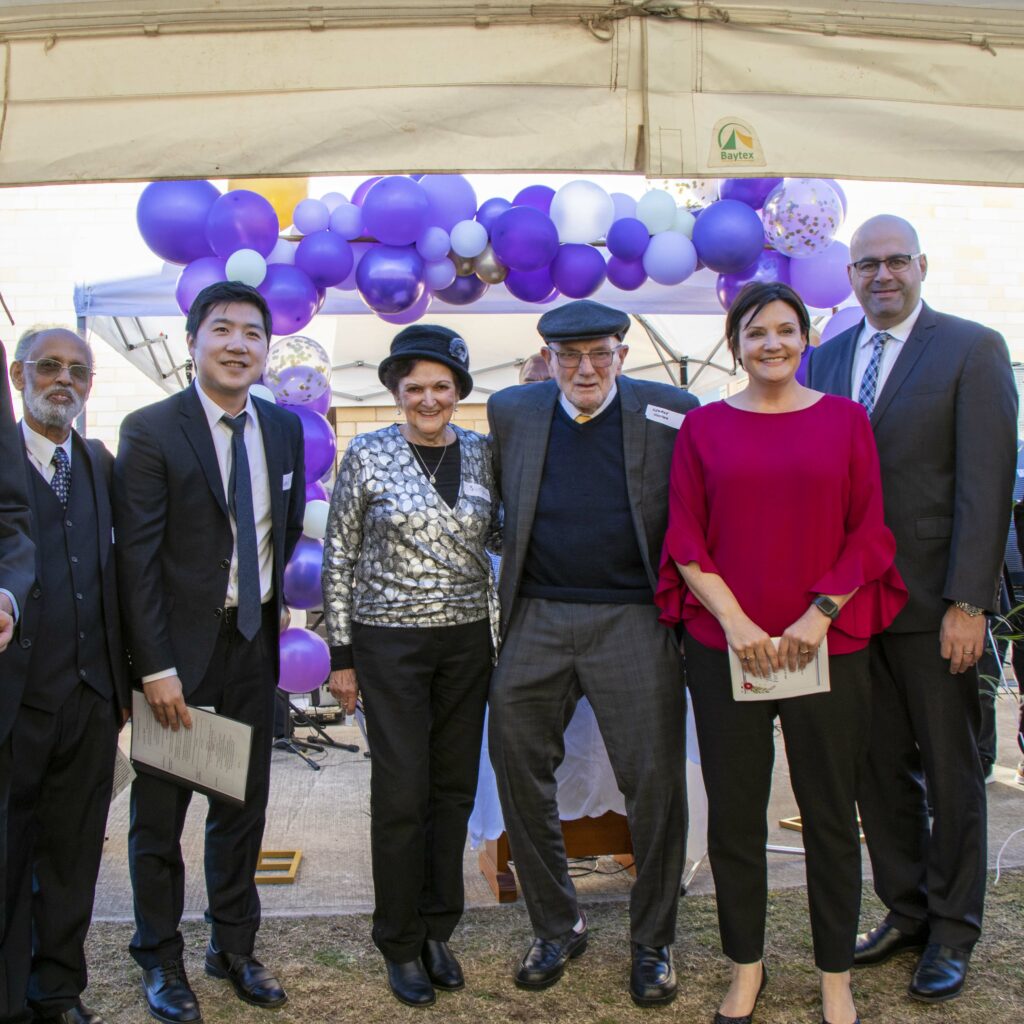 Belfield Uniting Church celebrated 100 years of serving their local community with a commemorative service on 6 June.

With 150 people in attendance, the service acknowledged the work undertaken by the forebear congregations and Belfield’s ongoing ministry.

Local Members of Parliament Tony Burke and Jodi McKay attended the service, alongside the Mayor of Canturbury-Bankstown, Khal Asfour.

Ms McKay read from a Hansard extract her prior acknowledgement of the 100th anniversary prior to the event, which she delivered in NSW parliament on 13 May.

“I acknowledge George Hooper, Convenor, and the Centenary Organising Committee for their work in arranging the centenary service, and welcome new Pastor Sunil Baek and his wife Jiwon to the Church,” Ms McKay said.

Work on the original Belfield Methodist Church commenced in August 1920. The church opened officially on 4 June 1921. Two ‘Victory Trees’ were planted to mark the opening, with one of these still visible near Linda Street. A new Church building opened on 4 February 1968, and the congregation became known as Belfield Uniting Church when Union took place on 22 June 1977. Belfield Uniting Faith Community is nowadays part of the Sydney Presbytery.

Methodism commenced in Belfield with the first House Church held on Sunday 22 February 1920 in the home of Charles and Ethel Playford.

Patricia Thursby, the Granddaughter of Charles and Ethel cut the 100th Anniversary Cake at the anniversary service.

Event convenor George Hooper told Insights that the congregation, “has always been regarded as a particularly loving and caring community with a distinct Evangelical emphasis.”