Home
Reviews
A family film with meaning below the surface

A family film with meaning below the surface 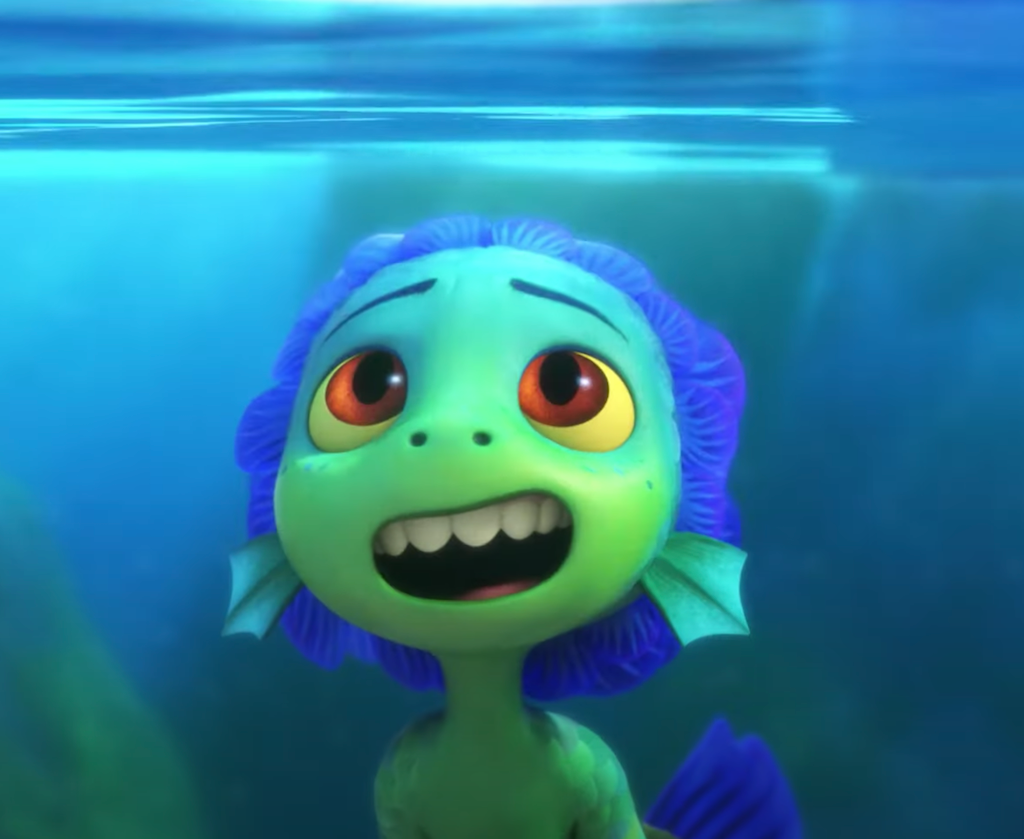 Anyone familiar with Pixar’s back catalogue will know how good they are at making viewers shed tears. The studio responsible for Up and the Toy Story franchise have long managed to cram their 3D animated films with emotional weight. The latest induction into this salt-drenched tradition, Luca, is a coming-of-age story streaming exclusively on the Disney Plus streaming service.

Luca’s storyline reads something like a remix of The Little Mermaid, but remains its own unique story. The titular protagonist Luca is a sea monster living near the idyllic Italian coastal town of Portorosso during the 1950s or 1960s. His beautiful, if slightly mundane, life of herding goatfish is interrupted when he has a chance encounter with Alberto, a slightly older fellow sea monster who shows Luca his ability to pass as a human being while on dry land. Repeated trips to the surface lead to the two running away in search of a new adventurous life. Meeting the human girl Giulia Marcovaldo, the two decide to enter a triathlon in order to win funds to buy a Vespa and take to the open road. But first, they must overcome the local bully, Ercole Visconti, who is a repeat champion at the Portorosso Cup Race.

From its underwater shots, to its images of its Italian coastal setting, and sea monsters inhabiting spaces in between, Luca is as visually arresting as any film that Pixar have produced. In keeping with the studio’s usual practices, there are numerous tributes to other films, and the film’s story and presentation evoke the likes of Studio Ghibli’s fare.

Luca is a useful film for any families that want to discuss the subject matter of bullying with children. Beyond this, however, it is more broadly a story about fitting in as a person of difference, excluded because of differences that are not immediately noticeable to the outside world. The film’s themes of exclusion, scapegoating, and caring for people who are outcast is one that should have easy resonance with followers of Jesus, embracing the marginalised as He did. In saying that, the church itself so often struggles with xenophobia, homophobia, and numerous other prejudices.

It should be noted that Luca’s emotional weight and bullying theme make it one that adults should accompany children to watch, so as to unpack and discuss this content. With its themes, constant sense of fun, and visual flair, this a timely and worthwhile film for lockdown viewing.