Home
Reviews
Read This
Another way of seeing the world

Another way of seeing the world 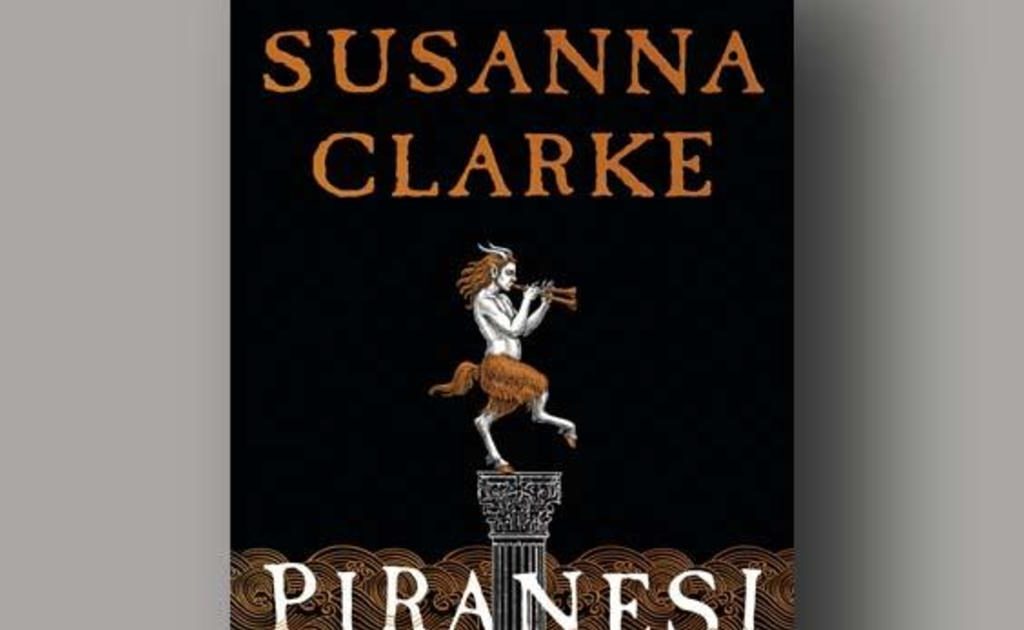 Piranesi is narrated (in journals) by a man called Piranesi (though he suspects that is not his real name) who lives in an enormous and possibly endless House consisting of three levels and hall after hall filled with marbles statues. Clouds float in the top storey, sea water moves in and out of the bottom storey. Piranesi resides in the middle storey. (Note the three-fold division of the world, as in ancient cosmologies.) In some parts, the Halls have become derelict, debris has cut off the seawater, and freshwater lakes have formed (from rainwater from the clouds in the top storey).

Piranesi wanders the halls, living by fishing and gathering seaweed, (which he describes, notably, as being gifts from the benevolent House) and documents in his journals the wonders of the House. On Tuesdays and Fridays he meets with the only other person in the House, a man he calls The Other, appropriately enough. The Other, part scientist and part magician, extols reason and eschews religion, and yet he is perfecting a ritual he thinks will give him access to the powers of the ancients he calls the Knowledge, including invisibility, telekinesis and telepathy.

The Other is less interested in the House per se, but Piranesi explains its wonders to a satisfying degree, until he finds evidence that a third person has been in the House, the Other is not being entirely straight, and Piranesi suspects, despite his meticulous journal keeping, his memory may be unreliable. To say more would be to give away the plot. In fact, it is almost impossible to convey the beauty of the book without revealing its twists. But suffice to say, all might not be as it seems, as the old saying goes.

Initially this astonishingly clever book seemed – to me, anyway – like a parable. You can certainly read from it messages about looking after the world, appreciating beauty, living lightly and not needing to hoard possessions. It is probably open to multiple interpretations. Clarke, author of the much-admired Jonathan Strange & Mr Norrell, is the daughter of a Methodist minister and currently attends a ‘progressive’ church where, she says, it is okay to question things. You might read the book as asking about the nature of reality and pointing to other ways of looking at the world, ones open to higher planes of reality, beyond a simply materialist viewpoint, and suggesting that science is not the one great miracle that will save us. While the book obviously owes something to the strange fiction of Borges (which Clarke acknowledges), she is a fan of C S Lewis, and the House is also inspired by the deserted land of Charn in the Narnia books. While it could be a mistake to read the book simply as a Christian allegory, such as the Narnia books, Piranesi’s world is like the Platonic world of forms that influenced early Christianity. At one point, Piranesi says that the statues don’t just depict ‘real’ things, but are themselves the pure, more perfect form of things – a higher reality, if you like ­– how things should look. In the Christian church, whatever is beyond this world is often spoken of as a higher, more perfect world.

But this becomes more complicated by the fact that ‘the Knowledge’ is to be found in Piranesi’s world/House. It is portrayed as a rather nebulous and questionable quest on the Other’s part, and I wonder if there is a nod here towards Gnosticism, which is, of course, the (elitist) knowledge of spiritual mysteries. The Gnostics spoke of the spiritual world as the only true world, and this one as an illusion, or at least irreparably corrupt. This idea was rejected as heresy by the Church Fathers because the world we live in is made by God and, despite its flaws, there is good in it. But it is easy to fall into Gnostic heresy by thinking that this world is corrupt and we need to simply escape to the higher reality, and that we Christians have insider knowledge, especially when the New Testament writings suggest only a minority will accept the ‘foolishness’ of this other reality. But, rather, in the Gospels, Jesus suggests we straddle both worlds (or kingdoms, if you like), that the spiritual breaks into our world, primarily through following his example of selflessness. I wonder then if Clarke, quite aside from coming up with, like Lewis, an intriguing fictional parallel world, has created a beautiful analogy of what the other world might be, and how it fits with this one.