Home
First Peoples
An Indigenous Voice to the Church

An Indigenous Voice to the Church 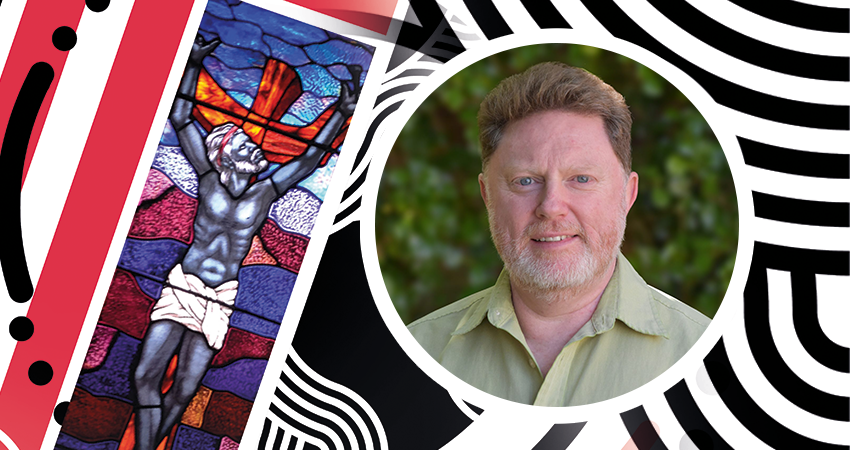 Churches need to get better at talking with Indigenous people instead of talking about them, says trawloolway man and Lecturer and Research Fellow at the School of Indigenous Studies at the University of Divinity, Dr Garry Deverell.

“It would be terrific if churches talked to us more, I think that’s often the bit that is missing. When you talk with us, then you get a sense of how big and complex issues like the Voice to Parliament and Uluru Statement from the Heart, feel on the ground,” Dr Deverell said.

Dr Deverell will be a keynote speaker at the upcoming Walking Together Conference: How can the church embrace First Peoples’ theology in a post-colonial Australia? hosted by the Uniting Church NSW/ACT Synod on Saturday 22 October in Sydney.

“My experience with several churches, is there’s a structural racism built into how they operate – and this is not unique to the church – this is how our whole society works in a colonial context. There is this assumption that the dominant culture, which is Anglo-Australian, will be at the centre of things and everyone else will be at the periphery.

“As a result it’s very difficult to get a hearing, particularly in the councils where important decisions are made. Just as folk are calling for a Voice to Parliament, it seems to me that churches have to have their own processes whereby they develop an Indigenous Voice to church councils,” Dr Deverell said.

At the conference Dr Deverell will explore the theological experience of Aboriginal and Torres Strait Islander peoples within and beyond the colonial church system. Indigenous theology interprets Christian teachings through the lens of existing Indigenous belief systems.

“Indigenous theology, as opposed to mainstream theology – which is largely white theology – is done by, with, and for, Indigenous people. We start from a position of our own beliefs, traditions, and our relationship to Country, then we read the scriptures through this spiritual framework,” Dr Deverell said.

Dr Deverell said that it’s encouraging that the faith community is gradually acknowledging Aboriginal and Torres Strait Islander culture, however there is still much that can be done to acknowledge the role churches have played in the destruction of it.

“Most of the missions that were run after the frontier conflicts were operated by churches, which banned Indigenous peoples from practising their culture. I don’t think any of the churches have really come to terms with that, and because of that lack of acknowledgement, they continue to play a role in the destruction of it,” Dr Deverell said.

More information on the Walking Together Conference, including how to purchase tickets, can be found here.

About the Walking Together Conference

The conference will provide attendees the opportunity to hear the perspectives of First Peoples on issues relating to the Uniting Church, Theology, and Reconciliation.

It is a joint initiative of the Uniting Church Synod of NSW and the ACT, United Theological College, Uniting Mission and Education, and Newtown Mission.

The conference’s other keynote speakers include: