A horror game with layers 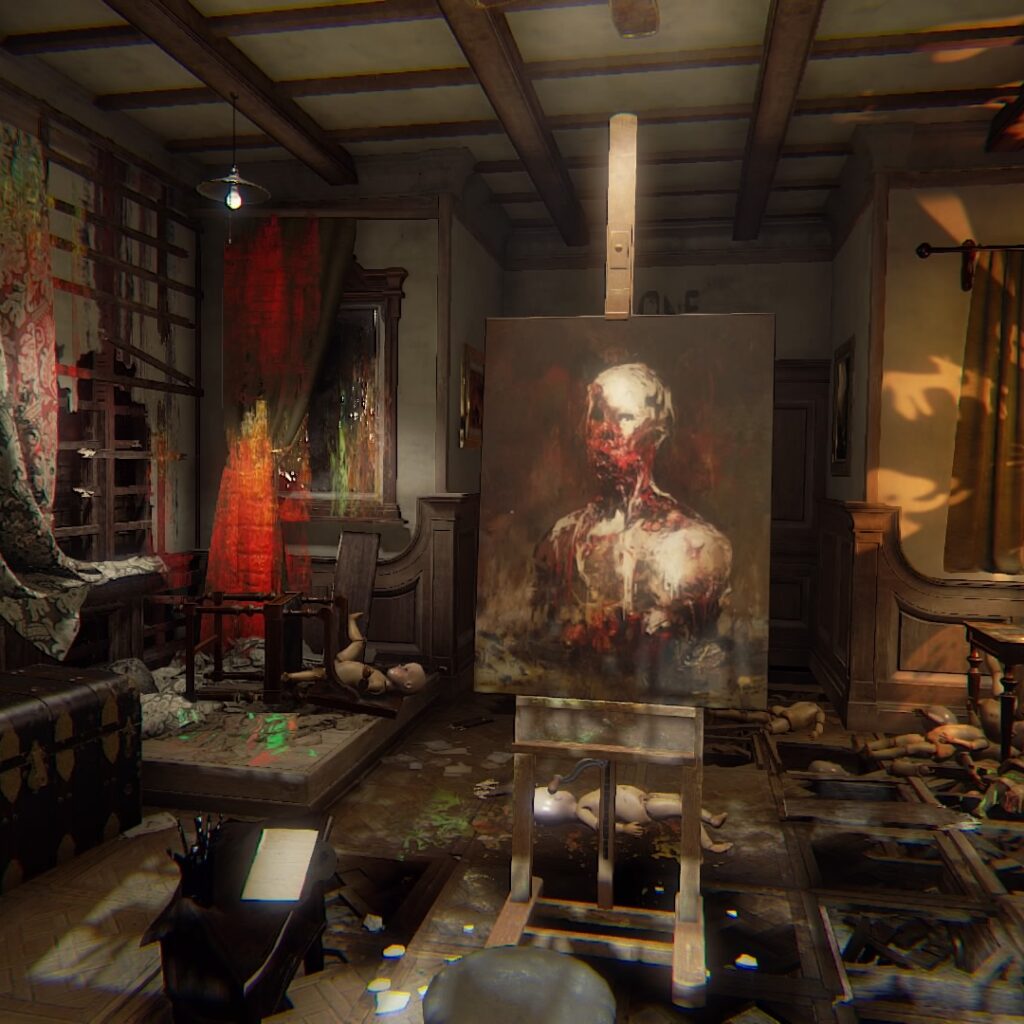 Taking place through the eyes of an artist whose mind seems constantly confused, Layers of Fear walks players through a constantly changing house. The story goes into him losing everything and everyone else around him as he becomes more and more obsessed with creating his masterpiece. As players continue to work through the game’s puzzles, more of the final artwork is revealed.

The game takes more than a few cues from P.T, the terrifying ‘playable teaser’ demo for the cancelled Silent Hills. From the constantly transforming environment to puzzles that the player must discern with little to no context, those who were left burnt by Silent Hills’ cancellation would find Layers of Fear satisfying, and wonder why they didn’t play it a lot sooner.

While Layers of Fear largely fits the description of ‘walking simulator’, a game that requires players to do certain acts at certain points with little deviation, there are small choices the player makes that will decide the outcome. Much like the Silent Hill series, getting the three available endings is a matter of playing through in slightly different ways. With the main story clocking at around the six hour mark, this is an accessible enough goal, but it should be noted that completing the title multiple times eventually drags.

Layers of Fear looks nice for a game of its age. As the player goes through the house at its various stages, they will notice a good deal of real-world artworks incorporated into the in-game world.

In its handling of the player character’s fall from grace, Layers of Fear explores how becoming obsessed with a pursuit, even one as creative and fruitful as art, can lead to ruin. Without something to use these God-given gifts for, even the ability to create (in aid of our ability to act as what Tolkien deems ‘sub-creators), making art can become a somewhat directionless obsession.

The game also explores domestic violence, and as such justifies the content warning that the team attaches to its beginning. Players who find such content distressing, or who simply aren’t into scary games, would do well to avoid this one.

For the discerning player who wants a smart horror game, Layers of Fear has much to offer. Five years on from its initial release, it still stands out as being an innovative title.

With rumours swirling that Bloober Team may be tapped to make the next Silent Hill game, Layers of Fear (taken with The Medium) serves as something of a tryout for them. With its great atmosphere, use of artworks, and reliance on creepy atmosphere over cheap jump scares, the game remains an underappreciated gem that should be re-examined given how accessible it now is, across multiple platforms.

Layers of Fear is available on Xbox Series X/S, Xbox One, Playstation 4/5, Nintendo Switch, and Steam. 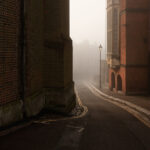 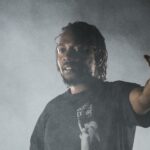 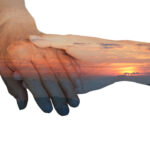 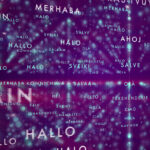 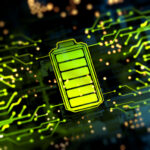