In case you couldn’t make Yurόra this year or  you just want to relive the festival’s special events then you’ve come to the right place. Insights is your one stop shop for all of the festival highlights.

Yurόra kicked off on Sunday 8th of January with over 800 youth arriving  at the picturesque Stanwell Tops Conference Centre in Sydney’s South. After settling in and registering, attendees were treated to the first Worship Rally of Yurora led by Soul Purpose Youth, Joel McKerrow and Pastor Ray Miniecon. Performances included Brisbane’s Slip on Stereo, Jack Vidgen (Australia’s Got Talent winner 2011) and Melbourne trio He Planned Us.

Snap of the day: 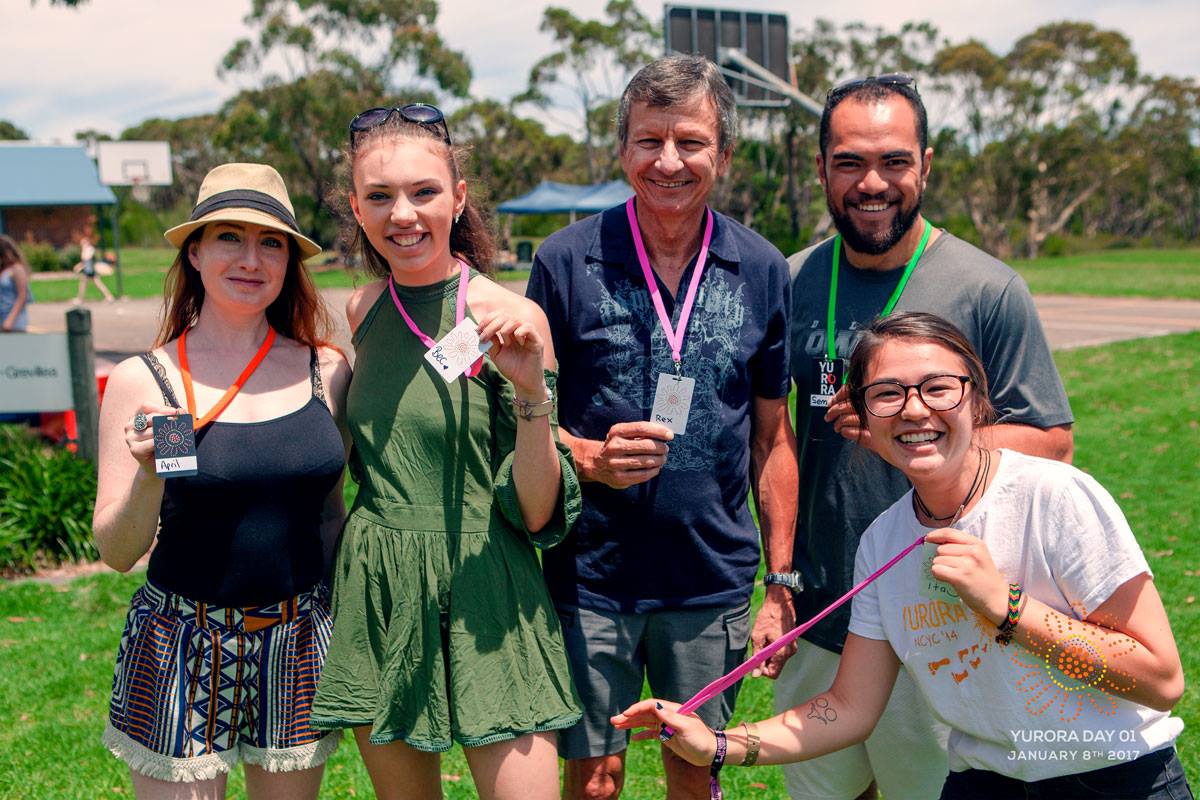 Monday saw a focus on mental health and well-being, social justice issues and of course how young Christians can tackle these issues through their faith.

Each day began with morning devotions and community sessions before bible study groups.  There were eight study groups attendees could choose from. Sydney Alliance leader, David Barrow, is one of the bible study leaders that looked to challenge the way we read and understand the bible in today’s society. In essence the goal was to reignite and excite young peoples passion about the bible.

“The word meets the world – and it is political. A powerful story of refugees, prophets, martyrs, taxmen, fishermen, women leaders, slaves, trouble makers… and the Messiah. Get you passionate about what evangelism, discipleship, organising and action means for us and the Uniting church in a world run by modern day Caesars and Herods,” says David of his Bible Studies during Yurόra.

Drugs: From War to… where

Dr Marianne Jauncey is Medical Director of Uniting’s Medically Supervised Injecting Centre (MSIC), Australia’s only supervised injecting centre it’s legal to allow people in for the purpose of injecting drugs.  The MSIC has been operating for over fifteen years – and it’s been shown to save lives, provide a link into other health care and support services. Yet it remains controversial. This session looked to confront the way we perceive drugs and the people that use them. Mariane explored the questions of whether we should  provide clean injecting equipment? Should we provide a safe space? What, if anything, should we legalise or decriminalise? Or should we “just say no” and continue to wage “war on drugs”?

This interactive session used story-telling to create new conversations about refugees and people seeking asylum. People in this session were encouraged to tell personal stories relating to topics such as opportunity, respect  and hospitality. This was before speakers including Dor Akech Achiek spoke about his personal journey of seeking asylum after escaping violence in South Sudan. The session was led by Sydney Alliance Community Organiser, Ciantal Bigornia and Social Justice Forum Advocacy Officer, Alexandra Hogan.

Joel McKerrow led a session on faith and creativity. He is a writer, speaker, educator, community arts worker and one of Australia’s most successful internationally touring performance poets. Based out of Melbourne, Australia he is the Artist Ambassador for the aid and development organisation ‘TEAR Australia’ and was the co-founder of community arts organisation, ‘The Centre for Poetics and Justice’ (2010-2013).

“Spirituality is this inward journey, this movement of faith this hoping of something that we can’t quite see but we know that it is there, this soul work (is when) creativity becomes the expression of spirituality,” said Joel in his workshop.

Performances today included He Planned Us, Jack Vidgen and Samm Tracy. Hip-hop dance crew Illagroovers also performed as well as running a dance workshop that got people up and moving to the beat.

Snap of the Day: 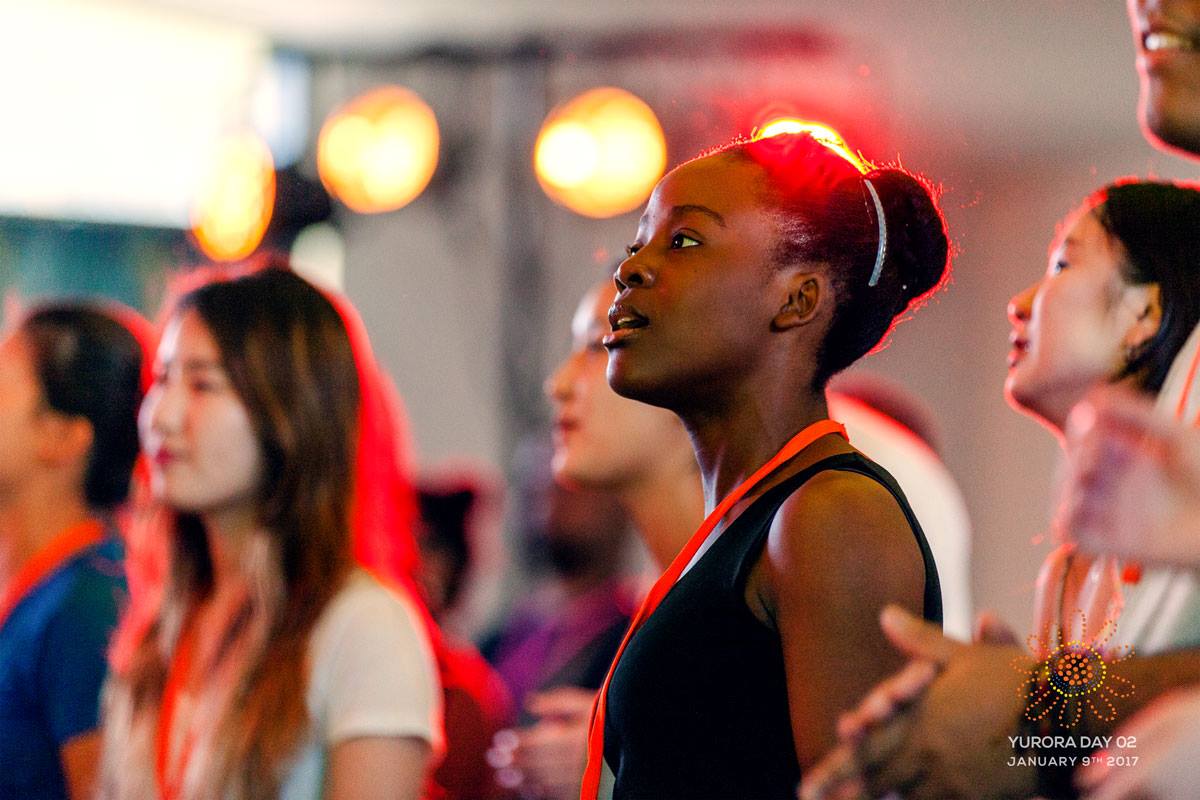 For more photos head to the official Yurόra Facebook page.