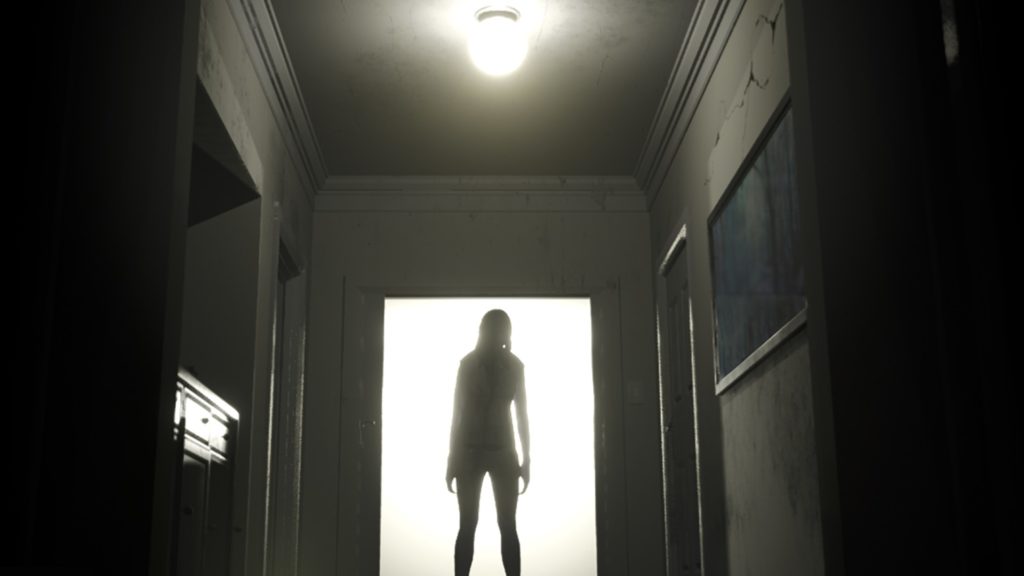 Content warning: This review includes some discussion about domestic violence

First released on PC in 2018, Infliction recently released on consoles. After a slight delay, it has  made its way to the Nintendo Switch, with the port handled by the Melbourne-based Blowfish Studios.

Infliction is a title that was originally made by one person. Australian Clinton McCleary wrote, designed, and developed the majority of the game, which brings to life a number of the fears he was dealing with as a new dad. It is a harrowing story about domestic violence and family loss that places the bewildered player inside a haunted house with a vengeful ghost, and no idea as to what they’re doing there.

Infliction: Extended Cut is the latest in a number of first-person horror titles that take place in a seemingly everyday home. Much like Gone Home, P.T, and Visage, Infliction makes the familiarity of home a dark and oppressive thing, with reminders strewn about the house that not all is well. Over time, the player comes to see that the house has been the site of domestic violence. Infliction does well at presenting domestic violence as abhorrent and the real horror of the game lies in a number of the discoveries the player makes.

Gameplay in Infliction consists of finding a number of objects strewn about the house, and solving puzzles as they come up. While most of these are logical and straightforward, there are times when they border on obscure. The control scheme is logical and intuitive, to the point where the generous tutorials are not really necessary.

Infliction is visually impressive on the Switch, with a number of impressive textures. With large parts set in 1999, the game does well at replicating its time period, with the attention to detail in the modelling of furniture, fixtures, and everyday items transporting the player back to this time.

Despite the care that has clearly gone into the port, there are some minor graphical issues. During Insights’ playthrough, the game’s frame rate slowed down in a number of areas. This mostly occurred when the ghost attacked, taking the impact out of these jump scares completely. Still, to have the game running at all on the Switch is an impressive enough feat.

The question as to what the player is doing in the house to begin with (and who they actually are) unfurls with an interesting twist, and the game’s ending answers a number of questions that come up during gameplay. The way that this is structured alone makes Infliction worth playing.

As well as dealing with the theme of domestic violence, Infliction has particular presentations of vengeance, justice, and the doctrine of Hell. For any Christians who can handle its gore, it is highly recommended, so they may consider whether or not they agree with what it suggests.

Infliction: Extended Cut is available now on the Nintendo Switch, Playstation 4, Xbox One, and PC.