Home
Reviews
Read This
Where are the adults?

Where are the adults? 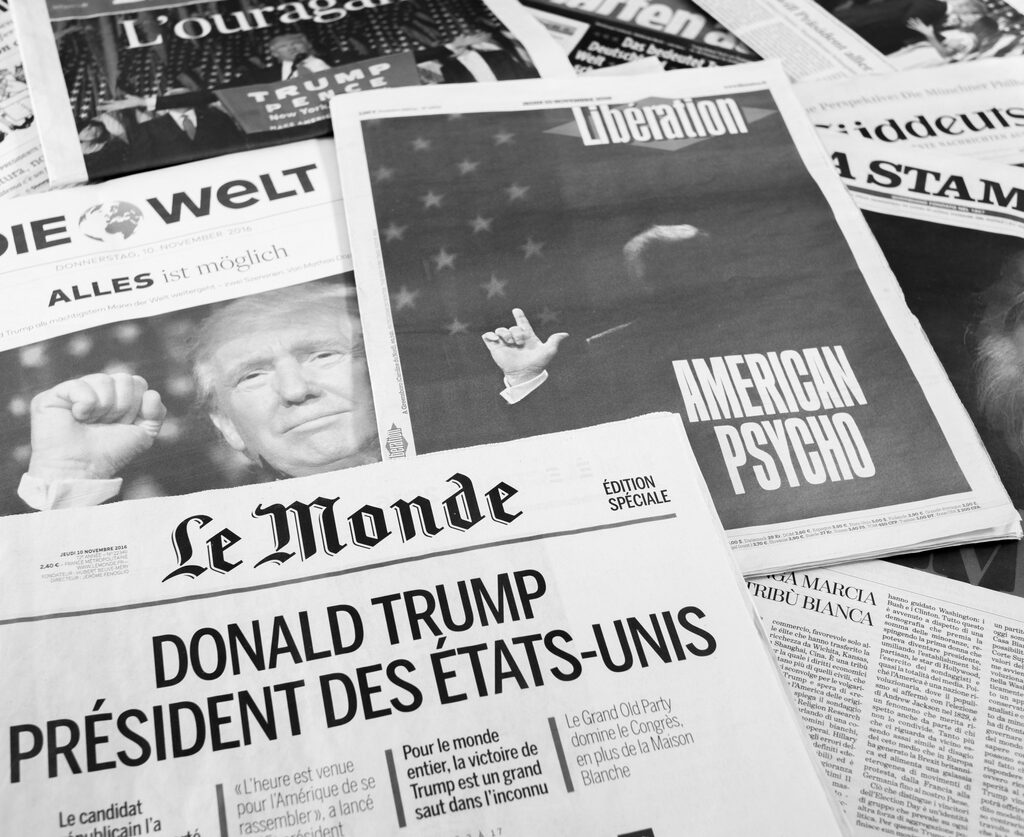 I admit that it’s easier to read about the Trump presidency and the farcical, dangerous response to the election loss now that he’s gone. His petulant denial of the election results and his stoking of insurrection was unsurprising but still shocking, and there’s a sense of relief it ended when it did. (Although, of course, many Americans don’t think the same way.)

In A Very Stable Genius, Carol Leonnig and Philip Rucker outlined how bad Trump was. Then came 2020. Black Lives Matter protests, election shenanigans, the storming of the Capitol on 6 January, 2021, all came on top of a half million deaths from Covid, the response to which was badly mismanaged by Trump.

At the start of the pandemic Trump was reluctant to press China, which he had been just touting as a ‘very, very good friend’. His later ridicule of China, in typically immature style, was somewhat ironic. At first, he didn’t want to call it a pandemic, worried about how it would look on his watch. He effectively told state governors they were on their own, then delayed vaccines for his own politics.

He claimed a ‘natural ability’ in dealing with medical issues (something mocked by cartoonists and comedians), but he peddled crackpot cures and pushed health authorities to cut corners and fudge facts. Famously germaphobic, he nevertheless discouraged mask wearing, because he felt it made him and his staff look weak. But in the middle of the pandemic, after hearing all the advice for months, he asked a prominent health official, do masks really work? Yes, he was told. Months later he asked the same advisor the same question. When secret service members were endangered by the no-mask policy, they were left to wonder, where are the adults?

Trump promised to protect the American people, pledging ‘America first’, but it was always Trump first. Every issue was viewed through the lens of his own popularity. He values loyalty over truth, so fired anyone who told truths that made him look bad. The likes of William Barr and Mike Pence, according to the authors, were sycophants mostly, but were ultimately dumped for not being sycophantic (to the point of illegality) enough.

When Trump lost the election, he tried to cause chaos. This is, perhaps, not surprising. The military were worried for months beforehand about what Trump would try to do if he lost. (Where are the adults? they asked.) Nancy Pelosi, genuinely concerned, quizzed the top brass on how they would keep a defeated Trump’s hands off the nuclear button.

We know what Trump is like, but it seems more shocking, more puzzling, more scary being systematically detailed this way. The book’s overall picture is of an ignorant, cruel, angry, narcissistic liar who nevertheless was politically savvy enough, or shameless enough, to appeal to his supporters’ prejudices and sense of grievance. In the middle of anger from black Americans at decades of racism, while Trump was initially sympathetic to George Floyd’s family, he mismanaged the issue, soon played the law and order card, and made simplistic signals to his racist supporters. Military leaders were disgusted by his attempt to politicise the military. (They should hardly have been surprised though.)

The question remains then, after all the chaos and nastiness, why 75 million Americans voted for him. Michael Wolff, another Trump political biographer, said Trump appealed to people without adequate reasoning capacity. This may be true of some Trump voters, but beyond this, there are two halves of America that are deeply disturbed by what they see on the other side, and deeply divided in their views of what American success looks like. And it’s worrying that Trump’s divisive, globally irresponsible, belligerent politics still has widespread appeal, and he’s talking about a possible run in 2024. We can’t feel a sense of relief just yet.

PrevPreviousUniting Church Joins COP26 Protest
NextCOP 26: What was decided? What was Australia’s role and how were we perceived?Next