Home
Climate Action
COP 26: What was decided? What was Australia’s role and how were we perceived?

COP 26: What was decided? What was Australia’s role and how were we perceived? 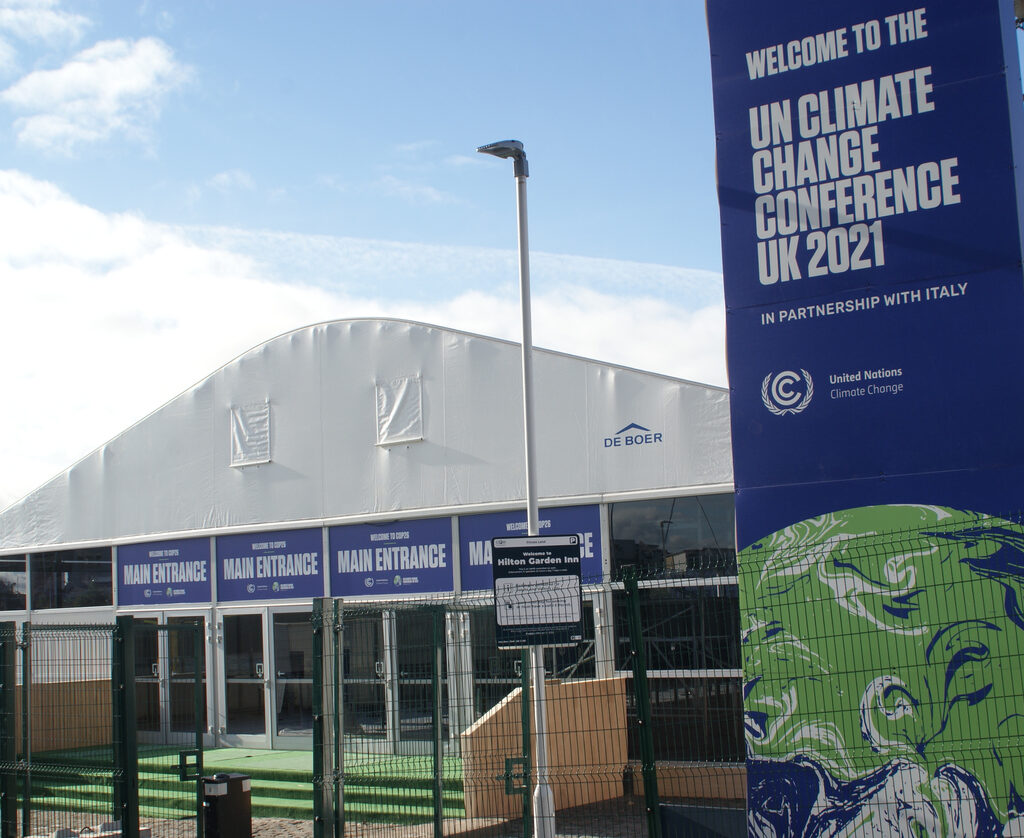 There has been a huge amount of reporting on the proceedings and outcomes of the Uniting Nations Climate Conference (COP 26), held in Glasgow in the first two weeks of November.  Many Uniting Church members are vitally interested in the proceedings.

Some media has helpfully summarised the main outcomes of COP 26 and the Uniting Advocacy team has drawn from this to provide this brief outline of COP 26 results, the role Australia played and how this was perceived.

Overall agreement is not enough to put the world on a path to holding global warming to 1.5 degrees above pre-industrial levels, but with increased commitments to increase emissions this decade, hope of that goal is still alive.

Analysis by Climate Action Tracker shows that even with all the new 2030 pledges a global temperature rise of 2.4 degrees is a real possibility.

Action by 2030 was a key theme of COP 26. As part of the final Glasgow Climate Pact, all countries are urged to “revisit and strengthen” 2030 targets before COP 27 in Egypt next year. The Australian Government has already ruled this out. The Prime Minister has said what matters is action rather than promises, and that, “I’ve been very clear about what our target is and that we’ll meet and beat it.” Currently our 2030 emissions targets are the weakest among developed nations.

“Phase down” of coal

COP 26 failed to commit to the elimination of coal as hoped by some.

Countries have agreed on “accelerating efforts towards the phase-down of unabated coal power and inefficient fossil fuel subsidies”. On one hand this is the first explicit mention of coal in 26 years of COP declarations and decisions. On the other the words “unabated”, “inefficient” and “phase-down”, can be viewed as ‘get out of jail free’ cards for some fossil-fuel consuming and exporting countries, including Australia.

Fierce lobbying by China and India saw the language about coal changed in the final communique from ‘phased-out” to the much weaker, “phased-down”.

Only a day after the final Glasgow communique the Australian Prime Minister has disputed claims from the British Prime Minister that the Glasgow agreement had sounded the “death knell for coal.” Scott Morrison was quoted by ABC News as saying: “I don’t believe it did, and for all of those who are working in that industry in Australia, they’ll continue to be working in that industry for decades to come.”

COP 26 could not reach agreement to create a financial mechanism for wealthy nations to compensate developing nations for loss and damage caused by climate change. Though expressing support for the intent, the EU, UK and US could not support this mechanism and instead COP 26 agreed to establish a new ‘dialogue’ on the issue.

Wealthy countries again failed to secure $100 billion in finance to help developing nations green their economies. This was promised in 2010 but never delivered. The COP communique noted this failure “with deep regret” and urged developed countries to fully deliver on the funds as soon as possible and by 2025.

Other deals and pledges

COP 26 has reinforced the perception of Australia as a climate laggard. Our reluctance to update our emissions targets means we are out of step on climate with traditional friends and allies. At COP we were seen as part of a tacit alliance with other fossil fuel export nations like Brazil, Saudi Arabia, and Russia. These nations were perceived as trying to slow, rather than accelerate, the transition from fossil fuels. The fact that Australia’s pavilion at COP 26 boasted a prominent display by Santos, one of our largest gas and oil companies, did nothing to dispel this perception.

Articles we drew from in preparing this summary.

PrevPreviousWhere are the adults?
NextUnderstanding ApocalypticNext

1 thought on “COP 26: What was decided? What was Australia’s role and how were we perceived?”