Home
Reviews
Big Screen
What is the value of a mentor?

What is the value of a mentor? 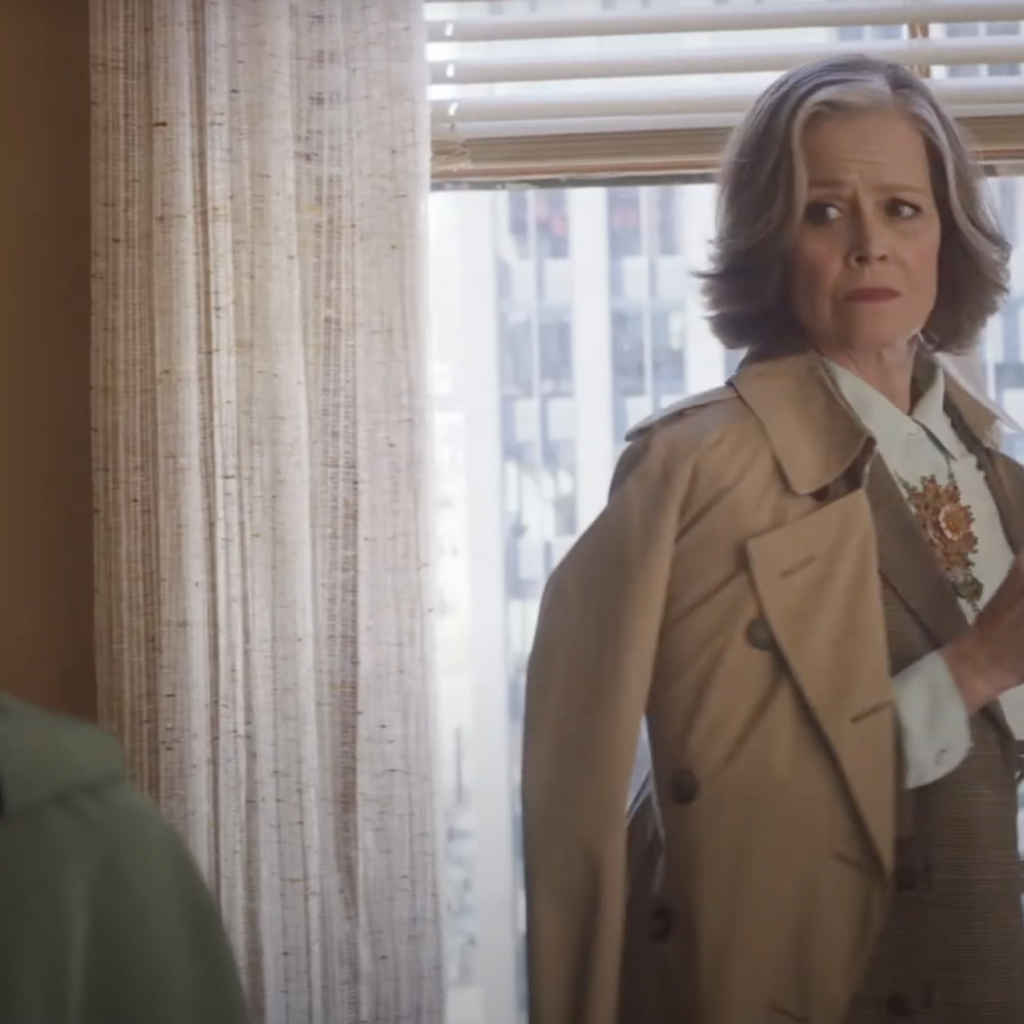 ‘A blank piece of paper is God’s way of telling us how hard it to be God.’- Sidney Sheldon

When someone considers becoming a writer, this person may never realise that there is more to writing than merely putting words on a page. There is a whole world that is critical to getting a writer’s prose into the public’s hands. From publishing to marketing, producing works for readers has been around since the invention of the written word. One of the cogs in this enormous wheel is the role of the literary agent. The person who works as an author’s advocate manages to hold the hands of those who may not know how to navigate the cruel world of publishing and publicity.

My Salinger Year is the retelling of Joanna Rakoff’s introduction to the industry through her entry-level position in the early 90s at Harold Ober Associates’ literary agency. As an aspiring author, Joanna (Margaret Qualley) thinks that she can gain a foothold as a writer by being close to those who influence the world’s most celebrated authors’ lives. At this agency, their primary client is the reclusive and eccentric author of The Catcher in the Rye, J. D. Salinger. Yet, to the young poet’s surprise, she does not get the opportunity to write her own words, but is relegated to answering Salinger’s fan mail.

Even though Joanna has immersed herself in the artistic world of New York, she finds herself pulled into the influential orbit of the agency’s CEO, Margaret (Sigourney Weaver). As a powerful and dynamic leader, she has become set in the familiar ways that have made her a success. Despite being in the 1990s, she still dictates her messages into a tape recorder, has her letters typed on typewriters and has a fear of computers. While the chain-smoking leader tries to manage her illusive money maker, Joanna tries to do her best to humanise the letter writing process and learn what she can from her unsuspecting mentor. Each woman eventually begins to see how they have something to gain from working together and how this may lead to extensive changes in their lives.

What will inevitably occur while watching Joanna’s story unfold is the unfortunate comparisons to The Devil Wears Prada. Outside of having a domineering boss and having an insatiable desire to write, there is little else to connect these two stories. Rakoff’s biographically inspired story is held within the confines of different industries and the office atmosphere proves to be a remnant of the past. This is subtly and brilliantly brought to life in such detail that the audience can almost smell the hardwood office spaces and old books’ mustiness. Philippe Falardeau(Chuck) manages to write and direct a story that takes viewers back to the recent past and envelopes us in the era.

With the cinematography and muted colours of this transitioning decade as a canvas, the characters can develop with each scene. Margaret Qualley continues to prove that she is a mesmerising talent who manages to pour herself into this role. Even though she is a slight figure, the young actress manages to bear this production’s weight with grace and seasoned poise. This is challenging as she continually has to come up against the dominant force of Weaver’s performance and abilities. The two performers manage to duel with one another without disrespecting one another and all under the watchful shadow of J.D. Salinger.

The Catcher in the Rye was a formative work that impacted multiple generations and has woven its influence after 60 years in print. Joanna Rakoff’s story may not be a masterwork, but it does capture the classic novel’s inspirational whispers. With an outstanding cast and sophisticated storytelling, My Salinger Year proves to be a profound gem worth sneaking out to see in cinemas.

At the heart of My Salinger Year is an example of coarse-grained mentorship. Sigourney Weaver does not see herself as a coach for Joanna. Still, their professional relationship eventually burgeons into a mutually beneficial connection. Even though neither woman is perfect, their workplace exchange leads to some of the film’s most endearing elements.

And what you have heard from me in the presence of many witnesses entrust to faithful men who will be able to teach others also – 2 Timothy 2:2

Mentorship and training is seen throughout the Bible. Jesus had his disciples, but a fascinating study can be found in Paul and Timothy’s coaching relationship. Some of the most personal letters were written by the apostle to his trainee. These men set a precedence for the value of an older individual investing in the life of someone younger. Not unlike the relationship between a CEO and her secretary seen in this film, Paul and Timothy’s allegiance benefits trainees today and leads to the very thing that genuinely helps mankind.

My Salinger Year is playing now in cinemas.