Home
Reviews
Read This
What happens after we die?

What happens after we die? 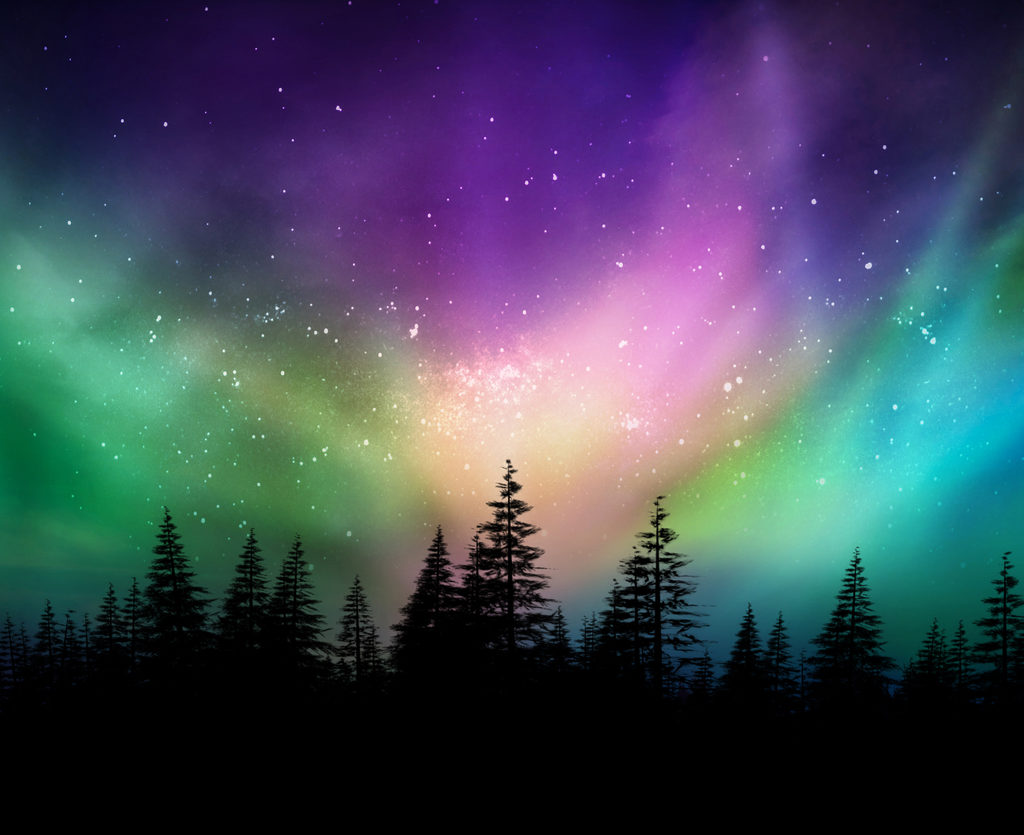 Review: Heaven and Hell: A History of the Afterlife by Bart Ehrman

In the 1980s Australian pop band Eurogliders had a hit with their song ‘Heaven’ – ‘heaven… must be there.’ Although more worldly in focus, the song expressed the hopeful sentiment that living in a place beset by troubles ‘must’ be balanced by a future place of comfort and security. In his history of the afterlife (primarily in Judaism and Christianity), Bart Ehrman suggests the idea of life after death develops in scripture, and that a desire for justice or recompense for trouble often informs attitudes to the afterlife, even if some ideas about the afterlife accepted widely in Christianity simply aren’t found in scripture.

In the USA, Ehrman informs us, 72 percent of people believe in heaven, and 58 percent in hell (variations on this statistic can be found elsewhere), suggesting that the afterlife retains a hold on Americans, but I also think the difference between the figures shows that the idea of hell is somewhat out of fashion, that some think the afterlife contains reward, but not punishment. Even an orthodox theologian such as David Bentley Hart has written about how an eternal hell just doesn’t fit with a loving God and teachings of grace. Yet, says Hart, it is an issue for which he has received much criticism. Many Christians, it seems, are fiercely certain that the wicked should be punished. (And in centuries gone, it was as much a fear of hell, as the promise of heaven, that kept churchgoers in their pews.) I suspect that in the wider community, the idea of hell will continue to grow as a stumbling block for accepting Christianity.

Ehrman, a former evangelical scholar now trending firmly towards skepticism, says Jesus’ view was that there is an afterlife of sorts, but that the wicked would be annihilated, and reading an eternal hell into Jesus’ talk of Gehenna is a misunderstanding. (Hart says the same.) Similarly, Ehrman says that when Jesus speaks of ‘darkness’ we should read this as unenlightenment, a figuratively destructive situation. (This does, though, create some problems with how to interpret the story of Lazarus and the rich man.)

The early Old Testament view of the afterlife is probably that all were simply annihilated, that death was the end, or, as the Greeks thought, that the soul – a pale imitation of a person (not their true self) – floated down to a shady underworld. Then again, ‘Sheol’ may have been, Ehrman says, just a metaphorical way of talking of the finality of death.

Some Old Testament writers hint at death being final, but then, as in the odd story of Saul consulting an occultist, there is contact with the dead, a variation on simply belief in an afterlife. Later Judaism became ‘muddier’, with emphasis on resurrection of the body, especially in apocalyptic literature (including some non-canonical books, which Ehrman explores). Famously, the Pharisees believed in resurrection, the Sadducees didn’t, being more aligned with worldly power and in no need of compensation in an afterlife.

There is a certain logic in resurrection of the body (rather than transmigration of the soul), which, incidentally, is part of the creeds, even if some Christians think that after you die, your soul goes up to heaven. The church fathers seemed to dismiss this vague idea of souls floating off, but the high-minded Greeks scoffed at resurrection of the (impure) body, something Paul combatted in his letters, where he argued emphatically for resurrection, though of a transformed and perfected body. In the era of the early church there was all manner of speculation on what resurrection would involve, including one bizarre riddle about cannibalism. (Paul, you may recall, dismissed such silly speculation.) At least one church father found it all too hard and reverted to the Greek version.

Resurrection of the body fits with a modern idea that identity is tied to the body. It also fits with theodicy – that at some point God will correct injustices in what Jesus termed the Kingdom of God, the exalting of the humble and the humbling of the mighty, and the world restored. Somewhere this developed into the idea of eternal bliss or punishment, which is not quite what Jesus argued. Ehrman is also of the opinion that Jesus was more worldly-focused, that he equated spiritual badness with the selfishness of the rich and powerful and that the Gospel writers turned Jesus’ teaching about following his example into a faith purely centred on the rewards of the afterlife. (Here I suspect Ehrman is a little simplistically black and white in his theological thinking.)

The development of the idea of an afterlife in the Bible is consistent with the Bible being a record of God’s gradual revelation, and the church develops and clarifies ideas from seeds planted in scripture, such as that of the trinity. The early church and Paul recognised, however, the intriguing notion that Jesus didn’t divide things neatly into this life and the next but spoke of his ministry as the transition point for bringing in new life, for the defeat of death and the darkness of the present world. (And whatever happens after this life is simply a consolidation of that). And the life of a Christian is marked by a rebirth or resurrection in the Spirit, in order to follow Jesus’ example of transforming the world for the poor and forgotten. So, in a sense, for Christians, the afterlife has already begun.

1 thought on “What happens after we die?”