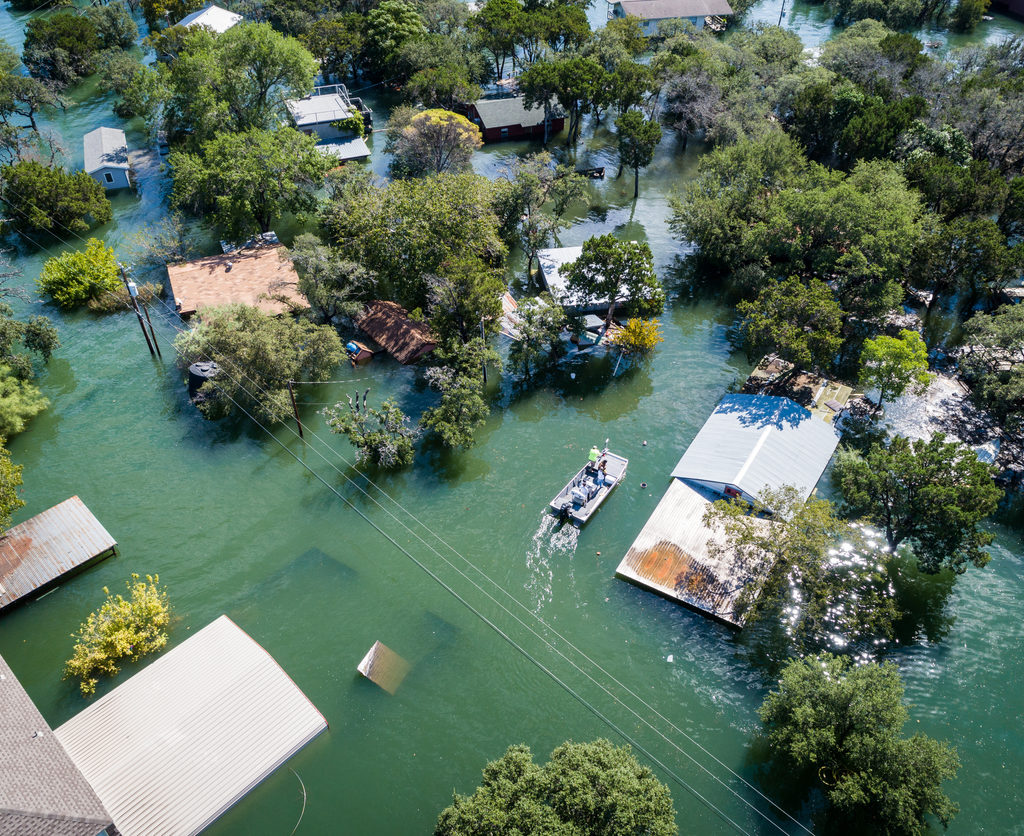 In normal parlance tragedy tends to mean devastating loss with little or no redeeming features. Terry Eagleton points out in his latest book that the artform called tragedy (which includes such classics as Oedipus Rex and Death of a Salesman, and which can be contrasted with comedy, which has a happy ending) tends to try and find some meaning in it, although what that could be is hotly contested amongst theorists.

As with his other books on other similarly grand themes, Eagleton trawls literature and philosophy for what they say about the subject, and he finds much disagreement. He says that tragedy is an artform for times of tumult, such as our own, but then again, most times are ones of transition, and in this sense, tragedy is universal – a way of getting to grips with the way tradition and innovation, individual and community collide. Yet tragedy is a distinctive Western artform and some argue, with a recent general faith in progress and human goodness, that we have lost the idea of humans at the mercy of a malevolent universe. (Some even argue tragedy as an artform lived and died with the ancient Greeks.)

Theorists have thought of tragedy as, variously, elitist and egalitarian, in the service of the state and subverting it, revealing an underlying cosmic order and revealing none, relentlessly bleak, hopeful, containing moral lessons and none, supremely Christian, anti-Christian, revelling in the strength of the individual and showing the individual’s powerlessness.

Modern tragedy, like Christianity, typically reinforces the view that everyone is valuable. In contrast, Nietzsche thought the common people dispensable in the cause of the privileged few triumphing over tragedy. (Guess which camp Nietzsche imagined himself in.) For some, tragedy engenders empathy. For Nietzsche, that is a pitiful Christian emotion, and he thought tragedy simply forges hardiness.

Eagleton suggests that for postmodernists who think unity of purpose is an illusion, tragedy simply highlights the fact. Certainly, an enduring point of tragedy is that some tragic events serve no obvious purpose. (Jesus hinted at this when he said that the collapsed Tower of Siloam wasn’t punishment, but only showed that bad stuff happens.)  But for many, those events may point to an eventual reconciliation of things, as in the Christian vision, where, as Eagleton points out, the seemingly lowest point (the crucifixion) reveals the greatest good.

While the tragic may point to a lack of obvious meaning, an underlying randomness, for the ancient Greeks it was tied to the malevolence of the gods, and in the everyday sense of the word, we are as often as not likely to ascribe the tragic to the presence of evil in the world. Many events seem more than unfortunate – they have a deeply troubling appearance of malignant force, a reality Luke Russell acknowledges in his book on evil.

Russell implies that contemporary, rational people don’t believe in supernatural evil, as a kind of counterbalance to God, but there is a level of wrongdoing so severe that it makes sense to use the word evil. Unsurprisingly perhaps, as with tragedy, philosophers are divided what evil is exactly, and whether it exists at all.

In passing, Russell mentions that in centuries past, in the English language, evil was just a synonym for bad. (If I lived in the middle ages, I might describe my sore finger as an evil, whereas these days that might seem an exaggeration.) So what’s changed? Russell writes that since the Enlightenment tragic acts seem to contradict the idea of a rational universe. In typical philosopher’s fashion, Russell then attempts to systematically come to a definition of what evil might be, while distinguishing between evil acts and what it might mean to be an evil person, while also shrewdly avoiding the philosophical ‘problem of evil’ (why does God allow bad things to happen?).

He asks whether we should judge evil on consequences or motivation, whether there is something in particular but hard to put a finger on that puts wrongdoing on another level in order to make it evil, and whether we can objectively call something evil or whether there is a degree of subjectivity involved.

Eagleton has also written a book on the topic of evil, and he similarly notes problems of definition. Both authors conclude that there are a lot of seemingly evil acts out there, and that it is wrong to underestimate their severity, but that the use of the word can sometimes put people and events into boxes that in hindsight makes them seem unavoidable, as tragedy in the Greek sense often seems – you can’t run from the will of the gods. Rather, we might like to think about how wrongdoing can be redeemed or prevented. For the religious, evil, like original sin, might seem a necessary opposite of good, but Christians work towards turning around even the most seemingly intractable evil.