Home
Reviews
Read This
We Can’t Get Away From Landscape

We Can’t Get Away From Landscape 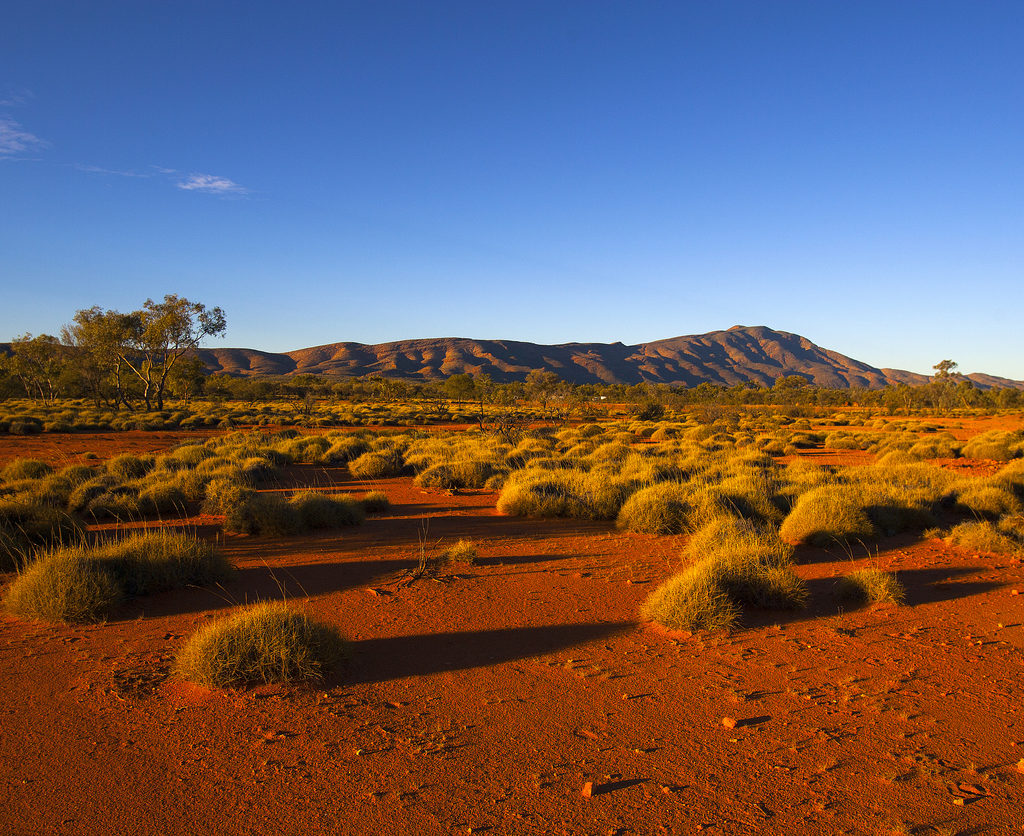 Twentieth century art is dominated by a turn to abstraction, but there is a whole other, less publicised current of art in figurative and landscape painting. Landscape was, pardon the pun, fertile ground where artists worked through issues of representation and a loosening of technique without turning entirely inwards. Indeed, the chase for the goal of pure abstraction was something of a chimera because we can’t get away from landscape – we operate as humans in the context of our surroundings, both near and far, wild and tamed.

Unquiet Landscape, a re-issued classic, explores a number of mid-twentieth century British landscape painters, from Paul and John Nash to Ben Nicholson to Stanley Spencer to Sheila Fell. In this extraordinary book Christopher Neve is cautious in his approach, saying that it is difficult to write about painting properly, as its form is a way to communicate without words. At the very least we need to come at it sideways, which Neve does, but he succeeds enormously, his caution meaning that when he progresses, he is unusually penetrating. Neve writes that painting is a means of inquiry, a ‘thesis’, and of course people have individual ways of working these things through, something Neve is focussed on.

It is interesting how much the spiritual breaks in when talking about these artists’ work. Some artists, such as Spencer, painted explicitly religious themes. David Jones, though painting landscapes, saw his work as praising God. The individuality of artists, says Neve, brings new perspectives and originality, an opening up, giving a ‘glimpse of eternity’. Stanley Spencer painted religious subjects, having been enthralled by the biblical stories as a child, and he thought his religious works were his most important. But he set most of his paintings in Cookham, his hometown, suggesting that miracles can happen anywhere. He thought of the town as a ‘suburb of heaven’, and Neve thinks Spencer’s paintings didn’t need the biblical content to be powerful spiritually. They have a quietness and authenticity, and convey the ‘sanctity of ordinary things’, a profound comment. Great artists such as Van Gogh make the everyday a revelation. Winifred Nicholson thought the religious and the artistic are similar – they are about seeing something more in the everyday. Spencer painted biblical miracles, but he also painted the miracle of blossom in Spring. Like the poet Gerard Manley Hopkins, this is to see the sparkle of the divine in every leaf, to see the wonder and surprise in a world as joyous Creation.

Spencer not only painted the picturesque. He could see the marvellous in wasteland (check out his painting of piles of rusting iron). We can see, here, Lucian Freud’s art – particularly pictures of piles of rags or tangled weeds – as a descendant of Spencer’s. I don’t think Freud is just being a smartypants – ‘look at what I can do’ – he has that sensibility of great artists who see the richness, the blessing, in what others might see as monotonous.

For artists such as Spencer and John and Paul Nash, war affected their view of the land. Part of John Nash’s reaction to being back in the English countryside was being ‘amazed’ to be alive, and it threw the landscape into starker relief. In contrast, it takes a surety of vision to see the blessing of landscape during war. In Eric Ravilious’s paintings war machines simply replaced farm machinery but they could not banish what Neve calls his ‘lightheartedness’, by which he means positivity of vision rather than flippancy. After the war, David Bomberg spoke about feeling more than seeing the landscape, evoking again the idea of the artist’s individuality of response over photorealist capture. Incidentally, or perhaps significantly, his sweeps of bold colour remind me of recent Australian Indigenous art, which of course ‘feels’ landscape differently than a European single-point perspective.

This feeling, not to mention lightheartedness, is present in the paintings of Ken Done. Thames and Hudson have brought out a series of small but good-value themed books on Done’s art, including one on his Sydney paintings. Although entitled Sydney, the book is all about Sydney Harbour – don’t expect paintings of Cabramatta or Bankstown. It seems that for Done, Sydney simply is the harbour, that great negative space that bisects the city (or divides it into more numerous vistas and hideaways, coves and points). Even so, grouped together like this, the paintings show Done’s capacity for variety.

Done’s art was synonymous with the optimistic, celebratory Sydney of the 1980s. Vibrant colour was the most obvious aspect of this, but he is just as likely to talk about shape (form) and describes himself as ‘playing’ with shapes, particularly, in this context, the forms of the Bridge and Opera House. Flattened planes and a childlike simplicity abound, but he has the eye – boat sheds and yacht clubs are rendered more realistically, though with Fauvish colours. Paintings of Chinamans Beach have more depth, but with a Chagall-like pastel fuzziness. While Brett Whiteley blues feature, he also plays with colour – on a hot day the harbour is orange and unrelenting, and there are plenty of harbour-at-night paintings.

The harbour is quintessentially Australian, so it makes some sense to find affinities with central Australia, equally iconic. He sees similarities in the shapes of Uluru and Kata Tjuta and the Bridge and Opera House and renders the latter in browns and reds and dots. His parrot-bright paintings too are similar to the palettes of some recent, almost psychedelic Indigenous art, conveying the uncontrollable joy and light spilling from the Australian landscape.

One painting is particularly interesting for its unusual injection of the biblical. Entitled ‘Easter Sunday Morning’, it shows a still dark sea and a pale dawn, with not a clear sun but gentle smudges of yellow as if through haze or fog. There are a few boats, the three most prominent sporting masts like crosses, evoking classic pictures of Easter sunrise with empty crosses. Night always precedes the bright dawn. Here there is a hint of the darkness of Good Friday being banished by the light of Easter.

Unquiet Landscape and Sydney are available now in bookstores.