Home
Reviews
Read This
We can’t distance ourselves from nature

We can’t distance ourselves from nature 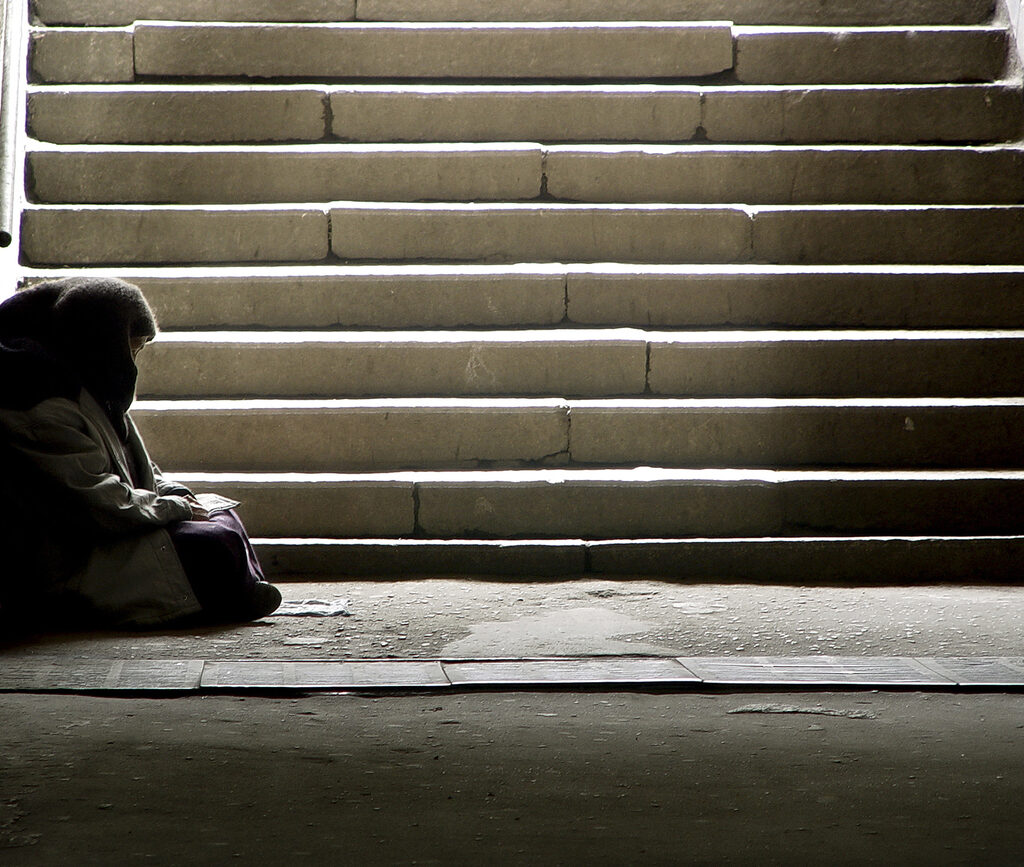 Reviews: Under a White Sky by Elizabeth Kolbert | Believers by Lisa Wells

These two books, by Elizabeth Kolbert and Lisa Wells respectively, are about what humans should do when humans have already done too much, when it comes to despoiling the world around us – and not enough, when it comes to making amends.

Elizabeth Kolbert is well-known for her cataloguing of our more destructive tendencies in her book The Sixth Extinction. Here she takes a tour of technologies proposed for making amends. And she notes how technical solutions often have a downside, or at least a blind spot. She visits Chicago, where a river was turned around decades ago to lessen pollution, but which connected the previously separate Mississippi and Great Lakes systems. Now there are electrical barriers in the river to, hopefully, stop Asian carp, which, in an echo of the Cane Toad, had been introduced to reduce another pesky invasive species, from getting into the Great Lakes, where they may wreak ecological havoc.

At the other end of the country, she ponders land loss in New Orleans. Here, the river is always shifting, and attempts to flood-proof the city come up against the natural dynamism of the system. Flood-proofing up-river causes problems for New Orleans, and decisions have to be made about who gets flooded, what land is lost, what is kept. She notes, ironically, that here, as in Chicago, if control is the problem, more control seems to be the only answer.

Rachel Carson once wrote that controlling nature (the working title of what become the influential book Silent Spring) is arrogant and narrow-minded. But we are so far down the road of the Anthropocene that we can’t just let nature revert, because it won’t go back to what it was, considering extinctions and the warming of the planet already set in motion. The non-human world needs us to be more hands-off in some respects, but more so in others – we need to damage less and repair more. But what repair should consist of is tricky, and the book is a process of thinking about what is appropriate intervention.

Kolbert points out that animals now have a kind of ‘Stockholm Syndrome’ – while humans endanger them, they must also rely on humans to save them. This is the case with coral reefs. It is not just a matter of fencing them off – globally, waters are warming, threatening reefs in the near future. So marine scientists are breeding hardier corals. Species depletion is an inevitability, but at least, they say, the reefs themselves may survive in some form.

The book title refers to a rather ambitious proposal to tackle the warming atmosphere by firing diamond dust or sulfur dioxide into the sky to reflect the sun’s rays. Proponents say we have to do something. Detractors point out that such high-tech solutions often have a downside only detected later. As Kolbert says, we don’t have a good track record. Then there’s the expense and the need for global cooperation, and the question of who owns the sky and gets to control what happens there.

Believers looks at another set of dreamers, who are taking decidedly more low-tech steps to reduce our carbon footprint, sometimes (as the title hints) driven by Christian conviction. Throughout, Wells weaves her own life narrative, which involves her own teen conversion to environmental activism, and devotion to survivalist tactics.

Wells recalls friends who were believers in environmental causes turning to arson, and who were punished disproportionately because the ‘dominant culture value[s] property over people’. She meets a Christian trans woman fuelled by righteous anger, replanting native food plants in wilderness America, as well as numerous Christian groups – radical or conservative, depending on your point of view and remembering the root of the word ‘conservative’ – resisting the ‘evil empire’ of oil and accumulation.

She is surprised by these Christian groups, thinking of the toxicity of some American Christianities, but in engaging with theologian Ched Myers, who writes about sin as a way of life that is broken, she understands these Christian groups as doing the work of reconciliation, reclaiming the Bible for care of Earth and people.

One such group is The Simple Way in Philadelphia, which bought abandoned buildings for the homeless, and where the community grows vegetables. They also built a forge where they literally hammer weapons into ploughs. One member of another group that grows its own food and conscientiously avoids fossil fuels says he is not a zealot but simply living more harmoniously and generously.

We can’t distance ourselves from nature because we are part of it, and we shape it. It then becomes a matter of how we live as part of it. Wells notes that there have been many cultures successful at moderating and cultivating the world around them, but so that all thrive. Of course, without the rest of nature thriving we can hardly thrive ourselves.