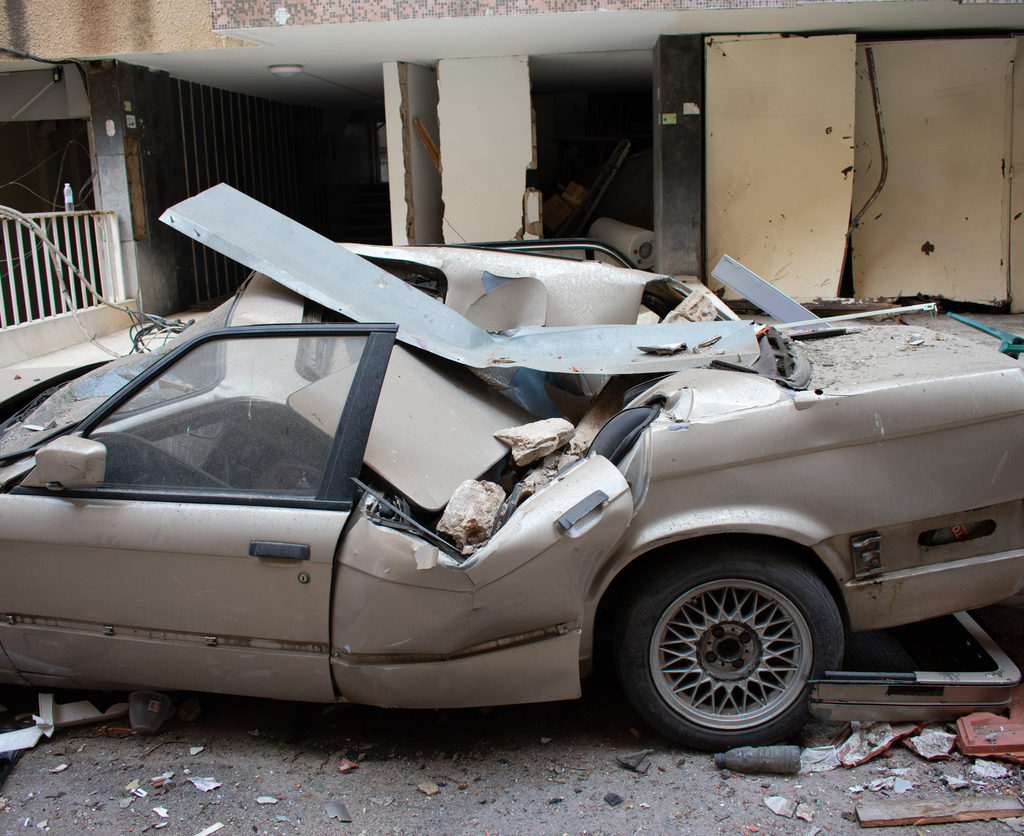 UnitingWorld have launched an appeal to support recovery efforts for those affected by the recent explosion in Beirut.

The massive explosion caused 160 deaths, and some 5,000 injuries. It has damaged much of Lebanon’s capital city.

“On behalf of the Uniting Church in Australia, we write to convey our deep sympathy and prayers for you all, who have lost loved ones and for those who have lost their homes and their livelihood,” the letter read.

“We understand that church communities and schools have had buildings significantly damaged and hospitals are overwhelmed with people who are injured, in addition to responding to people affected by COVID19.

“We are aware, through conversations with Mr Stuart McMillan, ex-President of the Uniting Church, what wonderful hospitality you showed him when he visited Lebanon in 2017, and the warmth of the relationship experienced between our two churches at that time.

“We are also richly blessed in the Uniting Church through the relationships members of our Church continue to hold with you and your communities. We are aware of the distress and pain being felt by many of our own members here and are seeking to support and care for them pastorally as well.”

The Union of the Armenian Evangelical Churches in the Near East, a church organisation that the Uniting Church recently began a relationship with, saw their building damaged by the blast.

Rev. L. Nishan Bakalian is the organisation’s Coordinator of Church Relations. He said that the blast could be felt a kilometre away, and has asked Christians to continue to pray for the country and its people.

Lebanon’s Prime Minister, Hassan Diab previously said the cause of the explosion was 2,700 tonnes of ammonium nitrate, an industrial chemical used in fertiliser and in mining explosives.

Mr Diab’s government has since resigned in the aftermath.

UnitingWorld will continue to post updates on Beirut and how the appeal’s funds are used.

PrevPreviousTrump’s photo op with church and Bible was offensive, but not new
NextGod’s salvation comes from unexpected placesNext