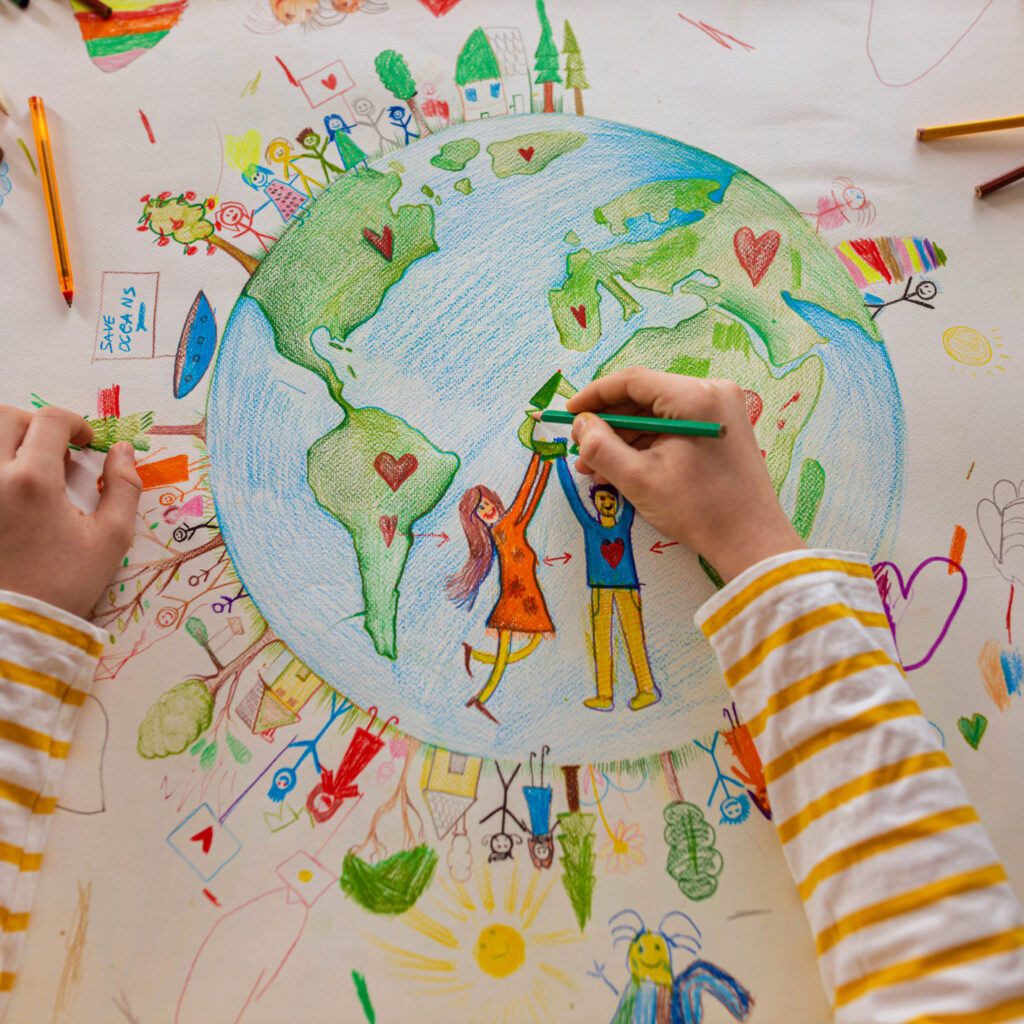 A friend of mine has just returned from a trip home to Switzerland to see her family.

On her return, she was very keen to show us photographs of her holiday. We expected the normal happy snaps capturing her experiences and escapades while she was away. What she showed us and what she told us was something quite different and shocking. In all the photos, the mountains are bare.

To use her words, “there is no snow, the permafrost is melting, the mountains are crumbling, it’s all just rocks.” The glaciers that she knew as a child are a fast-diminishing shadow of their former selves. Admittedly, she was in Switzerland in summer and Europe is in the grip of a savage summer, but contemplating the Alps without snow was confronting and shocking for those of us familiar with the snow-clad mountains that have characterized Switzerland in our imaginations and memories.

Through her photographs and her words, we experienced the shock and dislocation she felt in barely recognising the land of her birth where she had spent her childhood and young adulthood. Her land, her country, had become strange and unfamiliar and the experience had called all of her familiar certainties into question. Climate change was easily – too easily? – identified as the catch-all culprit for this frightening transformation.

In this country, we’ve had repeated climate events to contend with recently. We’ve watched as fires then flood have engulfed huge areas, dislocated thousands of people, destroyed homes, livelihoods and livestock to the extent that local economies will have to be rebuilt almost from scratch. Not to mention the destruction of habitat and wildlife that is a tragic feature of the devastation – ecological repair and regeneration will take attention, care and time. And again, climate change is the easy culprit.

There’s something going on here. There’s a deep, deep grief that seems to emerge out of this loss of landscape and the wounding of the world in increasingly frequent ‘climate’ catastrophes that should provoke deep and searching reflection. I don’t believe that the human ‘community’ has ever stood – collectively and knowingly – on this brink before, however there are stories in our tradition (and probably in every tradition) that could stand as guide ropes to help us find a way. These are some of the words (stories) that I hold on to when I contemplate my grandchildren:

I contemplate this passage because it seems inescapable to me that all of us are complicit. Collectively, we need to find the courage to face that reality and act accordingly.

Thankfully, the Uniting Church has a long history of climate change activism, being the first Church in Australia to seriously advocate on the issue and develop an action plan to respond to the crisis. Some of our initiatives include developing a state-wide Climate Action Strategy with our renewed commitments through Future Directions which include supporting thousands of students marching in climate change rallies and other initiatives in this issue of Insights.

At the moment, I have a slightly expanded definition of what ‘children’ encompasses – not just my grandchildren (practically perfect in every way!), not just children generally, but all the creatures of the world – simple, wonderful expressions of the goodness of God’s creation.