Home
First Peoples
‘He was deadly, a deadly man’: remembering the incredible life and work of Uncle Jack Charles

‘He was deadly, a deadly man’: remembering the incredible life and work of Uncle Jack Charles 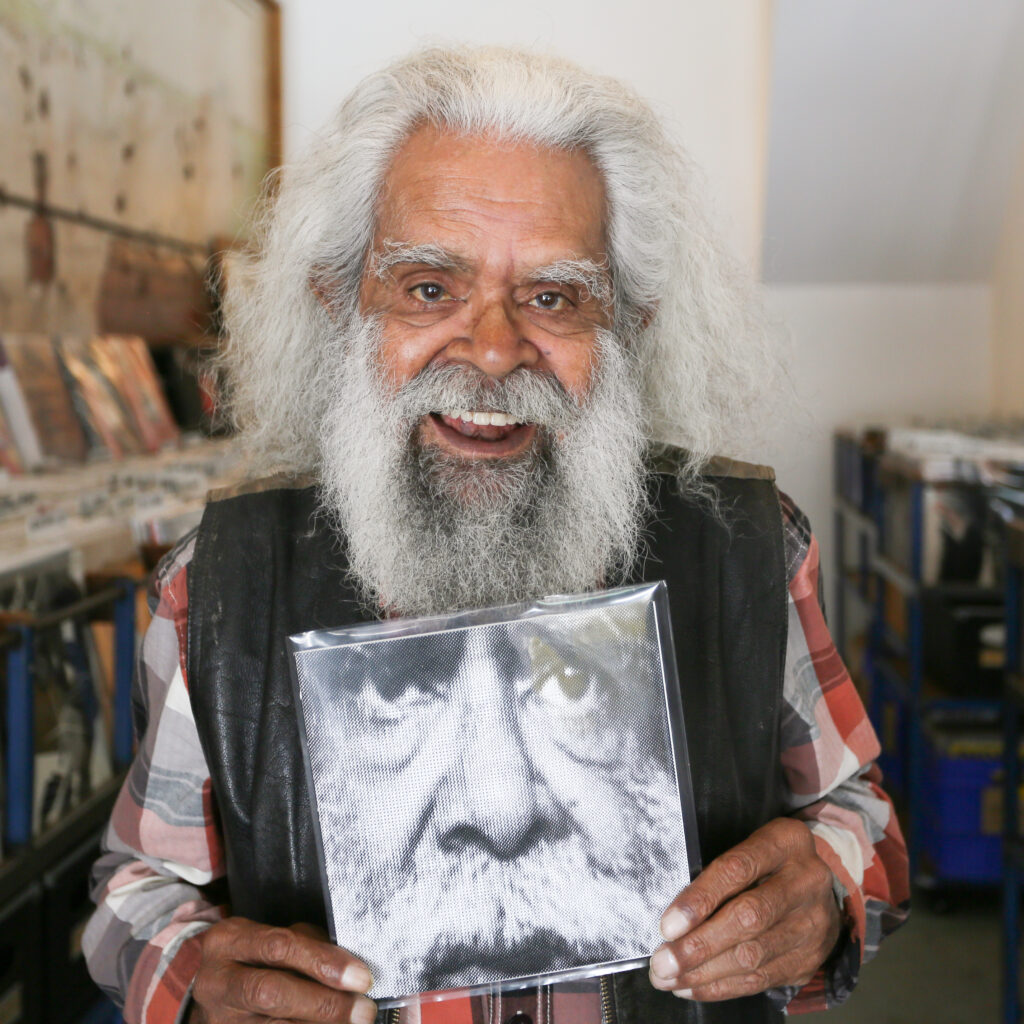 The family of Uncle Jack Charles have given permission for his name and images to be used.

Aboriginal Melbourne is mourning the loss of another iconic member of its community – Uncle Jack Charles.

Uncle Jack Charles was born on the Cummeragunja Aboriginal Reserve in 1943 and was descended from the Victorian peoples of the Boon Wurrung, Dja Dja Wurrung, Woiwurrung and the Yorta Yorta. He spent his life retracing his ancestral heritage after being forcibly removed from his family.

His search brought about happy and sad stories that he documented for us all across his autobiography, screen and theatre. He took us on his journey and cemented this as proof for generations to come. His search for his family even led him to the shores of Tasmania where he found his ancestor Mannalargenna.

At this year’s NAIDOC week, Uncle Jack was awarded the 2022 Male Elder of the Year. In his acceptance speech, he drew attention to the prisoners he visited. He was always dedicated to acknowledging those who looked on from the sidelines, and to fight for change.

It was fitting he received that award. Thank you, Uncle Jack, for bringing to people’s minds and homes to not fear the other. No doubt there is mourning across all Aboriginal communities, prisoners and street people across Australia.

Uncle Jack Charles was a valued member of our Aboriginal community. His commitment to advocating on behalf of incarcerated Aboriginal people knew no bounds.

Despite the hardships he faced of abuse as a child and incarceration as a young adult, his life made a difference to many others to hold their head up and not be ashamed. We are not invisible, and for this we thank you Uncle Jack.

His truth telling of his personal experiences as a member of the Stolen Generation opened the minds and understanding of many Australians, making it easier for his people to find a voice.

He spoke for all Aboriginal people who struggle with everyday life. He helped people believe in the future. He showed no matter what wrong they might have done in the eyes of the law, or in the eyes of other people, there is a way to come to your own understanding and gain control of the situation.

Uncle Jack would have said this much better than I can. That is what was so inspiring about him: the way he spoke about his life experiences as a child, a youth, a young man and an adult.

To us, he was a well travelled Elder that brought so much teaching and knowledge to those who struggled or were forced to live in alternative ways. He never judged others – except to call out where there was injustice for those who did not have a voice.

He gave us his life teachings and, in return, there was human understanding and support for those he advocated for.

Uncle Jack’s work towards understanding and comprehending the impact of government policies upon Aboriginal children and the trauma they carry with them as a result of being institutionalised became just one of the many roles he created.

His training as an actor instilled within him the most eloquent speech.

There will never be another Jack Charles – his ability to educate and tell a narrative on stage, in a television commercial and his pure acting talent in a film.

As an actor, performer and author he documented his life. He controlled his own narrative.

In 2008, his documentary Bastardy told of his life as a street person and heroin addict. It was a groundbreaking teaching to those who did not know about living with addiction. By placing his own heroin use in the spotlight, he created an awareness of the perils of addiction and incarceration.

He toured the world with his brilliant 2010 stage play, Jack Charles vs the Crown. Through storytelling and song, he converted government assimilation policy into an artform and a teaching tool.

Telling stories of the plight of Aboriginal homelessness, mental health and incarcerated men and women, he could reach an audience of all ages and make a connection to them.

Across Melbourne, he was easily recognised in streets, cafes and continued to be a valued member of the Aboriginal community.

Most of all, the younger generations recognised him. He had the ability to speak to them and they listened.

The young ones across Australia are feeling shock and disbelief today. My son asked “Why?”; my nephew texted me today and said “Aunt, I met him a few times, he was deadly, a deadly man”.

PrevPreviousGrief, Love, and Empire — the Death of Queen Elizabeth
NextTherefore, Choose Life Next