Home
Reviews
Read This
The life of Lucian Freud

The life of Lucian Freud 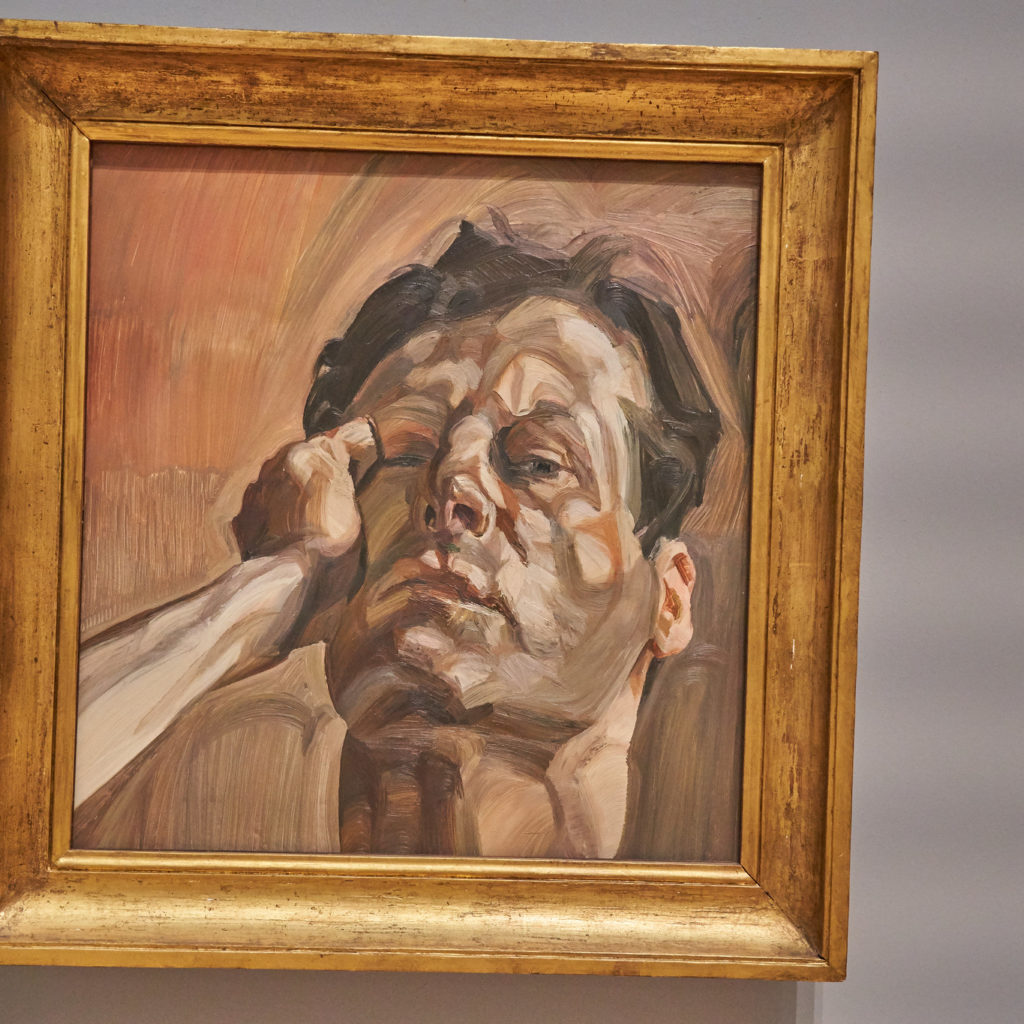 How do we assess the life of an artist? How much does an artist’s personal life affect what they convey in their art? Does it matter if artists keep bad company, think only of themselves, aren’t particularly nice? In the case of an artist such as Lucian Freud, could it be that a level of ruthlessness is actually required to create such intense art?

In the first of William Feaver’s two large biographical volumes, Freud is an almost comically picaresque character – morally reckless, unrepentantly self-indulgent, but in an inverted ethic, disciplined in his ‘unremitting’ self-obsession. Freud saw this as an awkward kind of honesty, emphatically telling another biographer, Martin Gayford, “I follow my feelings.”

At school he showed a disregard for rules and learning. His father once introduced him by saying, “This wild animal is my son.” Freud claimed that in Paris at night he would bound across the roofs of parked cars. He fathered many children, with little commitment to them or their mothers (Feaver sardonically calls the children “complicating circumstances”), and said he might have been a career criminal without art.

He befriended gangsters and drunks, as well as members of the royal family. His social circle was wide and dazzling. He knew Giacometti, Picasso, Francis Bacon, George Orwell, Iris Murdoch, Ian Fleming, W H Auden, all while still a penniless up-and-comer. He got into fights, and had an upper-class disregard for money, driving a Bentley but living in dilapidated public housing. He threw away thousands gambling, saying it was not worth betting unless there was a dizzying anticipation of winning big or losing all. His friend and fellow painter Frank Auerbach said Freud couldn’t see the point of attending funerals, and described him as “spoilt”, “cruel” even (though also “fun”), with his “own morality.”

Freud brought this intensity to his art. One art teacher told him to look harder, and he seemed to take this as a mantra. It’s uncomfortable to accept his roguish nature and admire the brilliance of his art while admitting that his often-inexcusable behaviour was related to the focus in his art. His tendency not to follow rules meant he was at the forefront of the post-war revival in Britain of the figurative tradition, and he continued to follow his own artistic feelings no matter what was fashionable in the art world.

Early on, critics lumped him with the surrealists, but that was just because of his odd choice of subject matter, often dictated by the sparseness of his surrounds. Whatever his subject was – animal, vegetable or mineral – they were all subjected to his unremitting gaze. Feaver, who with so many pages can detail both Freud’s social life and the development of his art, says, in case it wasn’t obvious, that Freud was never interested in abstract art, partly because abstraction tends towards the universal, whereas Freud was a painter of the particular.

In this regard, Freud was different to his friend and rival Francis Bacon, whose distorted paintings suppressed the individuality of his subjects (as well as, Freud suggested, hiding Bacon’s inadequate draughtsmanship). Freud was both lauded and criticised for the cold, obsessive detail in his painting, but there was a shocking loosening of his style in the 1960s, though with the same intensity, with Freud learning to use the fluidity of the paint to mimic texture, in particular skin.

He is largely a portrait painter and became famous – notorious even – for his nudes, but, ironically, his are not conventional nudes – he didn’t do classical nude studies, which, traditionally, are a kind of generalisation and idealisation – anonymous bodies. Rather, Freud’s nudes are naked portraits. This can be confronting for some, but they are not titillating, even if they show his typical disregard for decorum. They are a part of his capturing of the truth of his subjects, flaws and all, the detail making the person the individual. For some, this frankness is a bit too much, a truth-telling that smacks of insensitivity, and a typically modern use of shock-value. It can seem sometimes that his honesty is a kind of brutality, a lowering of the beauty and interest of the human to corruptible flesh. This is the tension within his art, which makes for uncomfortable viewing, but this honesty is central to his art, and links him to the great painters of the past, in whose company he can fairly be included, even if he wasn’t very nice.