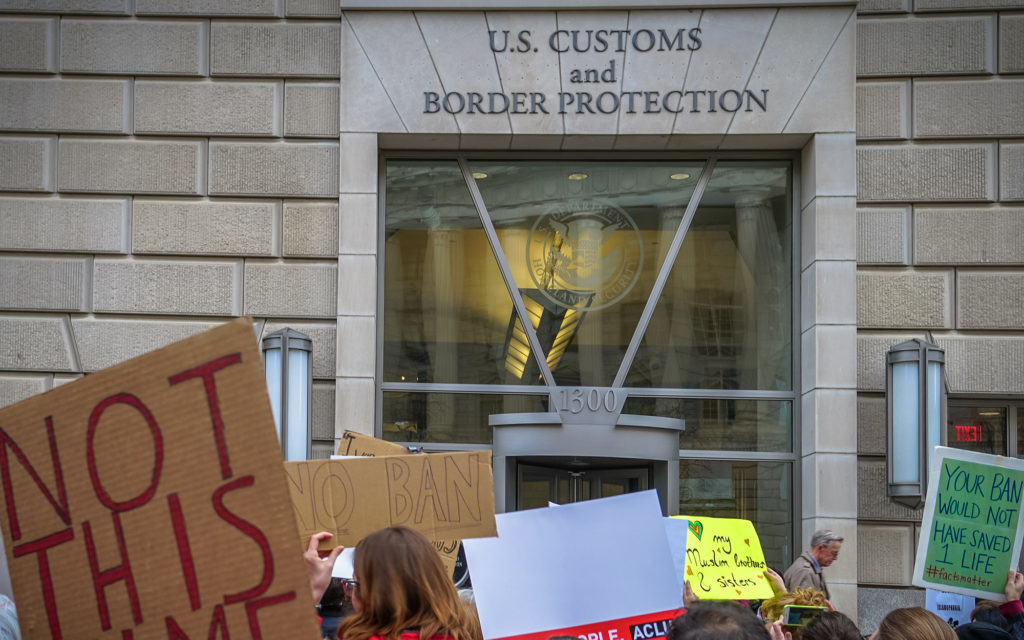 A nurse whistleblower has alleged that forced hysterectomies are taking place in US immigration detention facilities.

The allegations come after four women detained by US Immigration and Customs Enforcement (ICE) launched a lawsuit against the agency, claiming that they were subject to unnecessary gynaecological procedures, including hysterectomies.

As Relevant reports, Dawn Wooton is the nurse who came forward with the allegations, which are similar to claims made by lawyers for the unnamed detainees.

Ms Wooten claims that detainees were not given adequate testing for diseases while in the facility, including COVID-19.

According to Ms Wooten, detainees within one centre referred to one of the doctors as “the uterus collector.”

One of the lawyers has told NBC News that he does not believe that the procedures were part of a systemic form of sterilisation by ICE. However, he has argued that the alleged hysterectomies are, “the kind of thing that is allowed to flourish in the course of poor oversight and terrible, inhumane conditions of confinement.”

A spokesperson for ICE has responded to the allegations.

“U.S. Immigration and Customs Enforcement (ICE) does not comment on matters presented to the Office of the Inspector General, which provides independent oversight and accountability within the U.S. Department of Homeland Security,” the spokesperson said.

“ICE takes all allegations seriously and defers to the OIG regarding any potential investigation and/or results. That said, in general, anonymous, unproven allegations, made without any fact-checkable specifics, should be treated with the appropriate skepticism they deserve.”

ICE was formed by the Bush Administration in March 2003. The agency was maintained under the successive Obama and Trump administrations but has been controversial in US politics, with calls for its abolition.