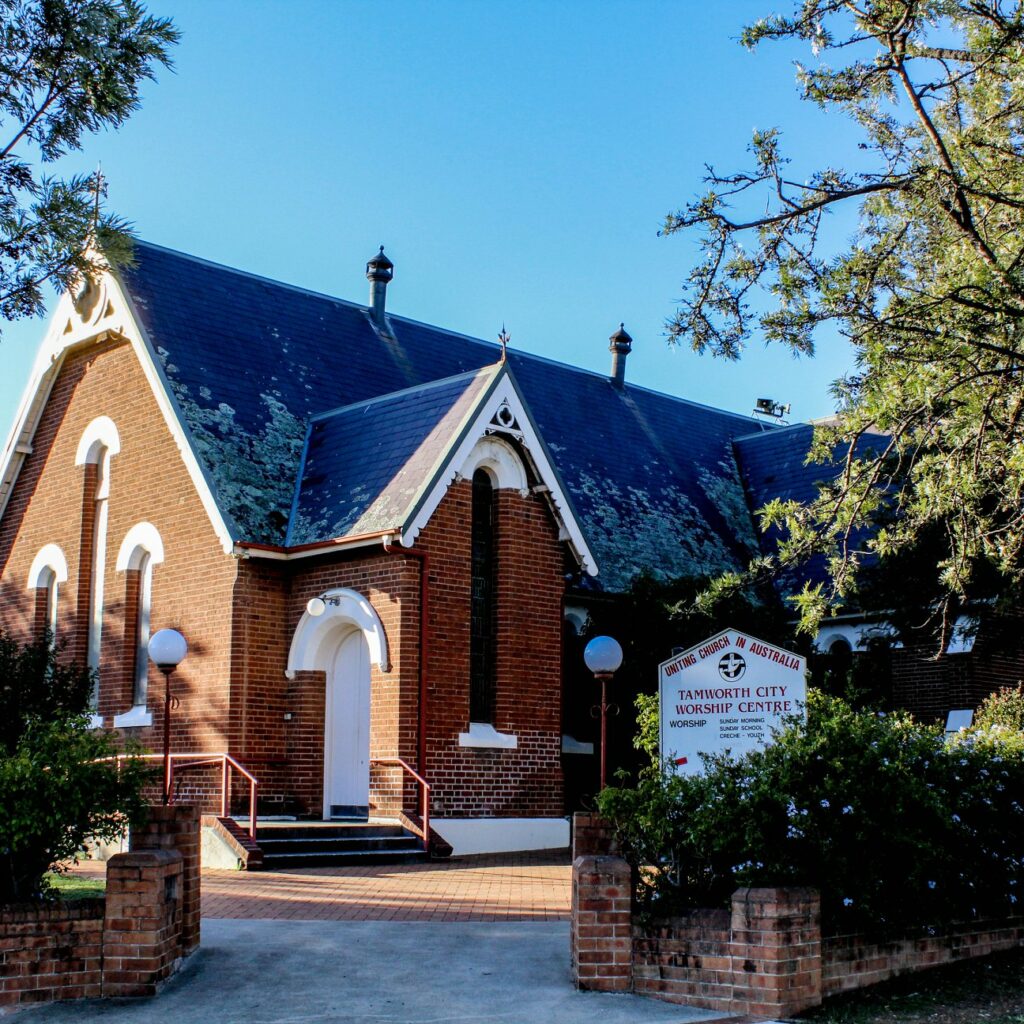 The service will feature guest speakers and historical information on display. The congregation has invited past ministers to attend.

Peter Battle is Chairperson of Tamworth City Uniting Church’s Church Council. He told Insights that the church had a long history.

“For 150 years (since 1872) this church building has been a centre of Christian witness in the middle of Tamworth.  It is the oldest church in Tamworth still conducting services in the same building.”

“It has a history of establishing and fostering smaller congregations in a wide area beyond the city itself. As Tamworth has grown to be one of the largest rural cities in NSW, the Church also has changed and looks to serve God and people in new and exciting ways.”

Mr Battle said that the 150th anniversary comes after a tough few years for the church.

“Of course, The last couple of years have been difficult for Church activities, with COVID-19 forcing closure for some time.  However, new ways of contacting people were developed, including a new website, zooming for services, delivery of printed order of worship and video messages available on the website, and of course telephone calls.”

“The Congregation is on the increase again after COVID-19’s height.”

He local Presbytery, New England Northwest, does not have any ordained Ministers of the Word at present.  Mr Battle said that the congregation was “blessed” by the services of two Lay Preachers, along with church elders, and a couple of retired ministers.

Tamworth City Uniting Church recenetly re-commenced its Op. Shop It has been staffed by members of the congregation and community members beyond the church.

“The Shop is a valuable means of mission to people who enjoy fellowship and a chat, along with their purchases,” Mr Battle said.

The congregation also has oversight of Uniting’s Rainbow Cottage Occasional Child Care Centre, and a new coordinator is currently in the process of taking office.