Home
Reviews
Read This
Taking St Augustine on the Road

Taking St Augustine on the Road 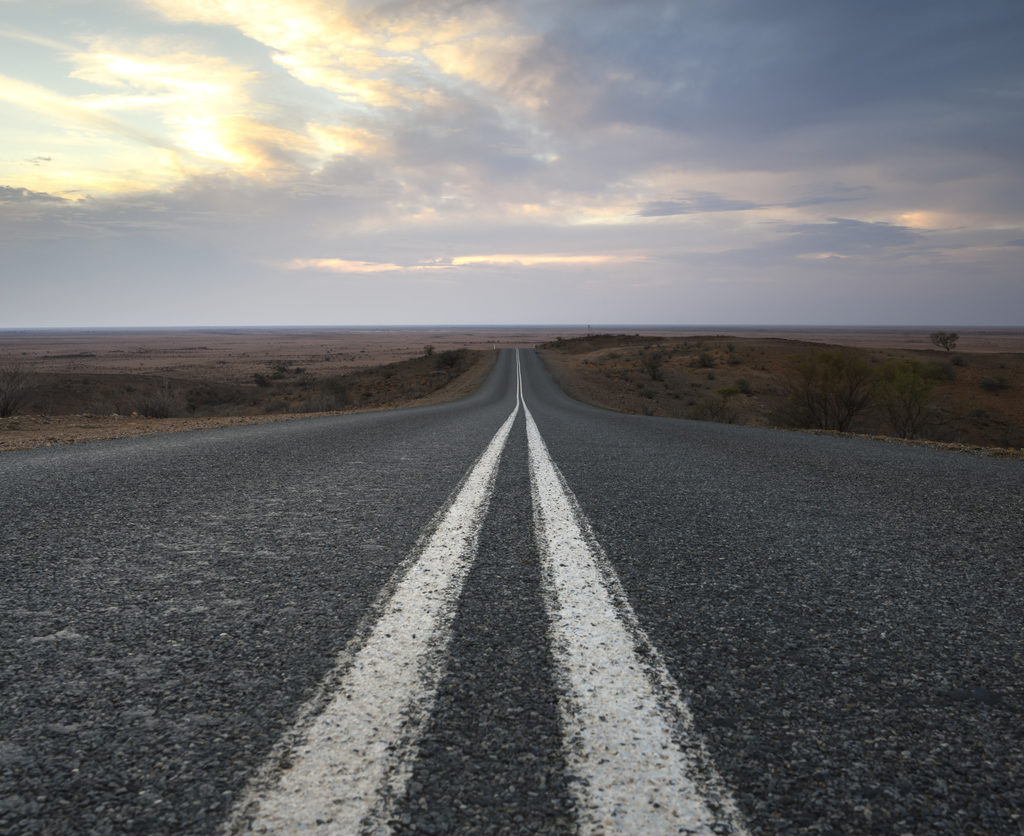 Review: On the Road with Saint Augustine, James K. A. Smith.

In his book Confessions, Saint Augustine is writing not so much to convince through argument, but rather to prompt identification in the reader, to prompt a moment of ‘that’s me’, says James Smith. Augustine is often said to be a particularly modern figure because of his honesty about his pre-conversion life of pride, selfishness and recklessness, not to mention his putting a finger on what makes us restless, as he put it, in this life. The Confessions is not an intimate biography. It is a form of prayer, as biographer Robin Lane Fox says, yes, but it is something more general, and profoundly so – a guide, a road map, for travellers who find themselves at a certain place and want to get somewhere – specifically, home.

Smith’s book is like a motorbike ride on mountain roads – both grand and zippy. He references indie-pop and movies, and the novels of Jonathan Franzen (you can decide how much is hipster name-dropping and how much it moves his story along). Some figures loom large. You can’t write a book called On the Road with Saint Augustine without discussing Jack Kerouac’s On the Road. In this classic American Beats novel, the road is the point of the journey, and it has had a large influence on contemporary culture because movement is central; its theme is the restlessness of life. Indeed, it is a kind of road map for modernity, except that there is no destination except the road itself. A key feature of modernity is that we keep searching for the next thing (though Augustine would say that this is a feature of humanity, not just modernity). What satisfies is only a pit stop until the next one. Madonna had a song on the Dick Tracy soundtrack entitled ‘More’, which summed this up. (‘Any number is fine with me. As long as it’s more!’)

There is some honesty in On the Road. But at one stage the main character, Sal Paradise, is asked if he is heading somewhere. (‘Damned good question,’ he says.) Smith says that the kind of On the Road attitude is somewhat self-indulgent. He compares the characters in Kerouac’s book to refugees, who by no means enjoy being on the road, and yearn for finding a home. Augustine understands the hunger that might take us on the road, but he also identifies what we might hunger for. And it’s not travelling for its own sake.

Also looming large in Smith’s book are the existentialists – Heidegger and his disciples: Sartre, Camus, Derrida. There was honesty in their writings too. They identified the feeling of travelling in a world in which we don’t belong. Smith, as I am, is taken with Camus’s honesty. Camus couldn’t accept evil – not feeling at home means not being comfortable with the presence of evil. (Smith, though, points out that one can’t call something evil if one can explain it. Evil is by its nature inexplicable. One of the problems Augustine found with the Manicheism he was once caught up in was its attempt to explain evil.) Camus couldn’t quite see Christianity as the answer, though unlike many of his contemporaries, he didn’t just dismiss it. His answer, alternatively, (in The Myth of Sisyphus in particular) was to make some sort of peace with the restlessness, even to perversely find happiness in being a misfit. For Augustine, the restlessness points to the fact that we belong somewhere else. Not heaven first-of-all (lest we fall into the heresy of thinking that the world is simply corrupt), but God, and a God who runs down the road to meet you, as in the Prodigal Son parable, says Smith.

The existentialists privileged authenticity – going one’s own way, being an individual, against the flow. This, says Smith, is to be somewhat blind to how much we owe our individuality to others (something affirmed by psychoanalytic movements of the twentieth century). Being honest about our dependence on others is part of being in community. And in a church, while we are honest about how hard it is to feel at home, rather than accepting the absurdity of life, we confront it. Augustine, as bishop, may have written a lot, but he was also on the road a lot, visiting, freeing slaves, lobbying for compassion in the justice system, offering sanctuary. This looks a lot different to Kerouac’s vision of the road.

On the Road with Saint Augustine is available now in bookstores.