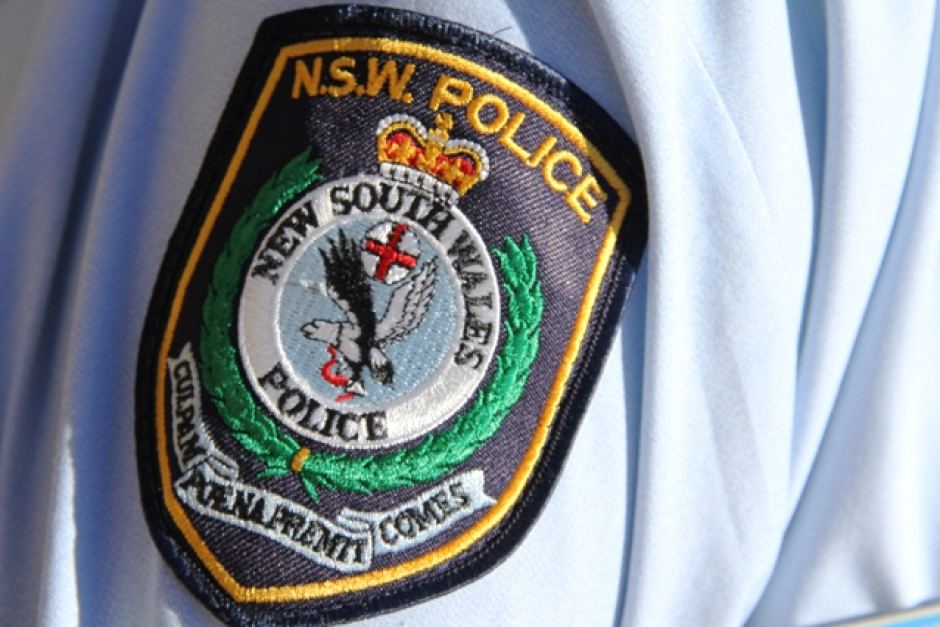 The mounted horse unit are expected to patrol main shopping areas in the region, particularly around Liverpool, Fairfield and Bankstown.

“A public health response should be led by community and health professionals, not police,” Ms Waterford said.

“Sydney Alliance represents Sydney-siders from across the diversity of our city. We are united in our outrage that the NSW government is approaching Sydney-siders in radically different ways depending on where they live. While people in the Eastern Suburbs or the Northern Beaches were given messages “to stay home”, people in Western Sydney are met with police.”

“The NSW government needs to implement a public health strategy that takes care of every person, including low-income and migrant communities in southwest Sydney.”

“As the government locks down Sydney to keep us all safe from the coronavirus pandemic, we call on them to have a fair and consistent approach across our city. Our government should always prioritise engaging and educating communities over excessive policing over and a punitive response.”

NSW Premier Gladys Berejiklian has denied that the patrols are discriminatory, arguing that the police will be needed where outbreaks take place.

“South-west Sydney, Bondi, suburbs closer to the Shire, police will move where the virus is moving.”

“We know from the get-go that compliance is our biggest challenge and we appreciate it’s always a fine balance but we need to stop people doing the wrong thing no matter where they live: in any part of Sydney or Greater Sydney or anywhere else subject to the stay-at-home orders.”

“I want to make this point very, very clear: the police, regulators and focus moves to where the virus is moving and it does not matter what the postcode is.”

NSW Police have issued similar comments, with Assistant Commissioner Tony Cooke saying, “[T]he virus doesn’t discriminate and nor do we.”

A number of Twitter users have argued that the police response between suburbs has been stark.

Ms Berejiklian previously announced stay at home orders would be in place from 26 June to 9 July, and has since extended this lockdown as numbers continue to grow.

The Sydney Alliance is a coalition of community, church, and union groups that advocates for their members’ collective interests. The Uniting Church is a founding member.