Home
Reviews
Read This
Salvation for all? 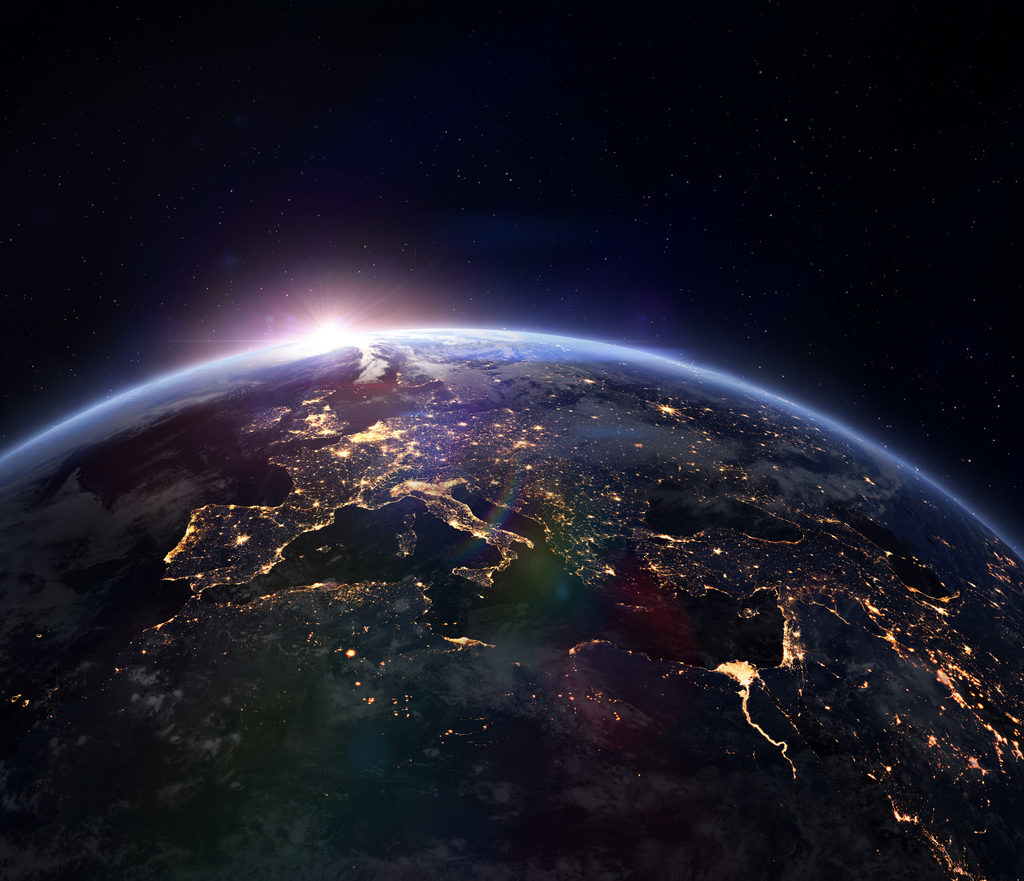 That All Shall Be Saved: Heaven, Hell and Universal Salvation, David Bentley Hart, Yale University Press.

David Bentley Hart says that he has received a surprisingly high level of fiery condemnation for the promotion in his recent book of the, some say heretical, idea of universal salvation (the eventual reconciliation of all people, not just believers, to God) and his insistence that an eternal Hell is not supported scripturally, logically or theologically (thereby rendering the content of many Heavy Metal songs redundant).

Hart is an (American) Orthodox scholar and New Testament translator who has an octopus-like grip on contemporary culture, history and theology, as well as a vibrant, vocabulary-rich style and little reticence in voicing his strongly held opinions. He has problems with some of the trajectories of the Western Church’s theology and is particularly attuned to the beliefs of the early church and Church Fathers, many of whom, he says, believed in universal salvation. This belief was later suppressed by the Western Church in particular, and the doctrine of Hell promoted, in order to encourage believers to toe the line.

The Jewish scriptures are vague on the afterlife, and, says Hart, Hell, as we have come to understand it, is borrowed from Greek notions of Hades. In the Bible references to a fiery afterlife are often metaphorical. It is impossible to ascertain a coherent, literal understanding of Hell from Jesus. He certainly used judgmental language, but didn’t speak of eternal punishment, and his often metaphorical talk involved being shut out of the Kingdom, the Kingdom being a concept that doesn’t begin with death but was already inaugurated by his ministry, as the likes of British theologian Tom Wright are fond of telling us.

Hell is largely missing in the writings of Saint Paul; he writes only of a refining fire (which may even give credence to the Catholic idea, usually dismissed by Protestants as unscriptural, of Purgatory). Hart offers pages of quotations from Paul that seem to, in often metaphoric language, promote universal salvation, including, for example, 1 Corinthians 15, where Paul writes that as all are born from Adam, all are saved through Christ. Hart suggests that it is perverse to interpret this ‘all’ to mean ‘some’.

But that is, of course, what the Church has traditionally done, and evangelism has often been thought of as saving people from Hell – a colossal ‘communal self-deception,’ says Hart, and he goes on to write that the concept of ‘inherited guilt’ in the doctrine of original sin is a ‘logical absurdity’. He has his problems with the idea, voiced by Calvin amongst others, of an Elect, and a majority predestined for eternal torment. If we simply stop and contemplate this view for a moment, says Hart, we will see its moral odiousness. God can’t be pure love or pure goodness if he damns some forever, or if, as Calvin suggested, God only loves the Elect. Saying God’s ways are mysterious can only go so far. The idea that the torment of the damned makes salvation sweeter for God and the saved, as suggested by Aquinas and Luther, drives Hart to verbose apoplexy.

So, then, why do many Christians fondly cling to the idea of Hell? I suspect the idea of the Elect appeals to our pride, and the idea of Hell appeals to our sense of justice, but an eternal Hell, says Hart, brings up questions of culpability and individualism. How, asks Hart, can one be in full understanding if one rejects God? What parts do our upbringing and circumstances play? And what kind of God would condemn forever? If God were God, surely he would aim for a final reconciliation for all. A God who sanctions eternal separation doesn’t seem to be the God of grace. The parable of the workers in the vineyard (Matthew 20) suggests a God of grace operates differently to our usual expectations of justice.

Some will ask, if there is no Hell, how do we make people do the right thing? (This is not a topic Hart spends much time on.) The Kingdom of God, as expressed in the Gospels, begins with Jesus, not when we die, so the Christian life is vital now for our own wellbeing and the wellbeing of our communities, not just as an insurance policy for when we die. We want to bring people into the Kingdom so we can be Christ to each other, something the world needs. And there is enough hellishness on Earth that we perhaps don’t need a perpetual Hell to be wished into existence.