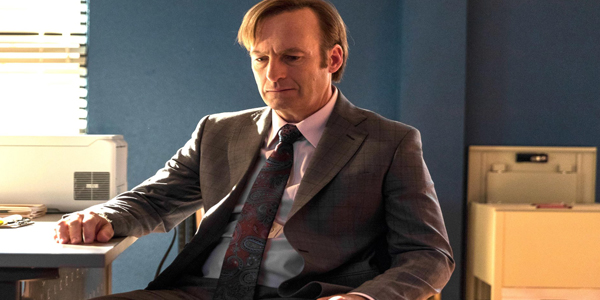 When Better Call Saul debuted in 2015, a lot of viewers wondered exactly how it would fare. As a follow-up to one of the most critically acclaimed television shows ever, the pressure was there, to the extent that even series creator Vince Gilligan had publicly expressed doubts over whether or not the whole thing had been a mistake. Now into its third season, the show continues to be a great addition to Breaking Bad’s overall arc (and a worthwhile story in its own right).

In season three, Jimmy McGill’s transformation into corrupt lawyer Saul Goodman continues, as family tension boils over into the courtroom. Before the season is over, he will have to fight for his legal career more than once and undertake a new business venture.

While incredibly well-acted and visually interesting, Better Call Saul’s strong point is arguably the series’ writing. In the absence of any deux ex machina, Jimmy continues to impressively keep one step ahead of the law. Moral murkiness pervades everything, as the reformed criminal turned lawyer decides early on that walking the straight and narrow path has not gotten him anywhere.

As has been the case in prior seasons, there are also several great Easter eggs for Breaking Bad fans. In the same vein, the rise of Los Hermanos owner Gus Fring is another inspired subplot that long term fans will enjoy.

Complaints are few, but it is worth noting that Better Call Saul’s signature slow burn storytelling might not be to everyone’s taste. If slow-paced television is not to your liking, this is one to avoid. Those willing to persevere with the slow moments, however, will be rewarded.

As Better Call Saul is set to return later this year, now might be the best time to get into this series.

Better Call Saul is now streaming on Stan. It is also available on Blu Ray/DVD