Home
Reviews
Read This
Playing God and bringing back species

Playing God and bringing back species 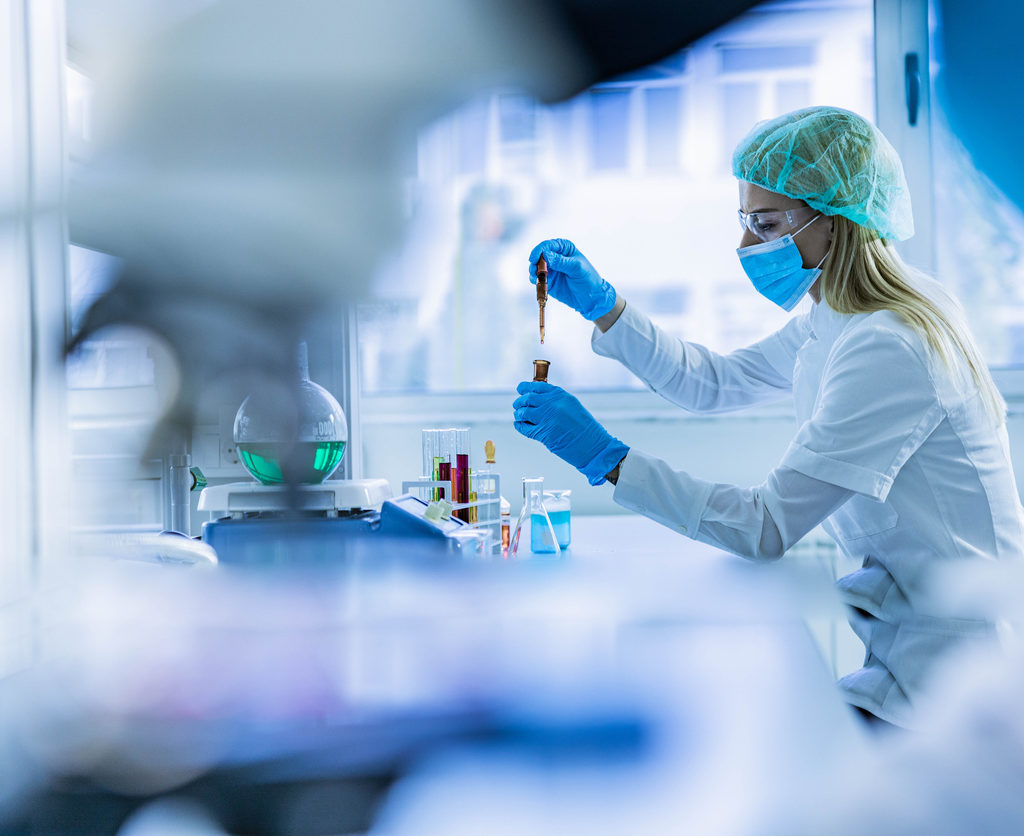 Ecological imbalance created by human beings, and the long-term consequences, as well as the resurrection of species such as mammoths, are addressed by two recent novels that tackle the subjects in rather different ways.

Ghost Species is a dystopian novel that begins with a touch of Michael Crichton before becoming an imagining of accelerating civil collapse brought on by ecological collapse. The book’s beginning is straight out of Hollywood, though also straight out of Silicon Valley. Tech billionaire Davis Hucken’s foundation for saving the world sets up a mysterious, sleek facility in the Australian forest. (You almost expect Hucken to say, Jurassic Park-style, ‘Spared no expense!’) Hucken (a not-so-subtle mash-up in name and nature of Mark Zuckerberg and Elon Musk), flies in by helicopter two scientists – one our lean, wary heroine – to clone Neanderthals. (The foundation has already resurrected mammoths and aurochs, as a way of protecting the tundra and ameliorating melting of the permafrost and runaway global warming.) Why? ‘Because we can’, but also because the presence of Neanderthals may help homo sapiens see the world more holistically. In its latter stages the novel portrays how a Neanderthal child might grow up, more attuned to the natural world but conscious of her distance from homo sapiens.

Stuffed into its less-than-300 pages are the difficult issues of extinctions, multinational companies sidestepping ethical considerations, the role of civil disobedience, the online world of surveillance and distraction and the hubris of human beings. We have already played God, altering nature; should we play God to try and reset things? Or is this assumption that we can manipulate nature part of the problem? The onrush of chronology and calamities – bushfires, sea level rise – feels bigger sometimes than the less-than-300 pages, but then maybe that mirrors our present, as we are dizzied by multiple, escalating threats.

The novel Mammoth crams into its pages the story of early humans and megafauna (such as mammoths), the folly of ignoring scientific evidence, the propensity of the human species to turn on each other, slavery and racism, but embeds these things in a fanciful but clever, funny and picaresque tale, looking mostly to the past, rather than peering into a possible future, for its warnings to the present (though it does dangle the prospect of the future resurrection mammoths as a sign of hope – a positive from our technical prowess)..

It is something of a little Big History, evoking life on the tundra in the Ice Age, the dawning of the ‘age of man’, the fossilisation process, the European exploration and settlement of the Americas, the intellectual circles of Napoleonic Paris and Jeffersonian Washington, the beginnings of palaeontology, the Irish rebellion of 1798, and the invention of bourbon whiskey.

The book is reminiscent of Ceridwen Dovey’s extraordinary and occasionally madcap short story collection Only the Animals, which similarly mixes history with fiction and gives the animals’ perspective. Mammoth’s narrator is, appropriately enough, a mammoth. Or, more precisely, the bones of a mammoth in storage with other fossils and antiquities awaiting auction, including a sarcastic (‘a trait of my species’) Tyrannosaur and a pugnacious prehistoric penguin, the audience for his somewhat rambling tale. Part of the novel’s charm is the creation, as with Dovey’s book, of the distinctive voices of the animals/fossils, with the cheerful vulgarity of the Tyrannosaur and penguin contrasting with the polite and verbose mammoth. And, as is often the case, the humour (though it may not be to everyone’s taste) helps with the digestion of the moral points the author offers.