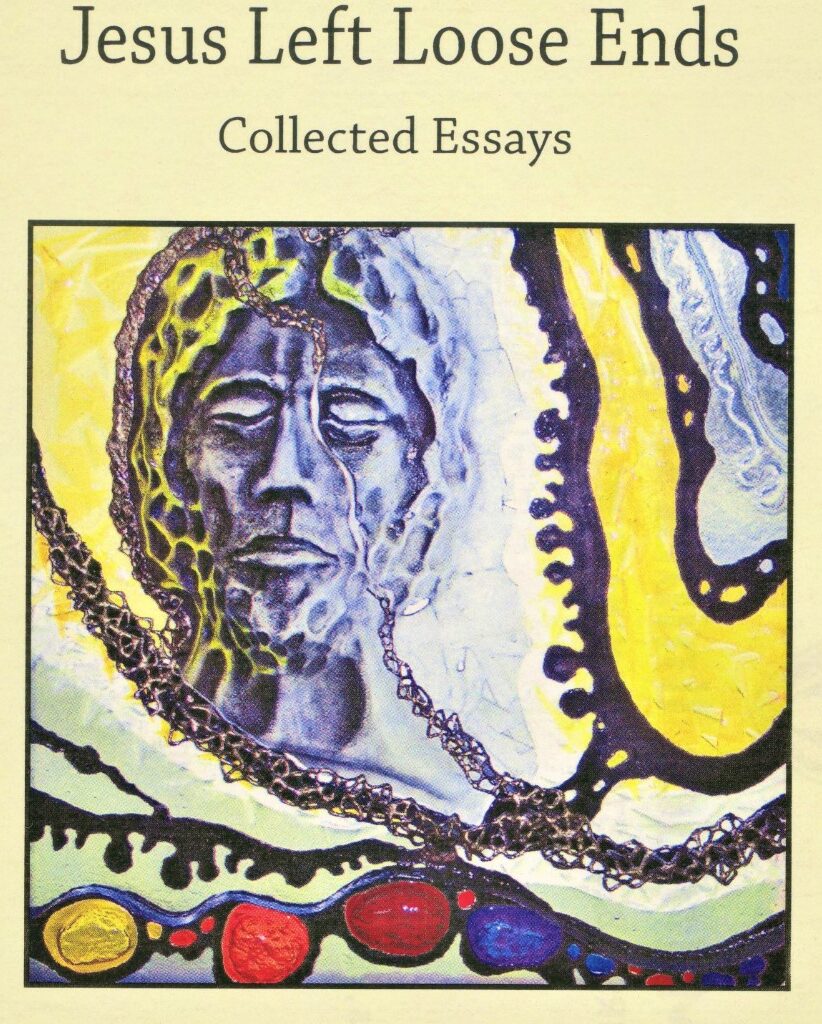 The ‘loose ends’ that the early church needed to deal with is the subject of a new book written by one of the Uniting Church’s eminent theologians.

Rev. Dr Bill Loader’s book, “Jesus Left Loose Ends”, is named after one of the chapters. It collects a number of articles he wrote over the course of 50 years as an active New Testament scholar and minister.

“I already have two volumes of collected essays focussing on my work on John and Hebrews and on sexuality,” he said.

“I have had the good fortune to specialise also in other areas, so assembled 17 pieces for the 357 pages of the current volume.”

The book, “…deals with the issues which the early church had to face and which Jesus had not addressed, such as whether to reach out to non-Jews, whether they should be circumcised as scripture demanded, and what biblical laws they should uphold,” Rev. Dr Loader explained.

“Such issues provoked controversy and division in the movement. It had a lot to do with how they were to interpret Scripture, an issue, indeed, in every age.”

“The collection includes discussion of that issue, both how gospel writers depicted Jesus’ own attitude and how we might handle it today, including on matters of same gender relations. Other chapters deal with what we can know of the historical Jesus, what happened to the message of good news for the poor, and key topics in each of the gospels and Paul. Some report academic research. Some make connections between academia and the practicalities of ministry. It is a smorgasbord designed to be a useful resource for ministers, preachers, and people wanting an informed faith.”

“Throughout my 50 years of ministry as a New Testament scholar I have sought to do two things: to engage in cutting edge research, for which I have been recognised in being elected a Fellow of the Australian Academy of the Humanities and to relate my research and scholarship to the realities of ministry in the contemporary world… For instance, in my provision of weekly commentaries on the lectionary on my website . This volume reflects both aspects of my work.”

The book’s cover image is of a stained glass window in Glen Waverley Uniting Church.

Dr Robyn Whitaker praised the book as “a wondrous gift for both the academy and the church” and Professor Paul Foster, who launched the book, described it as, “a contribution of exceptional insight for all who seek to learn from an exemplary scholar.”

Rev. Dr Bill Loader is Emeritus Professor  at Murdoch University. He moved to Orange NSW in 2017 to be closer to family. His weekly website commentaries can be accessed here.

Jesus Left Loose Ends is available now from ATF Press. It will also be available at Camden Theological Library, which has Rev. Dr Loader’s other books.