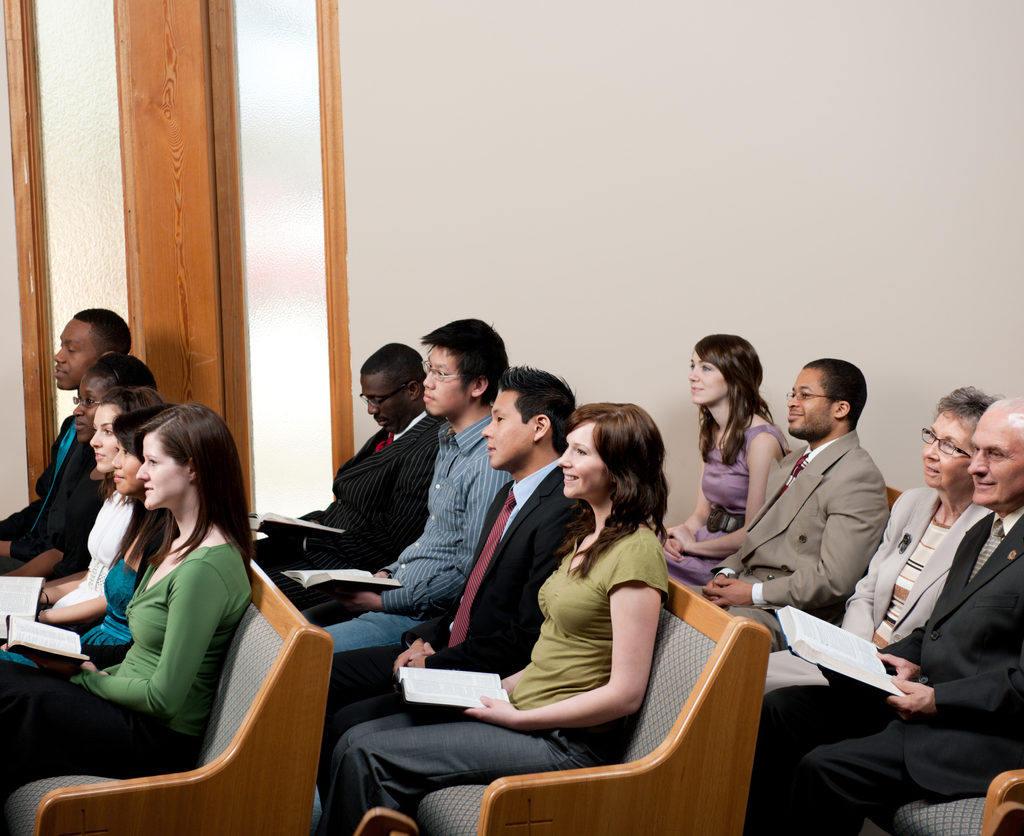 Barna research recently released a major report into the state of churches in America.

Among the findings, which are broken down over age group, is the discovery that church-hopping is on the rise.

While most American churchgoers still attended the same church regularly, “a sizable minority is at least occasionally attending other churches” including more than one-quarter of practising Christians (27 per cent). These numbers were consistent across different denominations.

According to the organisation, the trends fit a broader pattern in wider society.

David Kinnaman is one of the report’s authors.

“Americans aren’t joining much of anything these days and church membership is not as compelling as it once was,” Kinnaman wrote.

“In a world of untethered commitments and free-for-all content, the positive correlations of church membership should not be overlooked. The form of membership may be undergoing change, but the function of generating a mutually committed group of people is still highly relevant to today’s Americans.”

According to the study, 71 per cent of people who classify themselves as “practising Christians” say they are members of a church. The notion of permanent membership, however, is less popular than it was, particularly among younger generations of churchgoers.

The report also found, however, that most Christians enjoyed attending church, with more than 80 per cent suggesting as much. Nine per cent suggested that they attended “out of habit” while another nine did so because they “have to”.

The full report can be read here.  While it is an American study, there may be import into Australia’s church context.