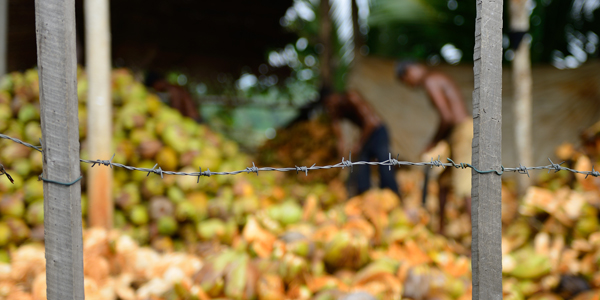 The federal version of the Modern Slavery Act seemingly disappeared from Federal Parliament last week, but appears to still be set to pass.

The Bill was listed for debate on Monday 12 November and Tuesday 13 November. It failed to materialise on either date.

Stop The Traffik understands that the government took the bill off the agenda so as to finalise it. It looks likely to return to parliament before Christmas.

Stop the Traffik’s Carolyn Kitto told Insights that the NGO is “still expectant it will be passed before the end of the year.”

“We think it is important that the Bill be passed,” Ms Kitto said.

“The Coalition has strengthened it to some extent. They have also brought business along in the conversation.”

Ms Kitto added that pressure still needs to be kept up.

“It is important that the Prime Minister and the leadership of the Coalition understand there is political advantage in being seen to support this Bill.”

A state version of the modern slavery act has already passed in New South Wales. The Turnbull Liberal Government (as it was then known) introduced the Modern Slavery Bill 2018 (Federal Bill) on 28 June 2018. Similar to the NSW Act, the Federal Bill would require entities to submit an annual statement pointing out how they have avoided modern slavery risks in their supply chains.

To email members of parliament about the Modern Slavery Act, go to the Be Slave Free website here or order postcards via Stop the Traffik Australia’s website.