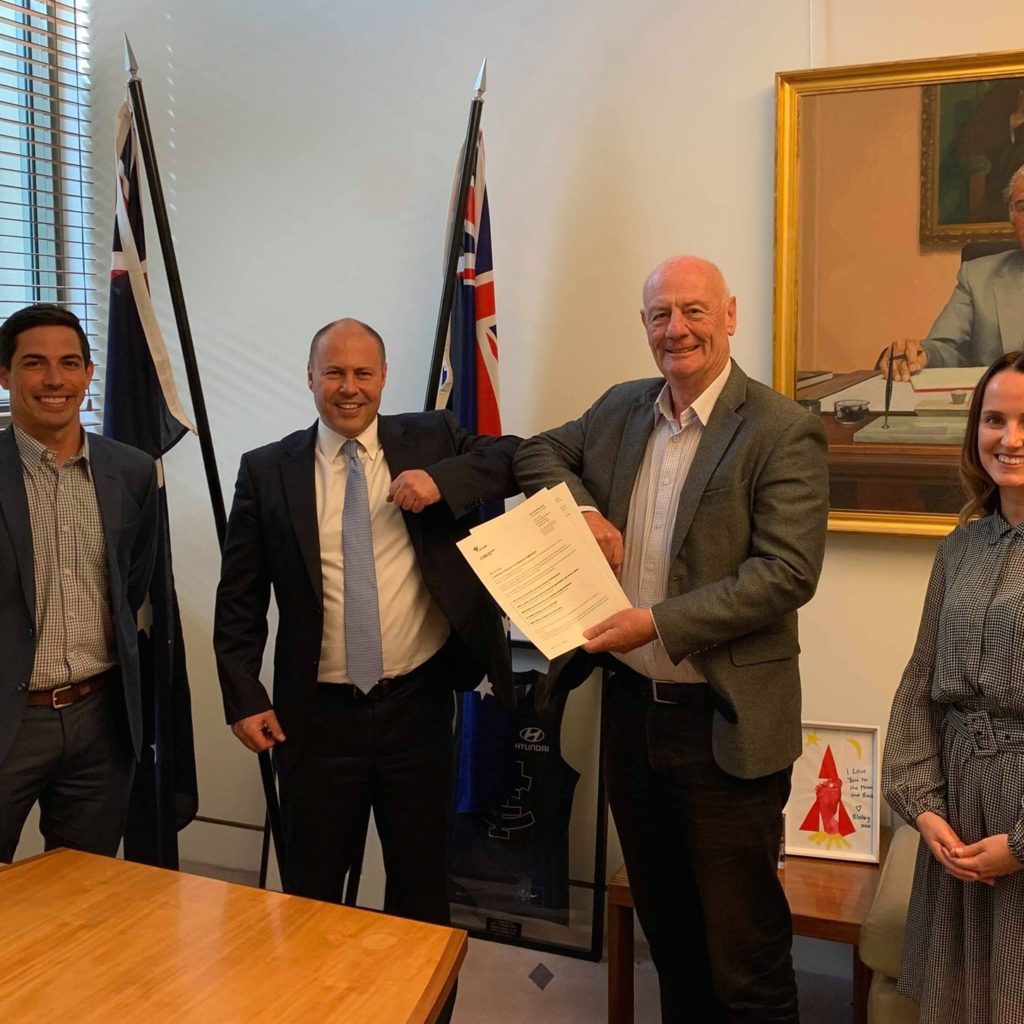 In early December, Micah Australia sent a delegation to Canberra to thank the Australian government for their efforts to increase aid efforts to combat COVID-19 in the Asia-Pacific regions.

Heads of churches had previously written to the Prime Minter in August to make several requests as part of the End COVID For All campaign. A follow-up letter was passed along to the government which served as a ‘thank you’, acknowledging the aid increases.

The Letter was signed by Heads of Churches in Austral, Micah Member Orgs CEOs, and Micah women’s delegation from 2019.

The government has recently committed over $1.1 billion for the region over three years. This investment represents the first Official Development Aid (ODA) increase since 2012.

While thanking MPs, Micah Australia members also had the chance to talk about the next phase of the End COVID For All campaign and how they can continue working together for the recovery of the region.

The delegation meet with:

“Often our political leaders face much criticism, but are nearly never followed up with a ‘thank you’ when they make good decisions,” he said.

“To thank these leaders in person was a significant moment.”

“It signalled to them, not only that we acknowledge the strong leadership decisions being made to assist our region, but that whenever they step up to help our neighbours, churches and Christian organisations will be there to encourage this and commend them.”