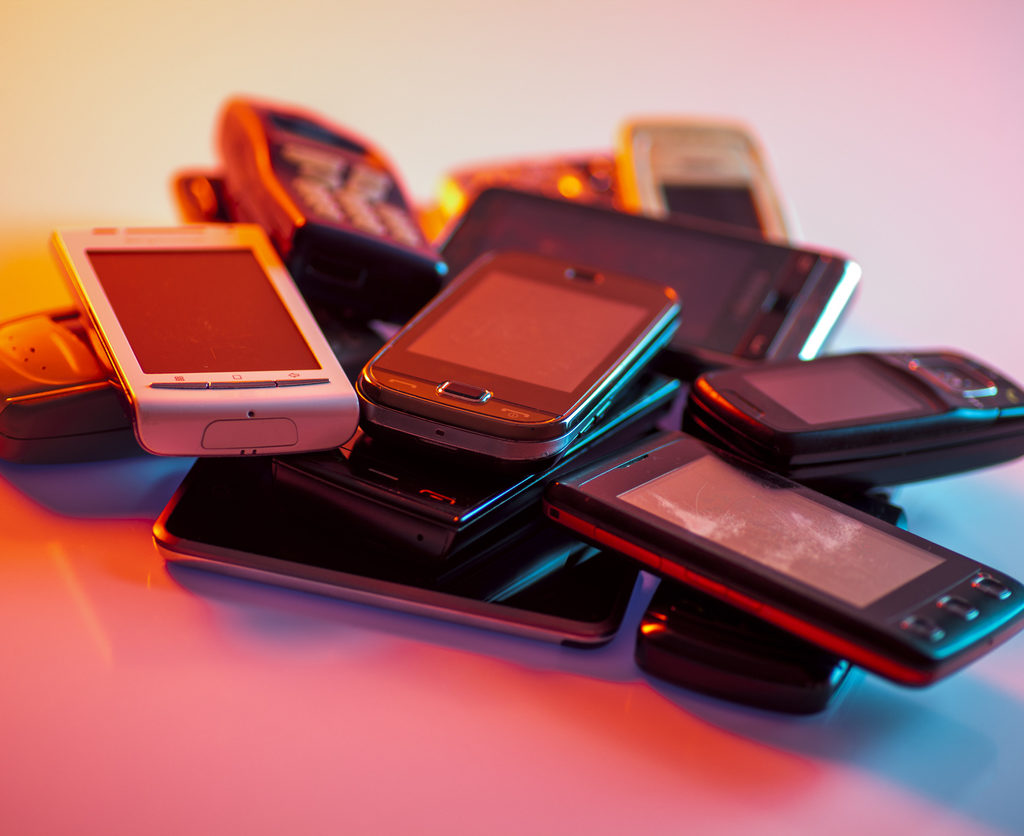 As Insights previously reported, Tasmanian Senator Jacqui Lambie previously put the decision about whether to vote for or against a key government bill to her constituents via an online poll. This legislation, if passed, would allow Border Force agents to confiscate asylum seekers’ mobile phones.

According to Ms Lambie, an overwhelming majority of respondents urged her to vote against the Bill.

In an email to participants, she said that the exercise had proven to be, “really useful.”

“It’s made me think much harder about where I sit on different things and it’s given me a chance to actually engage with voters in a way you just don’t get when everything is going through the filter of journos or politicians trying to look good in front of the cameras,” the email read.

“I got to hear how people felt, read why they felt that way, do my research into the reasons given for and against, and get a sense of where I stand in a way I really couldn’t have done without this.”

Refugee advocates and the federal opposition have argued that the legislation would unnecessarily take phones away from asylum seekers and that Border Force agents have recourse if they suspect a detainee of using their phone for illegal purposes. The government argued, however, that the legislation was needed to protect children.

With the Tasmanian Senator now declaring she will vote against the Bill, it appears that the government will need support from Centre Alliance Senator Stirling Griff. The South Australian Senator previously cast the deciding vote that delivered the government’s legislation to raise some university course fees.

PrevPreviousStole searching
NextPeople power: everyday Australians are building their own renewables projects, and you can tooNext