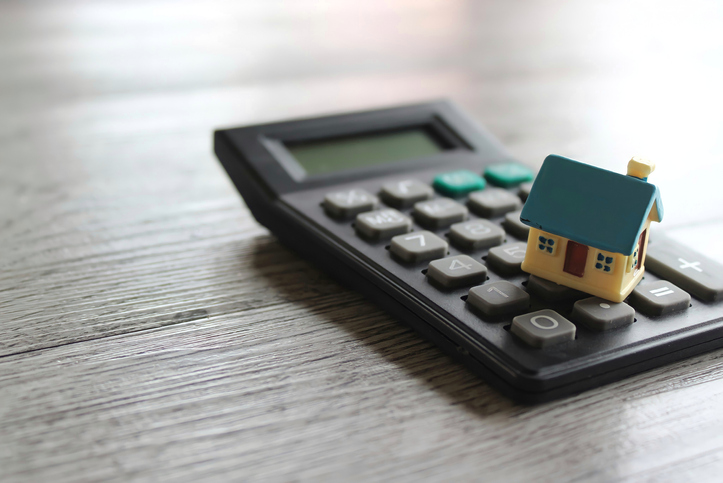 Longtime advocates of secure housing have welcomed the NSW Labor Opposition’s announcement of a target for housing on unused public land, but they say whoever wins state government must do more to ensure everyone can access a secure home.

“We expect this housing to remain in perpetuity and see 30 per cent as a floor, not a ceiling,” Mr Engeler said.

“We look forward to seeing similar commitments for social and affordable housing on private land, and ways in which local communities, government, community housing providers and other not-for-profits can work together to complement the government’s commitment in this much needed area of market reform.”

Jo Karaolis, who lives in Killara and is part of the Sydney Alliance Northside team, said providing a home for everyone is a basic role of government.

“The people I speak to locally, their children have had to move out to Liverpool or Berowra for a rental they can afford,” she said.

Mr Minns said the current plan to accommodate more than a million additional people in Sydney over the next 20 years would locate the most people in the areas with the least public transport.

The NSW Labor Leader said his party would target housing in areas close to public transport and “well located for housing growth”.