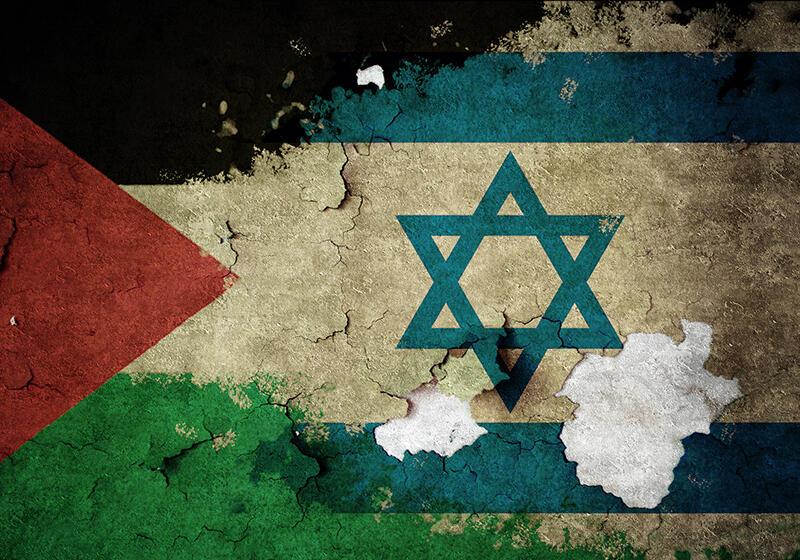 A lecture on The Israel-Palestine Conflict: Religion, Violence and Peacebuilding, by Professor Jolyon Mitchell will be delivered at the UK’s Gresham College and online on 7 December from midnight, Australia time.

Professor Mitchell will discuss one of the world’s most long-running conflicts. Drawing on original research with Jewish, Christian, and Muslim leaders and journalists in Israel-Palestine he will argue that religion can both incite violence and promote peace.

The lecture will explore how religions contribute to contests over Jerusalem, and will also highlight how different religious traditions are working for different kinds of peace, how leaving religious leaders out of peace talks has hampered the chance for a just peace, and how during World War One Britain – “fighting a war of national survival – promised Palestine to three different groups: The Zionists, The Arabs, Themselves with the French. It was obviously impossible to deliver on their promises.”

Professor Mitchell is a former BBC World Service producer and journalist. His lecture draws from this experience and will consider what those religious voices can teach us, “why religious peacebuilding matters” and “what hope is there for building a just, sustainable peace” in the future?

The lecture will be available online here after its delivery.

1 thought on “Can faith help peace in Israel/Palestine?”