Home
Reviews
Read This
How should we view nature?

How should we view nature? 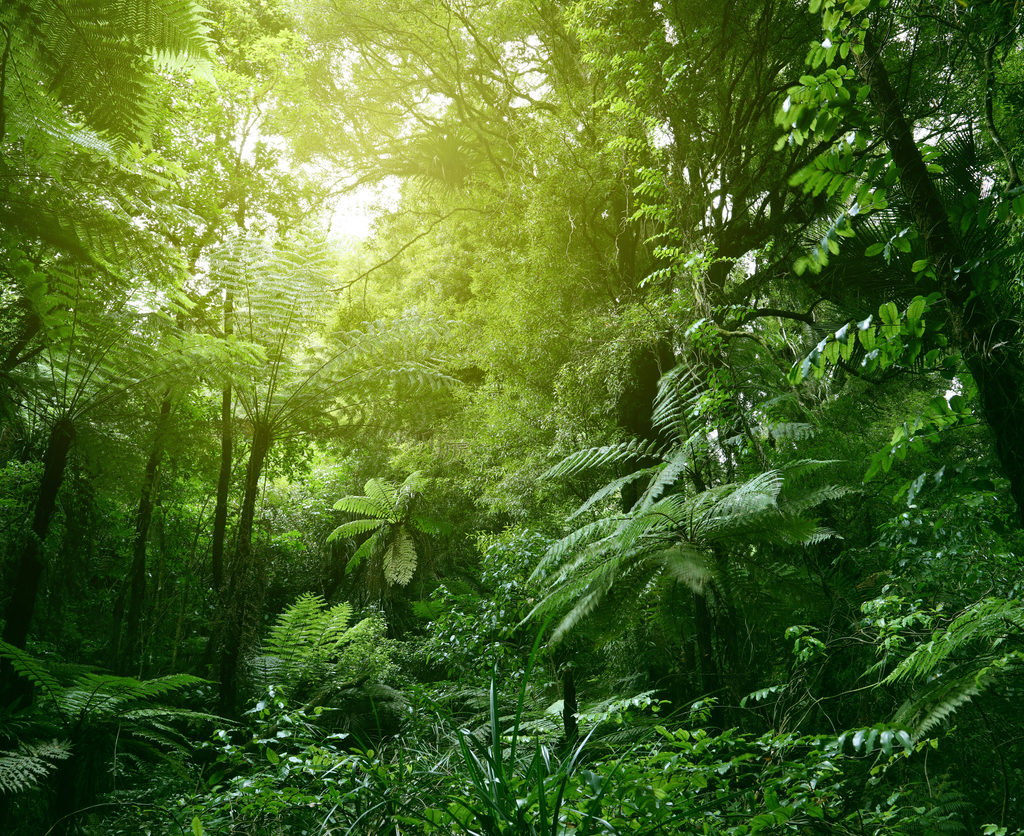 Tim Flannery’s grandiosely titled Life is a collection of writings: some book reviews and articles, some chapters of previous books that some readers will already be familiar with.* One such chapter is about Charles Darwin, his sand walk, his theories and his caution about sharing them. As in much of his writing Flannery links observations of nature and science with a more holistic and longer-term view of the world, and in particular the crisis of human-induced environmental disturbance, which comes, in a roundabout fashion, even into his writing on Darwin.

In the replicated chapter on Darwin, Flannery takes the well-worn but somewhat simplistic and distorted path of describing how Darwin’s evolutionary theory clashed with religious certainty. There is some truth in this, but also more to be said, and if we go back to the original book the chapter comes from, however – Here on Earth – the narrative continues in the following chapter with a slightly different perspective, and, in fact, this chapter may be the more interesting because Flannery describes how Darwin’s ideas became Darwinism, and took turns Darwin perhaps did not anticipate, particularly when the concept of survival-of-the-fittest (not Darwin’s term) was applied to human society, and was used to justify Victorian selfishness ­– slums, empire, colonialism, eugenics.

Flannery contrasts Darwin with Alfred Wallace, who came up with evolutionary theory at the same time as Darwin but didn’t get the credit – Wallace’s outsider social status in hierarchical Victorian England being most of the problem. Flannery notes Wallace’s tendency towards the all-encompassing, the wide view, and an emphasis on the value of cooperation rather than competition for the proliferation of species, and wonders if twentieth century history would have turned out better if Wallace’s version would have prevailed over Darwin’s.

In Here on Earth Flannery also takes a shot at Richard Dawkins, laying out the flaws in the theory of ‘selfish’ genes (Dawkins being, among other things, and ironically, a sucker for literalism over metaphor) which also prioritises competition over cooperation. Dawkins’ suspicion of anything religious extends to criticism of the ‘New Age’-y concept of Gaia (a term suggested to James Lovelock by William Golding, a writer who was particularly perspicuous about the dangers of survival-of-the-fittest), but Flannery’s writing is influenced by Wallace and Lovelock’s sense of the interconnectedness of nature, rather than simply its competitive aspects, and one doesn’t have to subscribe to the more exaggerated language of the Gaia hypothesis – the concept of Earth as one giant organism – to appreciate the value of thinking this way. Flannery criticises the Christian approach epitomised by George Pell and others, that suggests environmentalism is paganism, but there are other streams within Christianity that emphasise care of the Earth, and Flannery suggests, contrary to Dawkins, that a more religious perspective on harmony in the natural world might be reasonable and helpful.

Back to Life: this interconnectedness means Flannery is thinking about what this all means for our current crises, one of which is the degradation of the ocean, and one of the many interesting and pointed pieces in Life is his review of a book on jellyfish, creatures that in an aquarium may look intoxicatingly like a lava lamp, but which are benefitting from what we are doing to the oceans to our peril (not to mention the peril of other sea life). They benefit from all that extra carbon, as well as contributing disproportionately to its increase (an example of those negative feedback loops), pushing out other species and clogging up human infrastructure (pumps in power stations and ships). And some jellyfish, he notes, are almost indestructible, regenerating when you chop them to bits (leading him to quip, ‘Sting, where is thy death?’).

The natural world is not able to be disentangled from human history. A number of his previous books – The Eternal Frontier, The Future Eaters, Europe – deal with the extinction of megafauna brought on by human beings. In a piece on Sydney and its harbour, which, intriguingly, describes how ripples in Sydney sandstone hold clues to the lay of the land millions of years ago, he notes the paucity of the soils around the harbour and the variability of piscine abundance, which plagued both aboriginal and English inhabitants. (The indigenous population sensibly decamped over winter.) He also notes the colonists’ blockheadedness about working with the land. Melbourne is not spared, either. Where the Yarra flows was originally a rich, wooded and wildflowered plain, that sustained an unusually dense aboriginal population, but Flannery says Melbourne was planned with complete indifference to the topography, the once-pristine Yarra and the beautiful coloured coastal cliffs and gullies of Beaumaris were used as dumps and the bounteous flora was paved and built over indiscriminately. Similarly, Flannery writes about the wonders of old-growth Tasmanian rainforests and the desire to cut them down. Such doom-and-gloom is mixed with his delight over the natural world, as, inevitably, it must, in these dark days.

*A bit more editorial diligence would have been good – in the chapters reproduced from earlier books, the phrase ‘this book’ occurs occasionally, but ‘this book’ means the original book the chapter was lifted from, not Life, a (slight) confusion that could have been easily rectified.

PrevPreviousTrue lies
NextWorking from home needs boundaries, but has its upsideNext