Hope in a desolate world 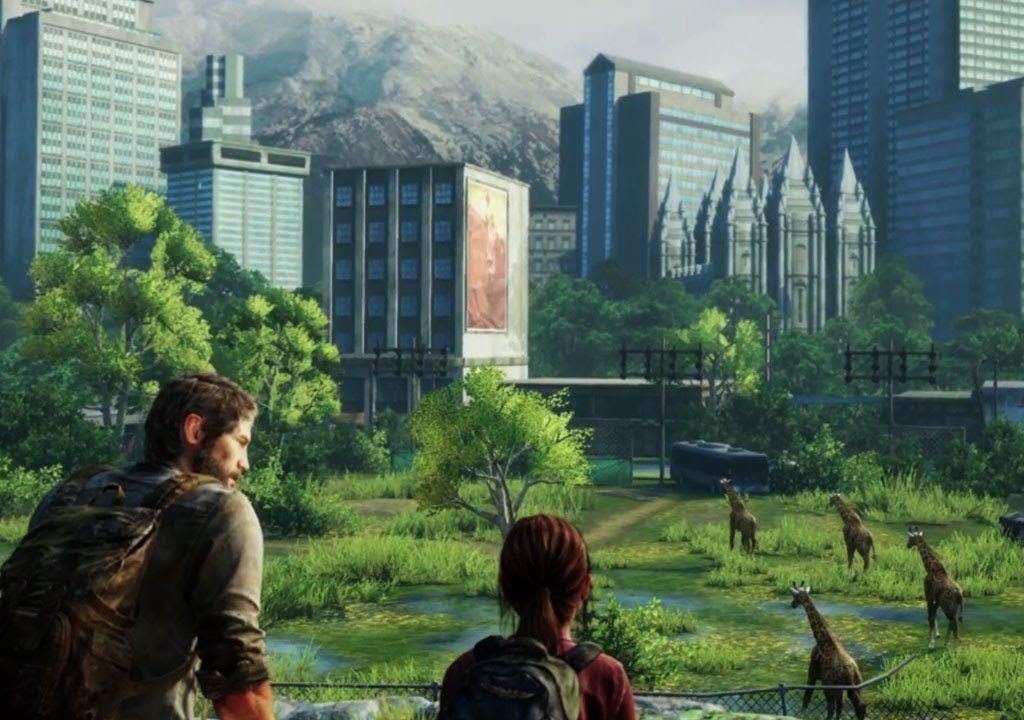 Review: The Last of Us

While plenty of videogames have sought to tell post-apocalyptic stories that matter, few are as memorable as The Last of Us. With a narrative that spans years, and portrays a desperate humanity trying to survive in trying times, the title remains a testament to videogames’ storytelling capabilities, .

The game tells the story of Joel and Ellie, two people from different walks of life with little in common apart from the need to survive. When Joel promises a dying friend to get Ellie to a safe haven, he is initially skeptical (and weary) of her. Ellie has been bitten by one of the game’s zombie-esque enemies, and yet has not succumbed to the plague capable of ending all life. Her ongoing survival therefore marks potential hope for a cure.

While the game’s visuals are a little dated in parts (the original title debuted in 2013, with a remastered version coming a year later) overall, The Last of Us is visually engaging. The in-game world is equal parts desolate and beautiful, with plant life taking over destroyed buildings as far as the eye can see.

Seeing the evolving father/child dynamic evolve over time is one of the game’s best points (and something that was later replicated in another Playstation title, God of War.)

The game sees players escorting Ellie across dangerous terrain, defending her against enemies, human and otherwise. Much of this involves using stealth to the player’s advantage. The in-game AI is smart enough that the enemies pose a threat and need to be taken down with strategy. Gustavo Alfredo Santaolalla’s orchestral score givesthe stealth and battle sequences a real sense of growing tension.

The way The Last of Us deals with violence is very interesting. Never the source of points or bonuses, it is depicted as a terrible thing, to be avoided if possible. In those instances where combat proves necessary to survival, the combat system works well, although it is a little counter-intuitive at first.

There are times when The Last of Us becomes incredibly grim, portraying a future that is by and large devoid of hope. Faith does not itself play a part in The Last of Us’ world, and there are multiple references to how dumb luck is all that the characters have. In many ways, the game is something like a playable Cormac McCarthy novel. And yet, the concept that humans’ potential salvation might lie in a child is one that should prove familiar to Christian audiences.

With a sequel set to release in late May (and a HBO television show in the early planning stages), this is an ideal time to play a true Playstation classic.