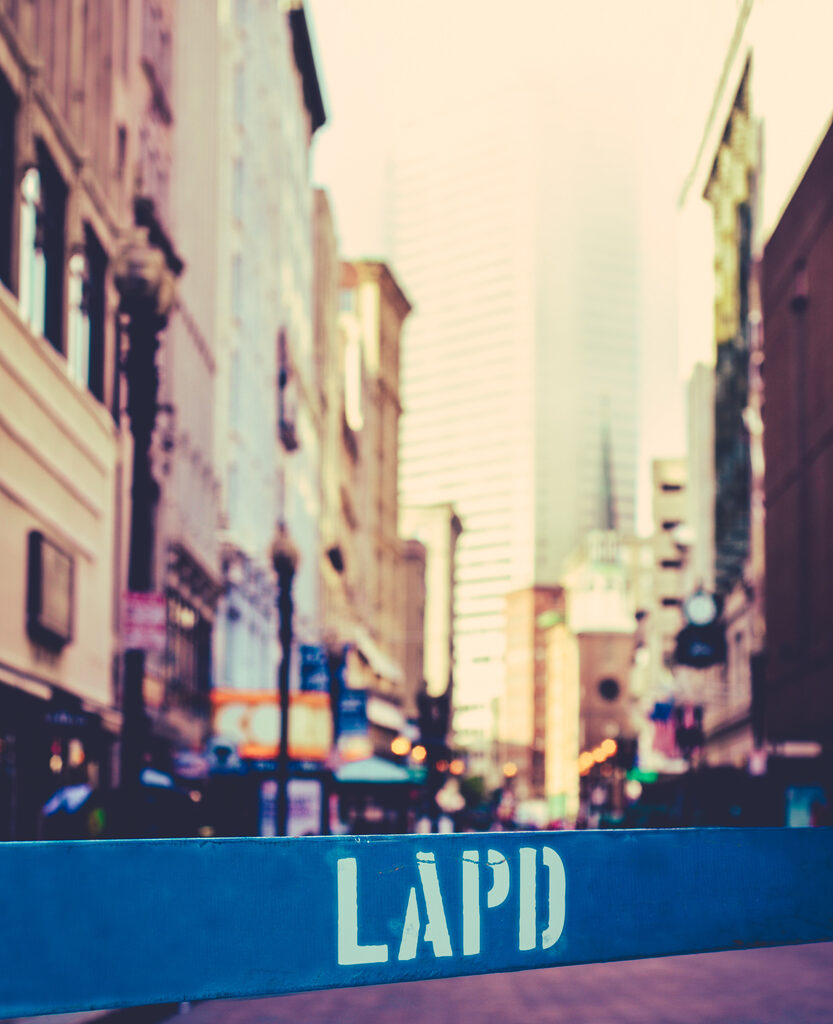 Review: Set the Night on Fire: L.A. in the Sixties by Mike Davis and Jon Wiener

The Black Lives Matter movement has drawn attention not just to incidents of policy brutality but also to ongoing, systematic racism within the police force, politics and society. It’s an issue with deep roots in American history, usually spoken of in relation to the American south, but this book shows how, as has BLM, that it was not confined there, and was strong in Los Angeles, a city supposedly liberal and glamourous, with a reputation as the place to get noticed. The flipside was that many of its residents were forgotten.

Despite its geographical location, L.A. was effectively and unofficially segregated in the 1960s – as the authors suggest, an outpost of the confederate south – through a racist mayor’s politics, enforcement by police and by otherwise ‘normal’ white suburbanites who would harass black families out of white neighbourhoods. This extended even to its beaches, where black surfers could be beaten up by whites – hardly reflective of surfing’s easy-going culture.

The LAPD were particularly bad, run, with the blessing of the mayor, by a police chief who believed black people were wholly criminal. So police focused on black petty crime and ignored other, white collar crime (by whites). Effectively, black people were the enemy, before crime itself. Unsurprisingly, in black neighbourhoods there was a combative atmosphere, epitomized to many by the riots in Watts in the sultry summer of 1965. When Martin Luther King visited Watts in the aftermath, he exasperatedly asked a young black man who claimed victory why he thought that when so many black-owned buildings were destroyed, and the young man replied that people had finally noticed. Previously, the only ones to notice had been the white police, who paid attention with beatings and shootings.

In this toxic atmosphere it is unsurprising that prejudices extended beyond blacks to the burgeoning youth cultures, feminists, gays, progressive religious groups, and Mexican-Americans. The role of churches is an interesting thread throughout the book. L.A.’s Catholic cardinal was a friend of the mayor, and, as is often the case with conservatives, instructed his flock to stay away from protest movements. But at the grassroots, Christians often headed the other direction. One nun, Sister Corita, a silk screen artist, found fame making subversive silk-screen prints that mixed spiritual messages with ad campaign slogans and, later, anti-war slogans, in a fashion not dissimilar to later artists like Barbara Kruger. Sister Corita was named one of the women of the year in 1966 by the L.A. Times, and she provided a prototype for the Hippies’ wildly popular ‘Love’ stamp.

Her less well-known colleagues marched in support of ending discrimination to minorities and ending the Vietnam War, and are another, almost-forgotten chapter of activism in the USA. (Of course later this radical Catholic activism would be muddled by the sudden prominence of abortion as a defining moral issue.)

The LAPD was only properly reformed in the twenty-first century, but Davis and Wiener note that L.A. funded the freedom riders who did so much for Civil Rights. The authors, writing before BLM, suggest that the ‘60s sowed seeds for later protest movements, up to the 2019 student and teacher protests against school overcrowding. It’s a huge book, and some readers, especially those a long way from L.A., might get a little lost in all the detail of political machinations, but in its comprehensive account of the other side of Los Angeles, the book shows just why those participating in the BLM movement felt addressing these issues was such a long time coming, how violent incidents are the above-ground manifestations of foundational, widespread discrimination, and how far the biographies of some Americans are from the way Americans like to see themselves.

1 thought on “History and systemic racism”