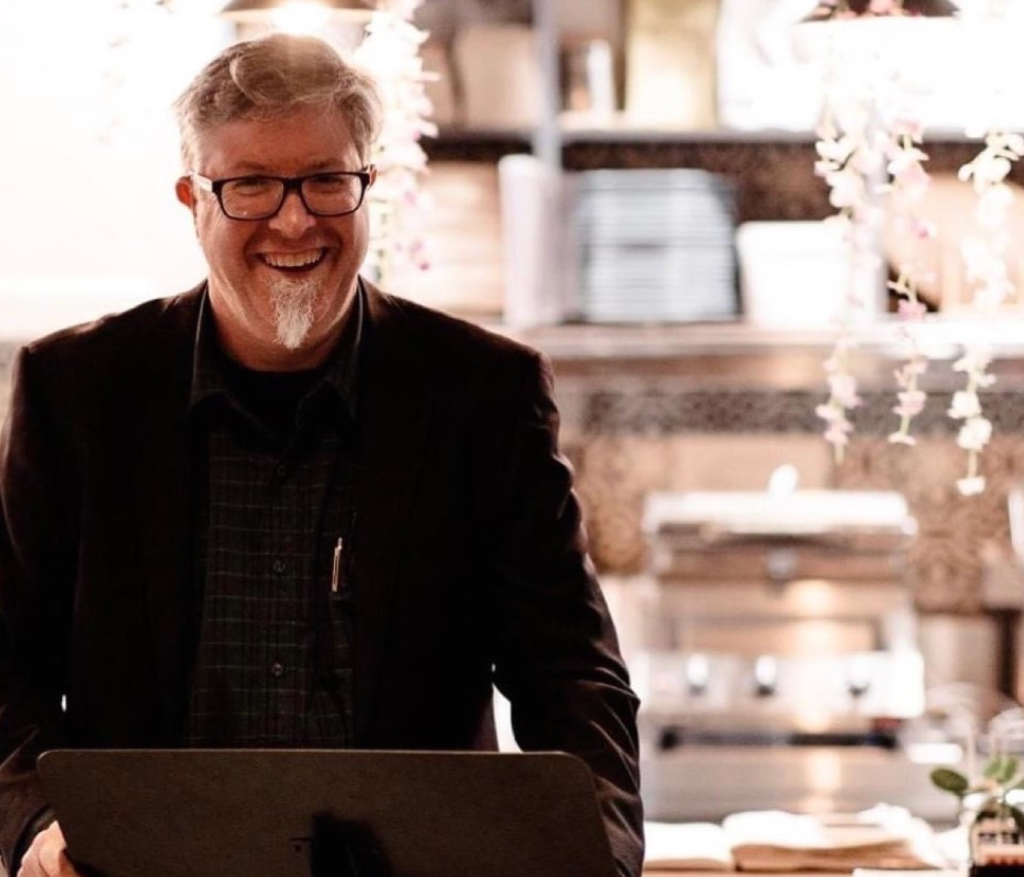 In a change for two congregations Rev. Graham Anson will soon finish his time as minister at Wayside Chapel Bondi and start as the new minister for Corrimal Region Uniting Church, commencing the new role on 1 February 2021.

Rev. Anson told Insights that out of everything at Wayside, he would most miss, “The people, definitely the people.”

“I’ll miss being interrupted mid-homily to be told what Jesus really should have done,” he said.

“I’ll miss the community we have grown in Bondi who really gets the  ‘community with no us and them’. I’ll miss the people who genuinely think they are Roger Moore 007, John the Baptist, or the offspring of someone royal.  I’ll miss the collective monologues that could mean I am engaged in conversation with all of these three people at the same time, none of them aware of the other important people in the room.  I’ll miss that as a community we don’t laugh at or avoid each other’s mental health issues, but instead, we bear with other and uphold each other – no one is ever the spectacle when they aren’t well, they are understood as best as possible.

“I’ll miss God in our midst – no one ever seems to get rescued out of life’s tough circumstances, but God is there, God is always there.  I’ll miss the people who have taught me how to have faith when life is falling apart.  I’ll miss the deep questions and conversations that come not because life and faith are all about ideas, but because they are about living.  I’ll miss the staff, volunteers, visitors and community who don’t really ‘buy into the God stuff’, but who know that Wayside offers a genuine alternative to the way things are.  I’ll miss the many people who contribute in whatever way they can.  I’ll miss the ones who have learnt that it’s better not to come to ‘help’, but rather to ‘be’ and join in.  I’ll miss all those people who stick the boot in whenever the Roosters lose.”

The new placement is a familiar one for Rev. Anson.

“I know Corrimal Region Uniting Church pretty well, having been involved with them before going to Bondi.  So I know they are a bit of a ‘have a go’ congregation, who are looking to go deeper in their faith, through deeper engagement with their local community.  Anyone who knows CRUC at all knows that Andrew Smith has led them well and kept them true to their mission. They’ll also know that Louise Beaton has been the benchmark in how churches can relate to the world through good community engagement.  I see my involvement as following in their footsteps, and building from there – it’s quite a privilege to be able to do so.”

“They are diverse, faithful, generous, hospitable, and open people, willing to trying new things. I don’t think I’ve ever heard someone say ‘but, we always do that this way’.  I think they see themselves as conduits of the Good News, not custodians of it.”

“There are so many possibilities and rough plans in place to be a presence of God’s love in the Corrimal community. I’m looking forward to leading them as a ‘sent’ community, for the benefit of their wider community.”

PrevPreviousModern art and Christianity
NextYes, there’s money in the budget for school chaplains. But that doesn’t mean your child will be preached toNext